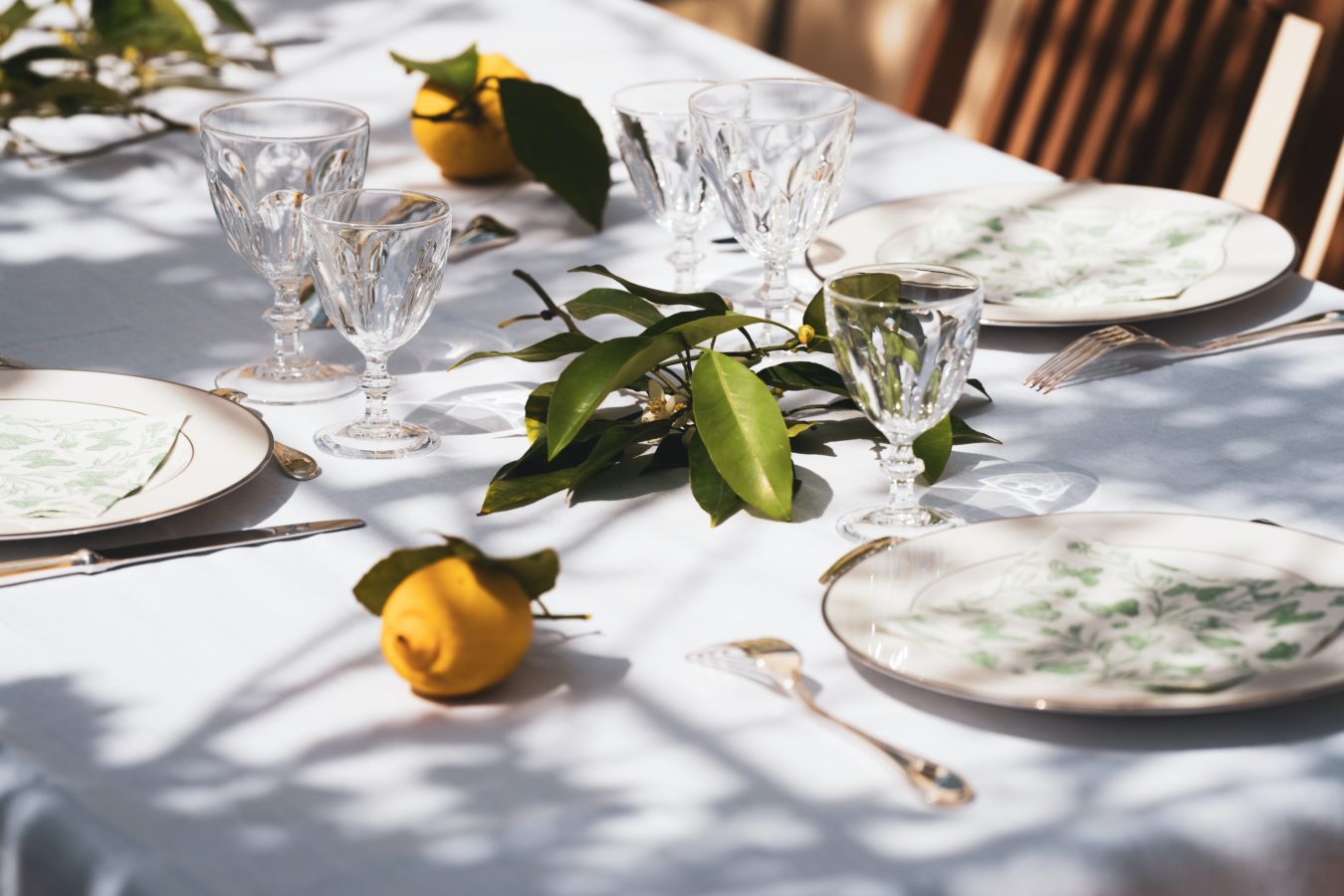 Looking for an idea to spruce up your dinner date tonight? Go French.

Not sure about you, but there’s plenty of French in the air around here lately, whether it’s because Emily in Paris is causing such furore, or because cheeseboards are getting trendier than ever. Either way, no one can deny that the French are masters at doing dinner — and doing so in great style and with (great) fuss.

France is known for its lengthy dinners, punctuated by various food courses, carefully selected wines, and, of course, lots of conversation among friends and family. A privileged moment for many in the country and one that usually starts at 8pm or later and goes for a few hours, France’s evening meal is in the spotlight this week as several cities in the country prepare for a 9pm curfew and restrictions on numbers that will put paid to dining out leisurely and in large groups — at restaurants or as invited guests. Holding UNESCO intangible heritage status since 2010, we look at the essential elements of the “gastronomic meal of the French.”

1. The importance of food and wine pairing

The late Alain Senderens was the first award-winning chef to proclaim the importance of selecting wines in accordance with various dishes. The chef from Paris’s Lucas Carton restaurant was one of the first to make food and wine pairings a marker of culinary culture in France. This key aspect of French traditional meals has even been acknowledged as a dining pillar by UNESCO. 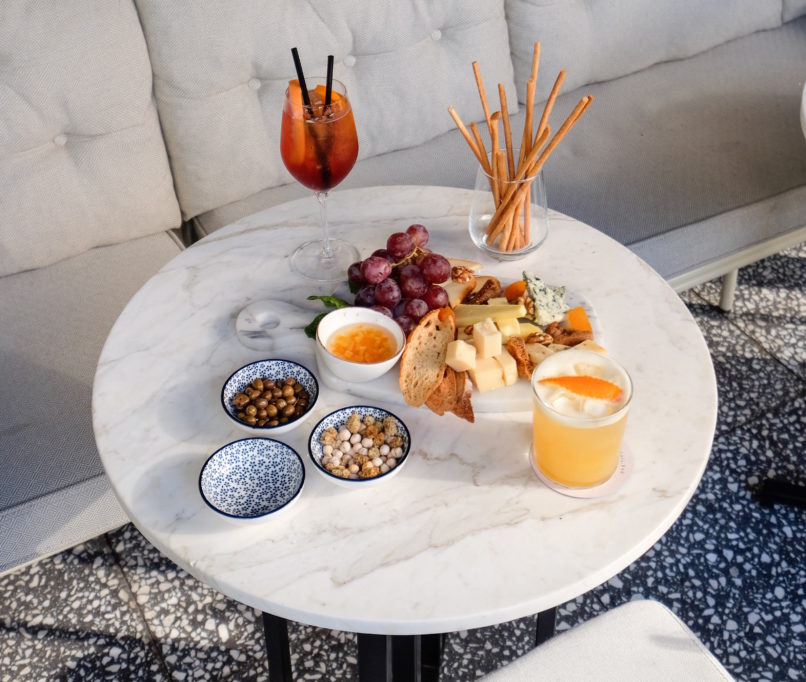 French meals usually start with pre-dinner drinks. This tradition dates back to the Middle Ages. The French think that l’apéro (short for apéritif) is the best way to whet your appetite. The word “apéritif” comes from the Latin verb “aperire,” which means to open (or whet). Back then, fortified herbal wines were legion to encourage digestion. The “aperitif” therefore had medicinal properties at that time, today however, it is no longer the case.

Before dessert, French dinners feature a cheese platter. With over 1,200 different kinds of French cheeses, there’s always plenty of choice. A report published by France’s senate on the subject of culinary arts stated that the history of cheese and French history go hand in hand. The document explains that cheeses are “linked to French history and traditions, each cheese coming from specific soils and geographic zones … The place where it is produced often gives its name to the cheese. … French cheeses contribute to cultural diversity and are representative of human creativity, of French cultural heritage and its different communities.”

During a dinner “à la Française,” you need to select the right ingredients, preferably locally produced with “matching flavors,” notes UNESCO experts. However, while flavors matter, the table setting is also key. Tableware is essential to gastronomic meals in France. You can show off your best silverware and crockery for important milestones such as weddings, birthdays or Christmas dinners. And for the holiday season, miniature Christmas trees, mistletoe branches or fir cones often bring a natural vibe to family gatherings.

Dining French Food
You might also like ...
Food & Drink
Sounds gouda: 5 common cheeses and how to elevate them for dinner
Food & Drink
How to put together the perfect cheeseboard for your next dinner party
Food & Drink
Guide to wines: why you need to start ordering a pét-nat at dinner
Style
How to dress like a French girl and do it even better than Emily in Paris
Staff Writer
Dining

5 new restaurants to try in Bangkok this December 2020