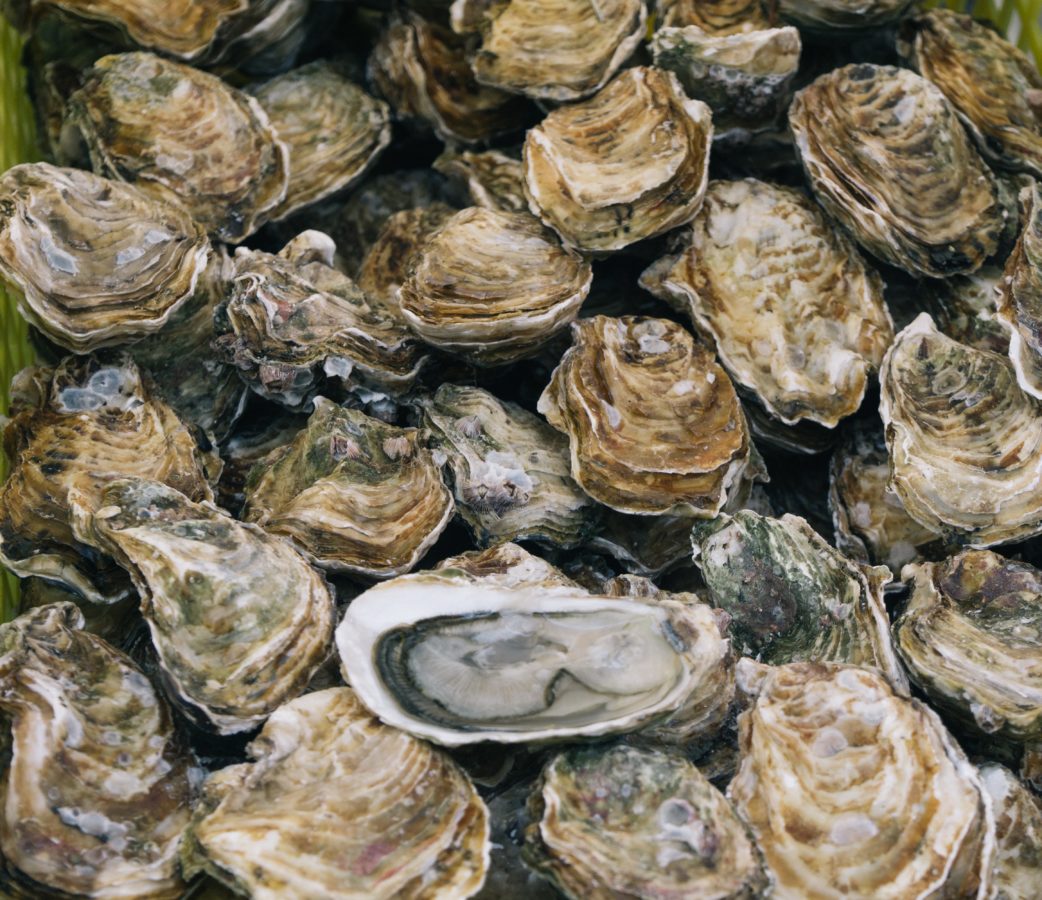 Good Life Gourmet: How (and why) to actually appreciate oysters

Food & Drink
Good Life Gourmet: How (and why) to actually appreciate oysters
Share this article
Next article

There are some flavours that you will come across that are so-called immediate pleasures.

The taste of coca-cola by the beach, a lick of cold ice cream on a balmy summer’s afternoon and the sweetness of a velvety smooth hot chocolate during the cold wintry months. No one needs a second thought when it comes to experiencing these flavours. Oysters, on the other hand, belong to another category.

The joy of savouring them is an acquired taste: the slippery, briny morsels swimming in oyster liquor, hiding within a clasped shell can be a divisive dish for many.

Oysters Seafood Gourmand's Guide Good Life Gourmet
You might also like ...
Food & Drink
How to make smoothie art like you’ve seen everywhere on Instagram
Culture
Our theme for June 2020 will teleport you out of the city
Food & Drink
Cook up a storm with these meal kits from HomeSpace Market
Living
A complete guide to plant-based milk alternatives
Lifestyle Asia
Here's where you can read the latest news and stories from Lifestyle Asia and our sister titles PrestigeOnline and Augustman, curated from all of our editions in Hong Kong, Singapore, Kuala Lumpur, Bangkok and India.
Luxury