Home > Food & Drink > Dining > Italian Sandwiches 101: a guide to knowing your muffuletta from your puccia 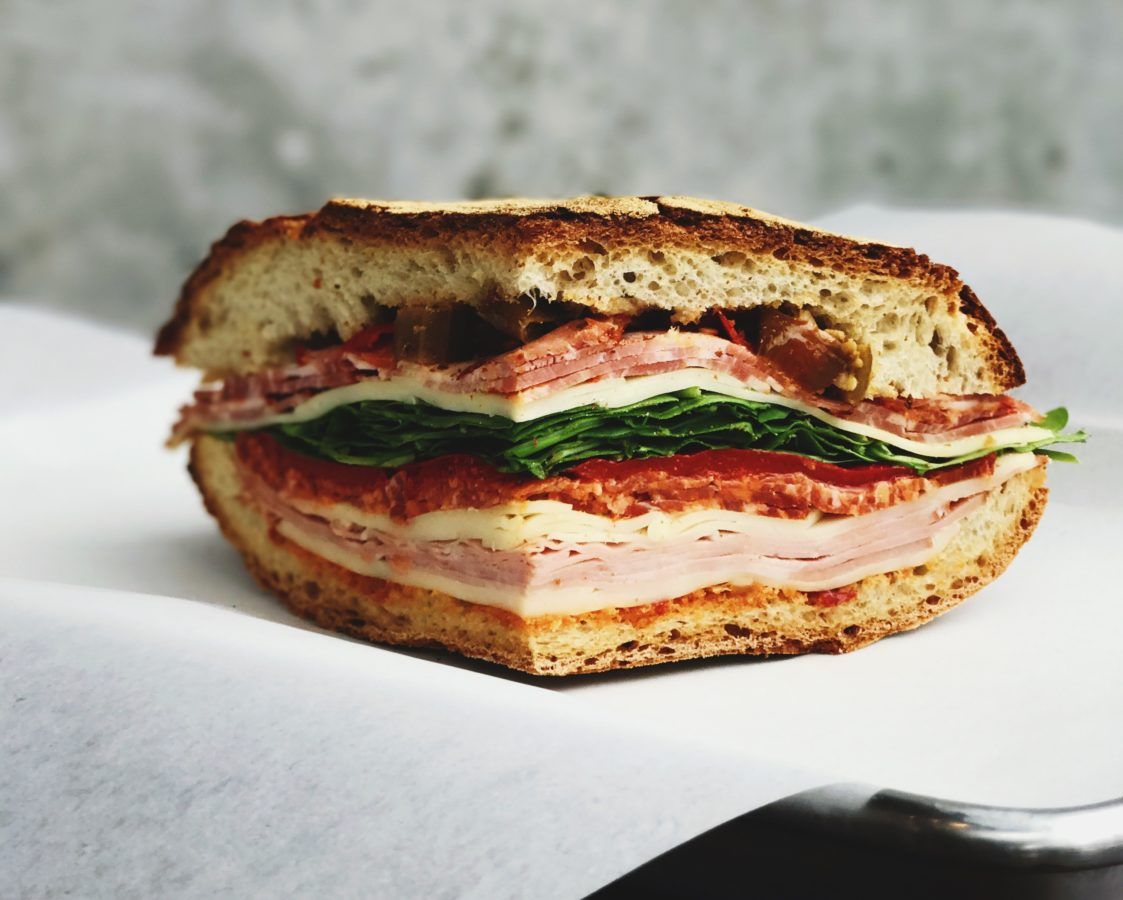 Italian Sandwiches 101: a guide to knowing your muffuletta from your puccia

Food & Drink
Italian Sandwiches 101: a guide to knowing your muffuletta from your puccia
Share this article
Next article

You probably are familiar with panini sandwiches and maybe even the tramezzino. But what about the puccia, a sandwich originating from Puglia? Using bread with a golden crust, baked on a lava stone, it is garnished with cheese, tomatoes or vegetables. Italy has much more to offer than pizza and pasta in terms of culinary specialties, with a rich array of street food or sandwiches to eat more or less on the go. 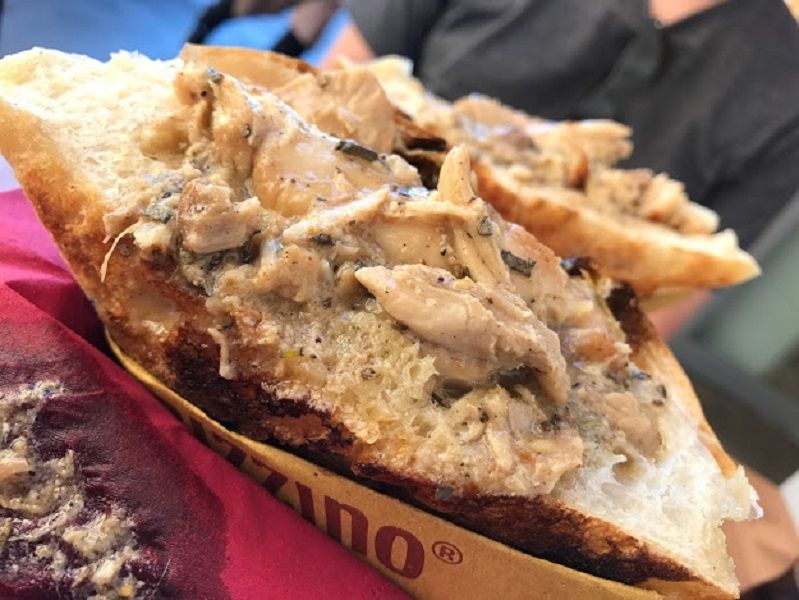 The food scene in Puglia isn’t just about orecchiette, those little ear-shaped pasta forms. Known for its production of durum wheat flour, this southern Italian region is also known for a variety of traditional breads, one of which is specially prepared to be bitten into along with a stack of cold cuts and vegetables. The originality of puccia comes from baking the dough on a lava stone, or over a wood fire. This bread has a long rising time, up to 24 hours, which gives the dough a nice crust, also formed by its very high baking temperature.

Provolone cheese, grilled eggplant, coppa, mortadella, and above all a round bread that is as high as it is rich. Originally from Sicily, the muffuletta is eaten on the Feast of the Dead in November, garnished with anchovies, tomatoes and oregano. Also eaten in New Orleans, Louisiana in the United States still maintains the tradition of Sicilian farmers who ran a fresh produce stand in the French Quarter at the beginning of the 20th century. In short, the recipe has traveled so much that it owes its origin story to both New Orleans and Sicily. The bread of a muffuletta sandwich must be very soft to be qualified as such.

Neither a tramezzino, the famous sandwich made of bread in the shape of a triangle, nor a pizza, the trapizzino brings the two together. Made of a very airy pizza dough, which stands like a cone, it is topped with typical Italian garnishes like Bolognese-style meat, cream and anchovies, parmesan and eggplant, chicken in sauce, Roman-style tripe… Its shape, which resembles that of a wallet, updated how pizza could be eaten and revolutionized street food on the go in Rome and everywhere else in the country. At its origins, trapizzino is not a traditional Italian recipe, since it was the owner of a pizzeria in the city who launched the concept in 2008. Since then, it has been a success, with a dozen Trapizzino outlets in the Eternal City. The small triangle, crunchy on the outside and soft on the inside, has even crossed the Atlantic, with an address in New York, in Lower Manhattan.

Dining
You might also like ...
Food & Drink
Japanese sando recipes for when you need to impress
Food & Drink
The 16 best sandwiches in Bangkok, hands down
Food & Drink
Nutritionist Non-Confidential: how to pack yourself a not-sad desk lunch
Food & Drink
We heard you’re into sandos, so here’s a list of Bangkok’s best
Staff Writer
Dining
Sign up for our newsletters to have the latest stories delivered straight to your inbox every week.