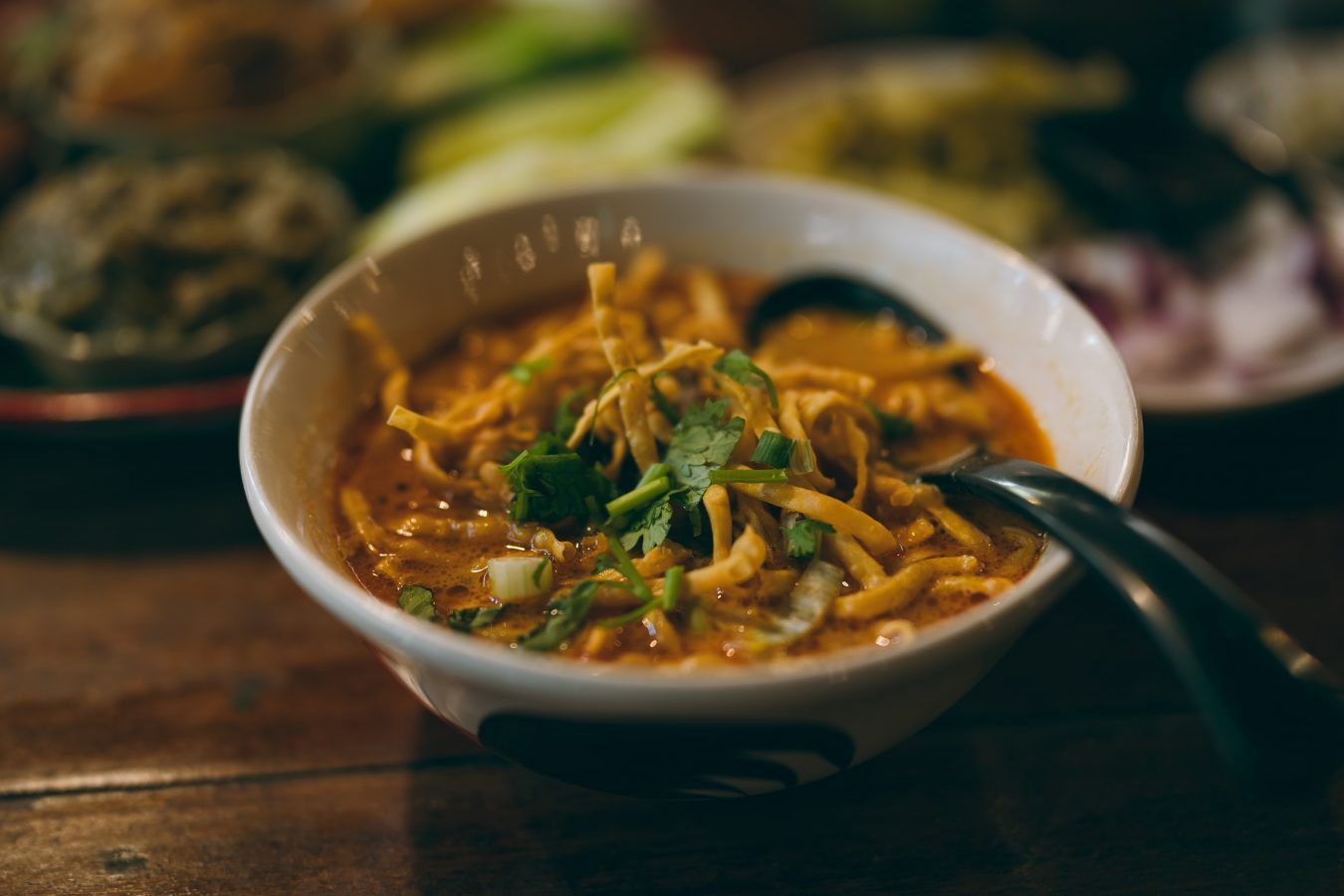 TasteAtlas has named khao soi as the number one soup in the world, and the internet has so many questions. Us included. This is why many are confused by khao soi getting the #1 spot.

That’s very understandable. When we think of soup, we think of liquid food. Most of the time it’s hot, but there are also cold soups, such as gazpacho and chilled soups. It can be sweet, sour, savoury, salty, and made with vegetables, various kinds of meat, or sometimes even fruits. There are so many kinds of soups with different variations in every corner in the world, served in your homes or cafes, to fine dining. But one thing’s in common: they’re basically liquid food.

What’s the deal with khao soi being named the world’s best soup?

Now let’s take a look at khao soi. It’s a bowl of rice noodles over a broth made with various ingredients, including coconut milk. It’s sometimes described as akin to massaman curry with thinner consistency, and there’s a lot of variations spread across Northern Thailand, as well as neighbouring countries.

In the case of TasteAtlas, it comes down more to a cultural difference. We understand that there’s a broth under all the ingredients in khao soi, but it’d be rare to find a local who actually calls it a soup. After all, we treat khao soi as a main course, not a starter, and we see it as an iteration of a noodle or a curry dish. The dish on its own would never fall into the soup category. Furthermore, there are also variations such as the khao soi noi songkhrueang, which contains no broth part at all. In fact, it is almost always the rich noodle part we think of when we think of khao soi.

Rant aside, this is cause for celebration. Thai cuisine is inarguably one of the big things people associate with our country, and one of the things we are most proud of. Especially as Northern Thai cuisine is sometimes overlooked, it’s nice to see a dish like khao soi get the spotlight. According to TasteAtlas, khao soi holds the #1 spot, being the best soup in the world, with tom yum in the 12th spot, and tom kha gai following closely in the 13th.

When you’re taking your next trip to the North, pop by some local places and try the khao soi. But if you’re craving some for tonight, we have a list of places in Bangkok, too. Whatever you do, see how the chef feels when you tell them you think this world-renowned “soup” is sublime. It’ll be an interesting social experiment. Thanks TasteAtlas. 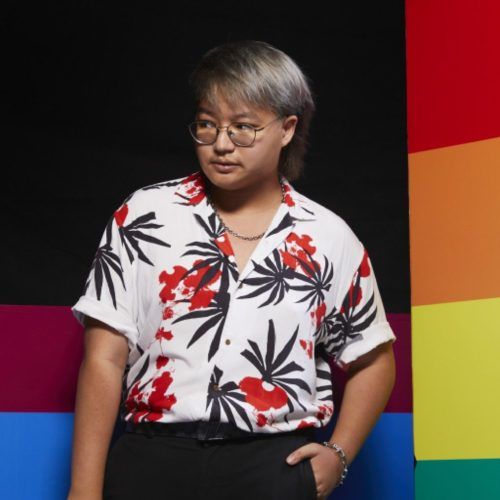