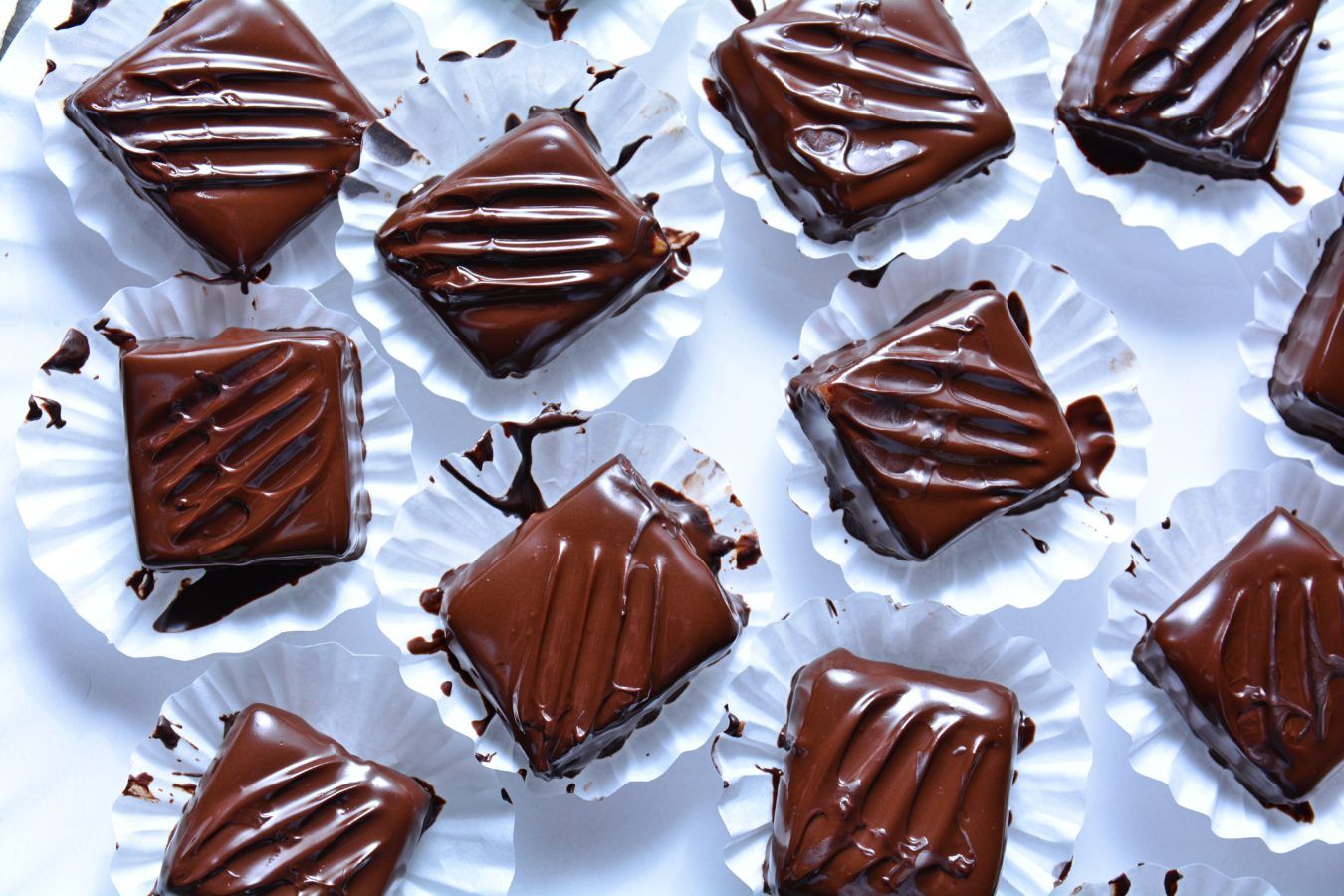 A London food lab is looking into using barley and carob to make chocolate more ethical. But is chocolate made without cacao still chocolate?

Barley and carob. These are the ingredients used in a brand new kind of chocolate whose manufacturing process relies on fermentation to avoid using cocoa. The London-based company WNWN FoodLabs has worked on an ethical concept in order to take the issue of child labourers in Côte d’Ivoire and Ghana, as well as deforestation generated by the production of cacao, out of the equation.

Is chocolate made without cacao still chocolate? It’s an entirely valid, and pertinent, question. In fact, the founders of the company WNWN FoodLabs (pronounced Win-Win) aren’t planning on stirring up controversy by putting “chocolate” on the package of their novelty creation, which will be marketed on May 18, via the website Wnwnfoodlabs.com. On their online store, their recipe is called “Choc!

That said, Ahrum Pak and Dr. Johnny Drain have been looking for an alternative to traditional chocolate that stops relying on cacao production. The two entrepreneurs have several grievances with the industry: its lack of respect for people, but also for the planet. The two entrepreneurs started working on the concept of their project with a dark observation: 75% of the world production of cocoa comes from the Côte d’Ivoire and Ghana, and according to data from WNWN FoodLabs, one million children are involved in cacao production. Meanwhile, regarding the environmental issue, the British start-up points to the deforestation generated by the sector. Côte d’Ivoire has lost as much as 94% of its forest areas in the space of 60 years, a third of which can be attributed to cacao production…

Food & Drink
Kad KoKoa: the story of how a Bangkok chocolatier brought Thai cocoa to the world

These various criticisms had already been highlighted by Mighty Earth, an American association whose actions in favour of the protection of forests and the climate have repercussions all over the world. In a damning report for the cacao industry published in 2017, the NGO stated that this crop was responsible for the disappearance of nearly 118,000 hectares of forest in Côte d’Ivoire between 2001 and 2014. According to Mighty Earth, five to six million people worldwide work within this production chain, most of whom in Côte d’Ivoire and Ghana live below the poverty line. According to the report, 2.1 million children on the West African coast work in the industry…

Barley and the fruits of the carob tree

As a result, this new kind of chocolate does not contain a single gram of cacao. Instead: barley and the fruits of the carob tree are used. The food industry already uses this food in the form of a pod to thicken or stabilise culinary preparations. According to specialised media The Spoon, which spotted the information, a fermentation process in the spirit of the work of a winemaker or baker is used, allowing a brown paste to be obtained. This can then be mixed with other cereal grains, before being poured into molds as with regular chocolate.

One question remains however: if it can claim the same antioxidant virtues as chocolate thanks to the presence of polyphenols contained in the carob, can this alternative to chocolate provide as much pleasure when one bites into it?

Chocolate Dining Cocoa
You might also like ...
Food & Drink
A recipe for molten chocolate cake that will definitely make you happy
Food & Drink
The ultimate guide to baking with chocolate, according to actual chefs
Travel
Chocolate theme park by Nestlé slated for a 2025 opening
Food & Drink
The 5 best hot chocolate recipes to get cosy with tonight
Lifestyle Asia
Here's where you can read the latest news and stories from Lifestyle Asia and our sister titles PrestigeOnline and Augustman, curated from all of our editions in Hong Kong, Singapore, Kuala Lumpur, Bangkok and India.
Luxury
Sign up for our newsletters to have the latest stories delivered straight to your inbox every week.