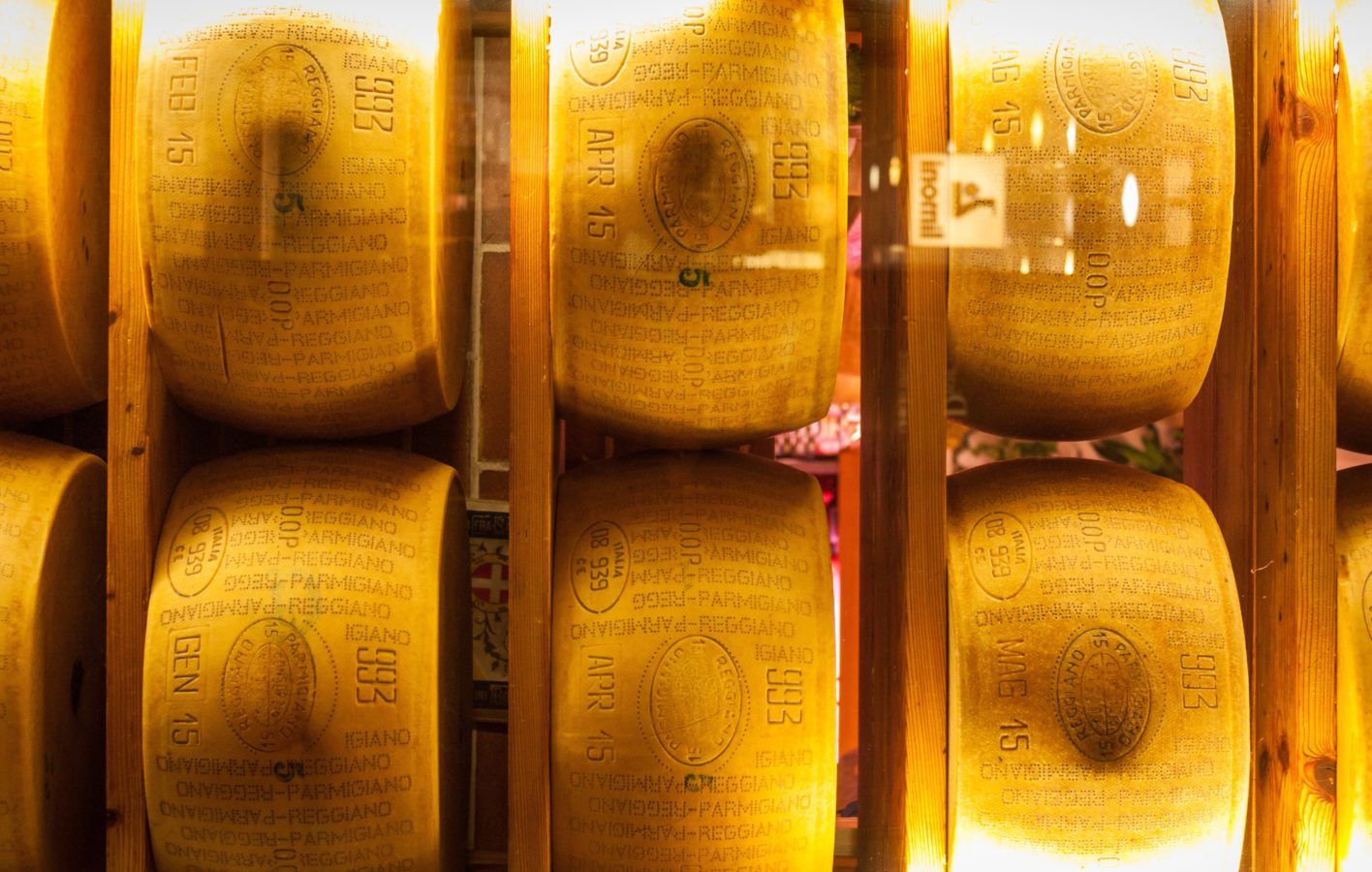 In March, TikToker @ _amberjs took to the social media platform to share their favourite item from Mcdonald’s stores in Italy. The video, which has more than 3 million views at the time of writing, includes a quick shot of a small block of Parmigiano Reggiano, which retails for €1 (around THB 36).

This isn’t the first time the cheese packet has trended on TikTok. In December, the Italian music group Lionhead also shared a little love for McDonald’s Parmareggio. The duo posted a video of their adventure through the drive-through to pick up the snack, which they say is “amazing” in Italian, and also took a moment to brag about its “good quality.”

According to McDonald’s, the packet is known as “pocket cheese,” which comes “in a convenient single-serving package.” The fast-food giant notes it’s “Perfect for your Happy Meal or to accompany your tasty salads.”

The Parm packet also isn’t the only local cheese Italians will find on their McDonald’s menu. The company additionally notes on its website, “Over the years, Italian cheeses have increasingly entered our assortment, both for limited edition products and for products that are permanently part of it.” That includes local mozzarella, provolone, Steccata di Morolo caciotta, Sicilian pecorino, Asiago, and that delicious looking block of Parm.

Of course, McDonald’s is rather famous for its global offerings, including its Ham N’ Egg Twisty Pasta in Hong Kong, a breakfast item with an egg, a thick slice of ham, all on top of twisty pasta, its decadent Poutine in Canada, and the McKroket in the Netherlands, which comes packed with a ragout patty and topped with a heaping spoonful of mustard.

Can’t get on a plane to try all these items yourself? You could soon try them in virtual form thanks to McDonald’s plans to open up shop in the Metaverse. As Food & Wine previously reported, a trademark attorney took to Twitter in February to share that McDonald’s filed ten new trademark applications, indicating its plans to open a virtual restaurant that will feature both “actual and virtual goods.”

Travel Dining Italy Cheese mcdonalds fast food
Stacey Leasca
Food
Sign up for our newsletters to have the latest stories delivered straight to your inbox every week.