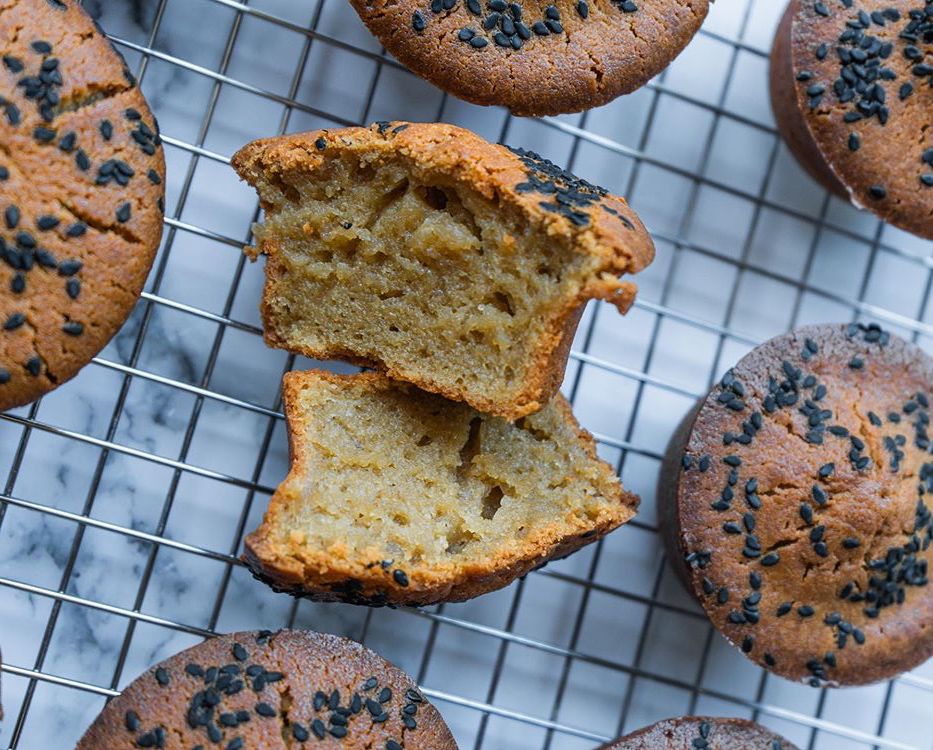 Why mochi desserts are becoming the internet’s latest baking obsession

Whilst mochi is most commonly associated with Japan, the rice flour dessert can be found in many different varieties across Asia.

Baking mochi desserts
Lifestyle Asia
Here's where you can read the latest news and stories from Lifestyle Asia, curated from all of our editions in Hong Kong, Singapore, Kuala Lumpur, Bangkok, India and Paris.
Luxury

5 new Bangkok cafes you need to try this July 2020