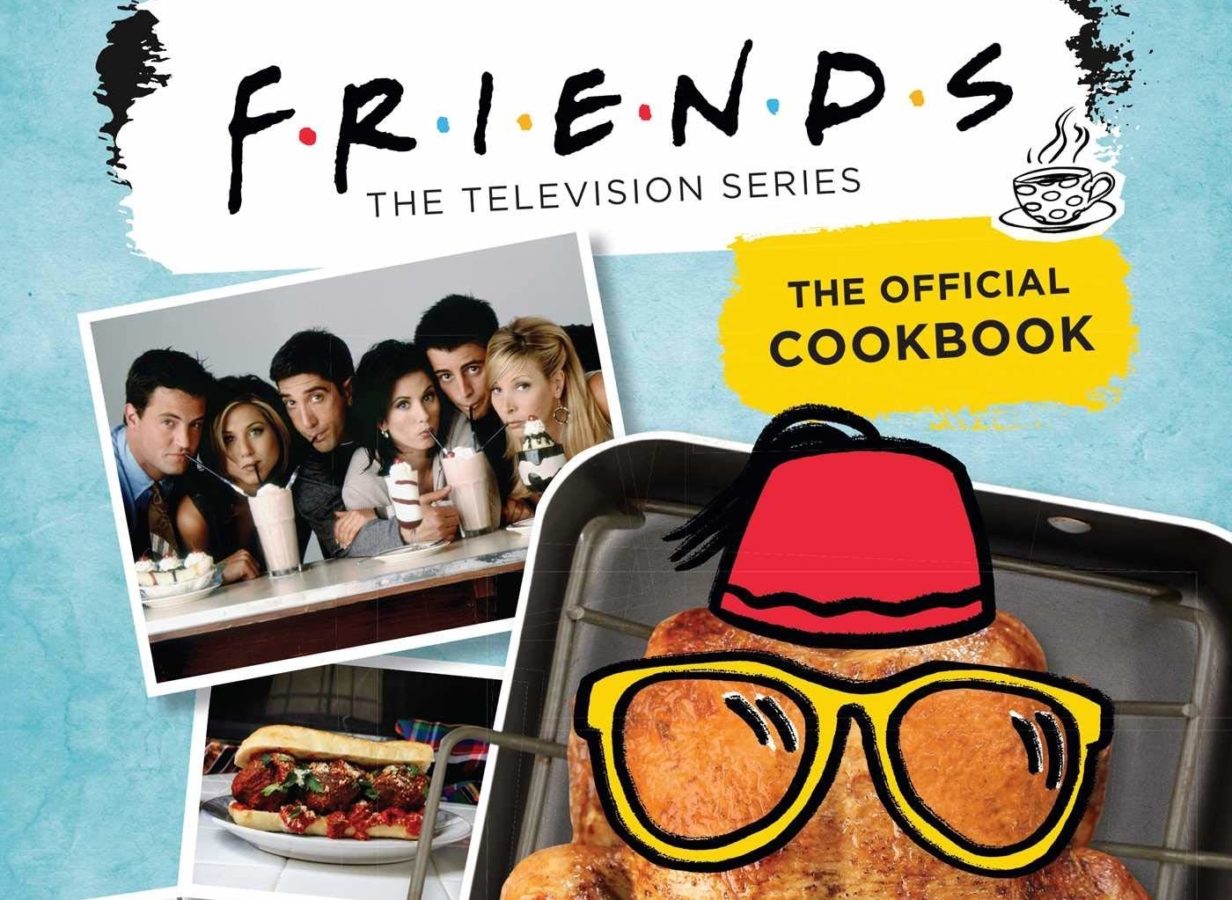 Could we *be* any more excited right now?

Friends fans can look forward to something to snack on while we wait for the highly anticipated reunion, as it has just been announced that an official Friends cookbook will be released this September.

The cookbook, assembled by chef Amanda Yee, will give fans the opportunity to try their hands at a variety of “Friends”-themed recipes “from appetisers and main courses to drinks and desserts.”

Among them are Joey’s Meatball Sub, Just for Joey Fries, Chandler’s “Milk You Can Chew” as well as Rachel’s infamous Thanksgiving trifle, which made a remarkable appearance in the episode “The One Where Ross Got High.”

“It’s a trifle. It’s got all of these layers. First, there’s a layer of ladyfingers, then a layer of jam, then custard, which I made from scratch. Raspberries, more ladyfingers. Then beef sautéed with peas and onions. Then more custard and then bananas and then I just put some whipped cream on top,” Rachel said in the episode, during which she accidentally creates a Thanksgiving dessert that incorporates the ingredients for a English trifle and a shepherd’s pie.

“Whether you’re a seasoned chef like Monica Geller, just starting a catering business like Phoebe Buffay, or a regular old food enthusiast like Joey Tribbiani, ‘Friends: The Official Cookbook’ offers a variety of recipes for chefs of all levels,” publisher Insight Editions said in a statement.

While “Friends: The Official Cookbook” is slated for release on September 22, the filming of the “Friends” reunion special will potentially be completed by the end of the summer.

Cast members Jennifer Aniston, Courteney Cox, Lisa Kudrow, Matt LeBlanc, Matthew Perry and David Schwimmer were all scheduled to reunite for the unscripted reunion, which was originally slated to be available on HBO Max at launch on May 27.

The special was set to film on the sitcom’s original soundstage on the Warner Bros. Studio lot outside Los Angeles, although Variety reports that the reunion “may go more to a virtual route, if it is delayed too long.”

Where to find the best beef rice bowls in Bangkok