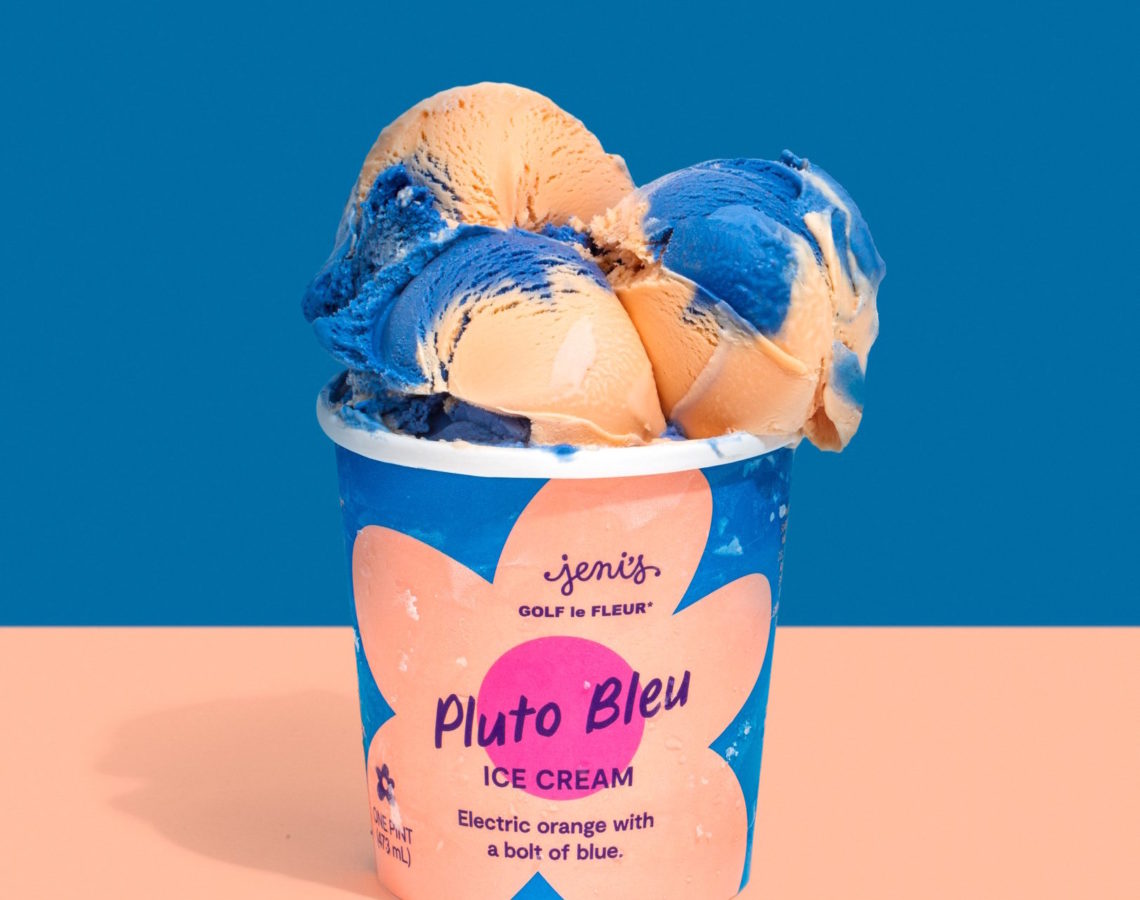 Whilst rappers are more commonly associated with champagne and vodka, Tyler, the Creator is changing the game with his latest launch.

Earlier this month, he launched a new colourful ice cream flavour — and most interestingly, this isn’t the first rapper foray into the dessert scene.

Last year, Tyler, The Creator unveiled “Snowflake,” a mint-and-white-chocolate concoction created with the same brand. However, he wasn’t the first rapper to delve into the ice cream business. Canadian rapper Tory Lanez, who supported the European leg of Drake’s world tour, has even opened his own ice cream shop. The Notorious Creamery in Fort Lauderdale, Florida offers both vegan and dairy ice creams.

Dining Ice Cream Tyler the Creator
You might also like ...
Food & Drink
Vegan and chunky: the top ice cream trends in 2020
Culture
Selena Gomez collaborates with BLACKPINK to unveil a new flavour of ice cream
Food & Drink
The ice cream flavour you should get, according to your zodiac sign
Food & Drink
Thirsty Thursday: 5 milkshakes we tried and often still dream about
Staff Writer
Dessert

Must-tries: treat yourself right at Tr.EAT by Saneh Jaan