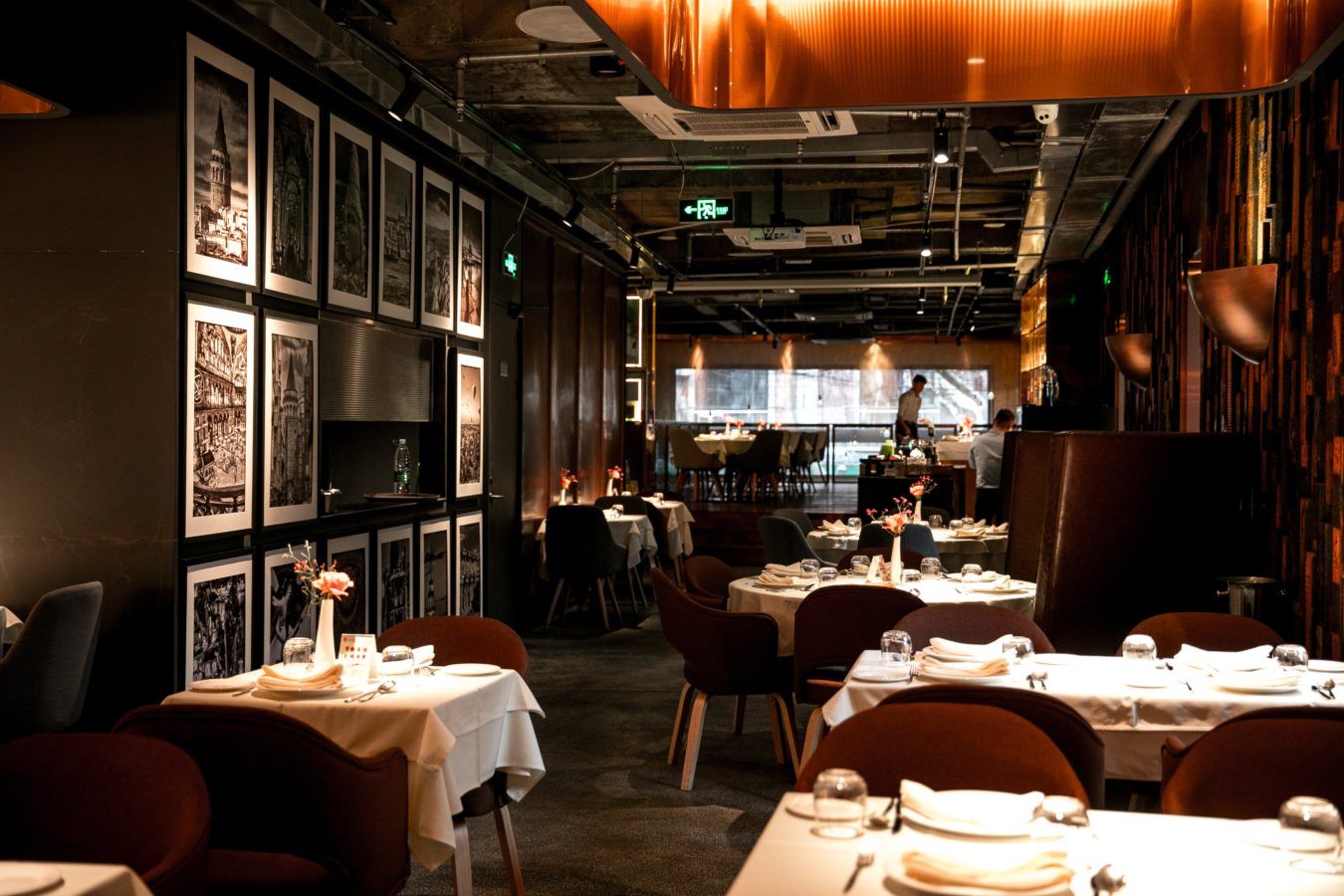 If you’re a true movie buff and always wanted to eat in the restaurants featured in movies, here’s your chance.

It’s always a delight to know that your favourite films have been shot at real locations, and visiting these places becomes something of a bucket list activity for you. What if we told you that some restaurants where your favourite characters met in movies or where some of the most popular action sequences took place are real-life locations where you can visit, eat and enjoy?

Don’t believe us? Check out these restaurants that you must have seen in your favourite movies.

Restaurants from movies that you can visit in real life

Among the most popular dessert spots in New York City, Serendipity 3 (or Serendipity III) has been the most visited spots among celebrities such as Marilyn Monroe, First Lady Jacqueline Kennedy, and more. The place has been featured in multiple movies, including Serendipity, where it played an important role as the place Jonathan and Sara have a conversation. Check out the place the next time you’re in NYC, and who knows, you might bump into a celeb there!

Another spot in New York City known for being featured in iconic films (and being a celeb-favourite) is Katz’s Delicatessen, which has hosted many Hollywood parties and has been featured in the movie When Harry Met Sally. This is the place they’re having lunch when the lead pair, Harry and Sally, argue about a man’s ability to identify when a woman is faking her orgasm. The scene ends with the iconic dialogue, “I’ll have what she’s having.”

The outlet was once Pizza Planet, which opened here after the Toy Story movies became popular. Though the original Pizza Planet is now closed, the place features on the list because of its iconic location, in Hollywood, amid other stunning attractions from movies and films.

Among the many iconic restaurants to have featured in movies is Polidor, known for hosting several celebrities over the years in its long history. The place was also one of the shooting locations for the Woody Allen film Midnight In Paris.

Kansas City Barbeque is the place where Top Gun‘s opening and final scenes have been shot. The first scene shows Goose and Maverick singing Great balls Of Fire at the restaurant, while in the final scene, You’ve Lost That Lovin’ Feeling can be heard in the shot.

The restaurant, which is set to reopen this weekend, is among the most iconic places in Delhi. And it shot to fame with its feature in the movie, Tamasha, starring Ranbir Kapoor and Deepika Padukone. She finds the name of the place in a book he was reading, Catch 22, and she reaches the place, which marks the beginning of their romance in India, and is also featured in the song, Agar Tum Saath Ho.

The restaurant chain was launched after the movie, Forrest Gump, released, but the restaurant is the one the titular character, Gump, and Lieutenant Dan create after they survive Hurricane Carmen and pull in huge amounts of shrimp. The restaurant has over 40 outlets worldwide and celebrates the love for seafood and the movie.

Among the restaurants featured in movies is Mystic Pizza, which was featured in the Julia Roberts-starrer of the same name. The place is where the three lead characters work, and is the place where they traverse through their relationships and personal life.

Dining Entertainment Film & TV
Anushka Goel
Dining
Sign up for our newsletters to have the latest stories delivered straight to your inbox every week.