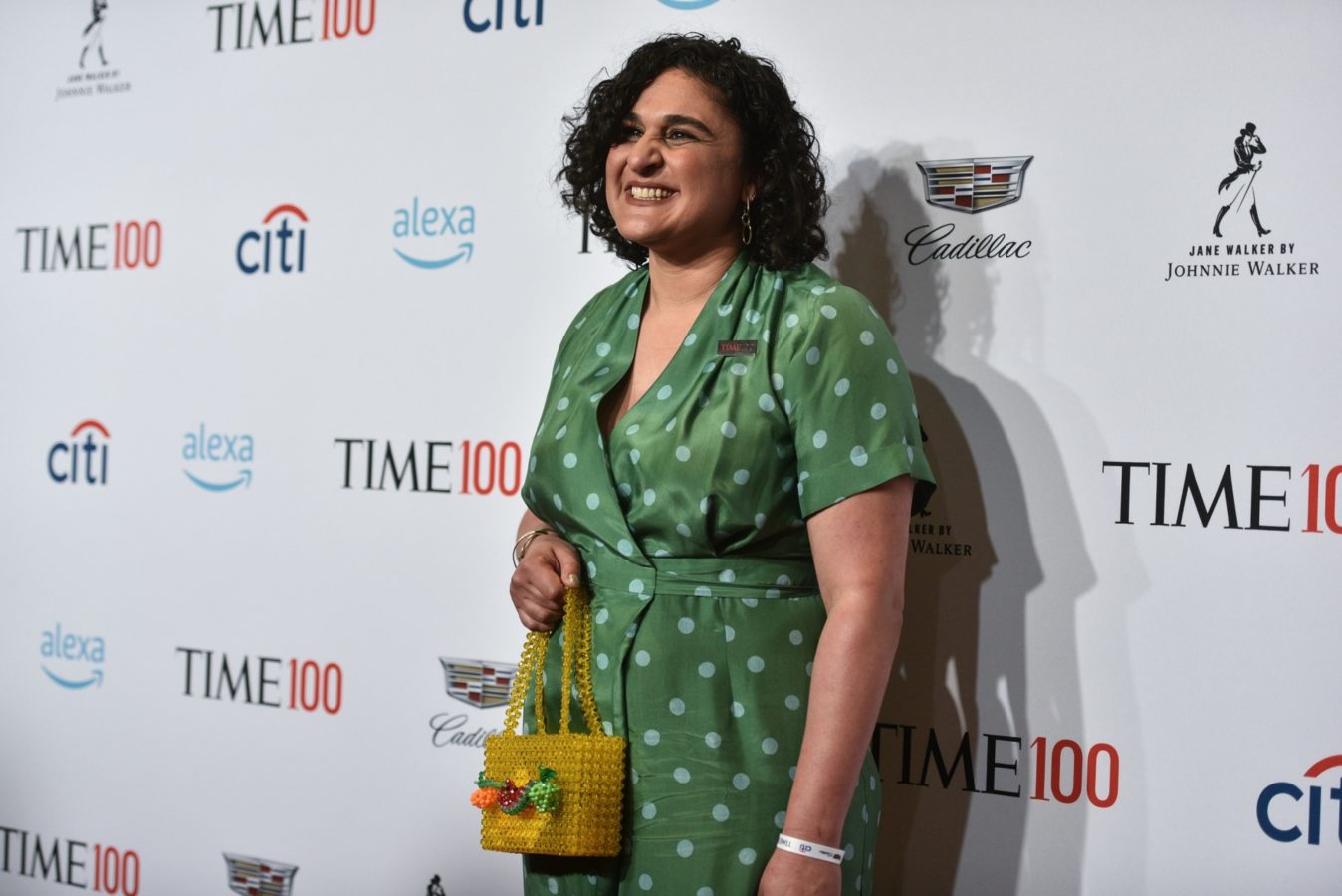 The chef, cookbook author, and host of the famed Netflix’s show “Salt, Fat, Acid, Heat,” Samin Nosrat has recently launched a podcast all about home cooking just in time for the home cooking trend that has taken over our quarantine nights and days. 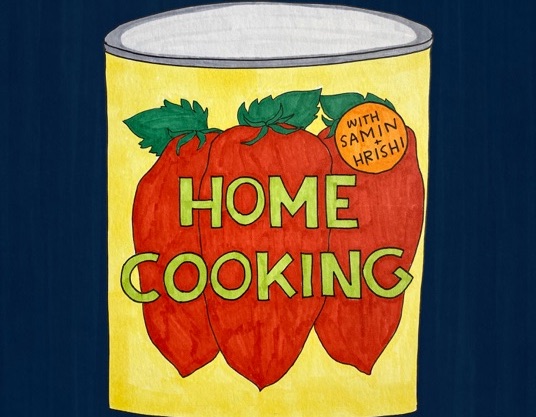 In the inaugural hour-long episode “Bean There, Done That,” Nosrat tackles “the eternal question” on the need (or lack thereof) to soak beans, and actor Josh Malina, best known for his appearance in The West Wing shares his secrets to making latkes.

Listeners can also ask questions and send the audio to the show. The questions will be aired in the program. “Home Cooking” is hosted and produced by Hrishikesh Hirway, creator of podcasts like Song Exploder, The West Wing Weekly and Partners.

The popularity of Nosrat’s cookbook also led to a Netflix series of the same name.

How to snazz up your cocktail hour at home, Ina Garten style

Try these stretches before bed to help you snooze better

Our theme for May 2020 is about getting high