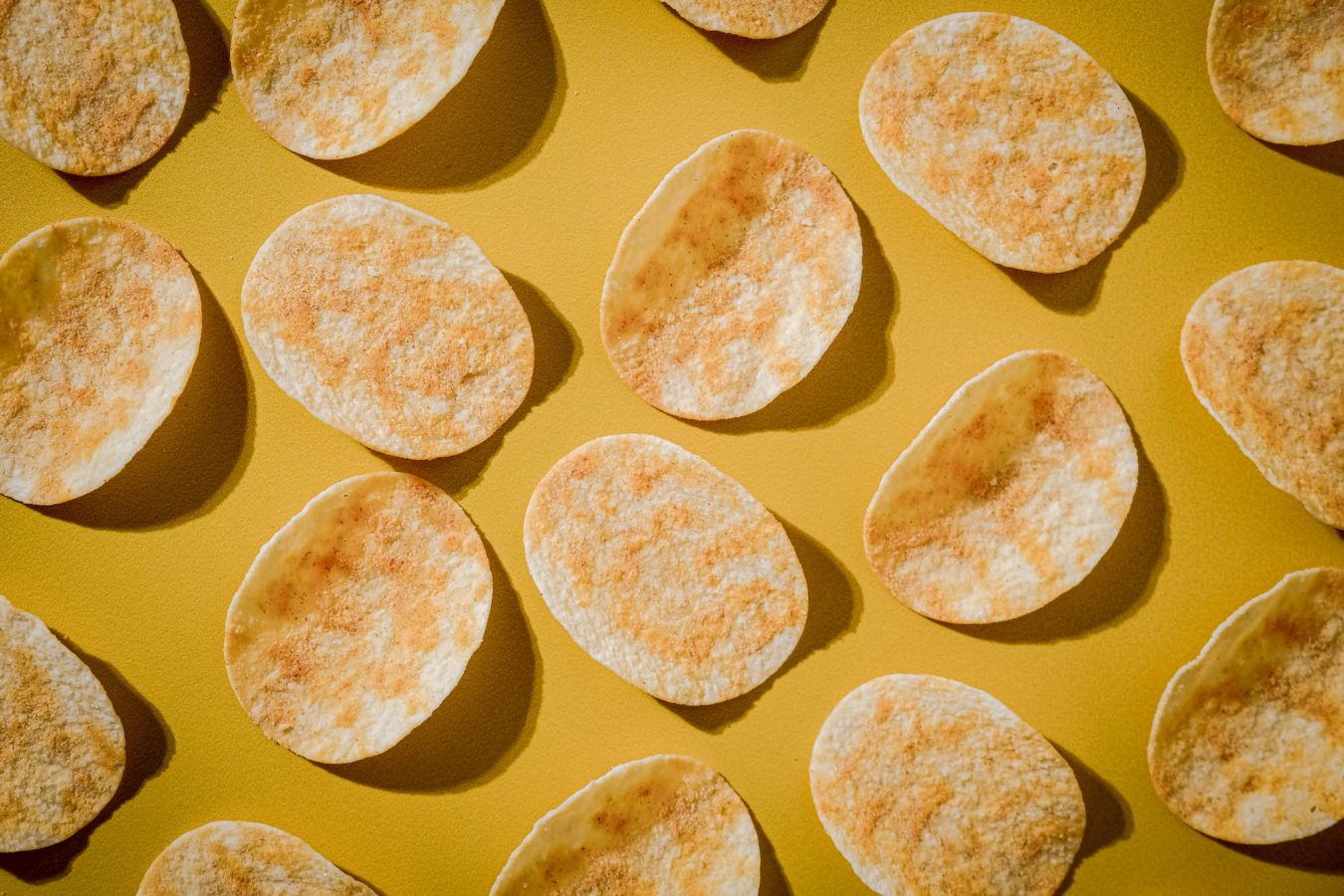 Yes, there’s an actual science behind this phenomenon.

A recently published investigation by a former New York Times reporter has dissected the techniques of the food giants. The use of sophisticated addictive mechanisms forces us to keep on taking chip after chip out of the bag.

You’re not the only one

You come home on a weeknight, tired and weary. Mechanically, you grab a bag of chips and open it, promising yourself, as usual, to eat just a handful. A few minutes later, you’ve eaten the whole bag. The buttery flavor, combined with the salt, sugar and perfect crunchiness, has got you hooked. Don’t worry, you’re not lacking in willpower, you’re just a victim of a very elaborate scheme by the food industry.

In his latest book “Hooked: Food, Free Will, and How The Food Giants Exploit our Addictions,” journalist Michael Moss explores the mechanisms the industry uses to manipulate low-end, but seductive, foods to make us consume more. Our irrepressible attraction to sugar and fat is not new. It has long been known that they activate the reward and addiction circuit. This is due to our neurons, which have been conditioned for thousands of years to store these foods in case of a shortage. The novelty lies in the careful manipulation of our most primal instincts to push us to consume more food and make us addicted. Like the introduction of countless combinations of flavors and ingredients that are rarely found in nature.

The former New York Times journalist had already made a name for himself in 2013 with the publication of his first book. “Salt Sugar Fat: How the Food Giants Hooked Us” had earned him a Pulitzer, the highest journalistic award in the United States. In it, we learned, for example, that Frito-Lay, manufacturer of Doritos and other well-known chips in the United States, was spending millions of dollars every year on research. Of which 40,000 is spent on a machine that mimics chewing to find the perfect break point of the chip under the tooth, and make us want to crunch it even more. Research efforts are now focused on tracking down the genes that predispose us to “craving”, the impulse that drives us to consume, like addicts. Obesity in the United States, the author’s nation, affects 4 out of 10 adults. In France, it affects 17% of adults.

The analogy between food and drugs is far from coincidental. Moss compares the big food companies to the tobacco industry and says that their processes for getting us hooked are similar. And for good reason, in the United States, General Foods and Kraft Foods were food subsidiaries of Philips Morris. The author borrows from his definition of addiction from the world of tobacco: “a repetitive behavior that some people find difficult to stop.” Like the famous potato chip that leads to another one, then another, etc. The calculation is so well dosed that our brain releases a large amount of dopamine, a molecule associated with pleasure. This pleasure encourages us to want more. It becomes so powerful that the brain is no longer able to curb our cravings and addiction sets in. And even looking at a bag of chips can be enough to make us salivate.

When questioned about their practices, junk food manufacturers such as Coca-Cola, Pepsi, Nestlé and Unilever answer that consumers are sufficiently informed and that they are not obliged to consume these products. The same argument, in short, that cigarette companies made in court.