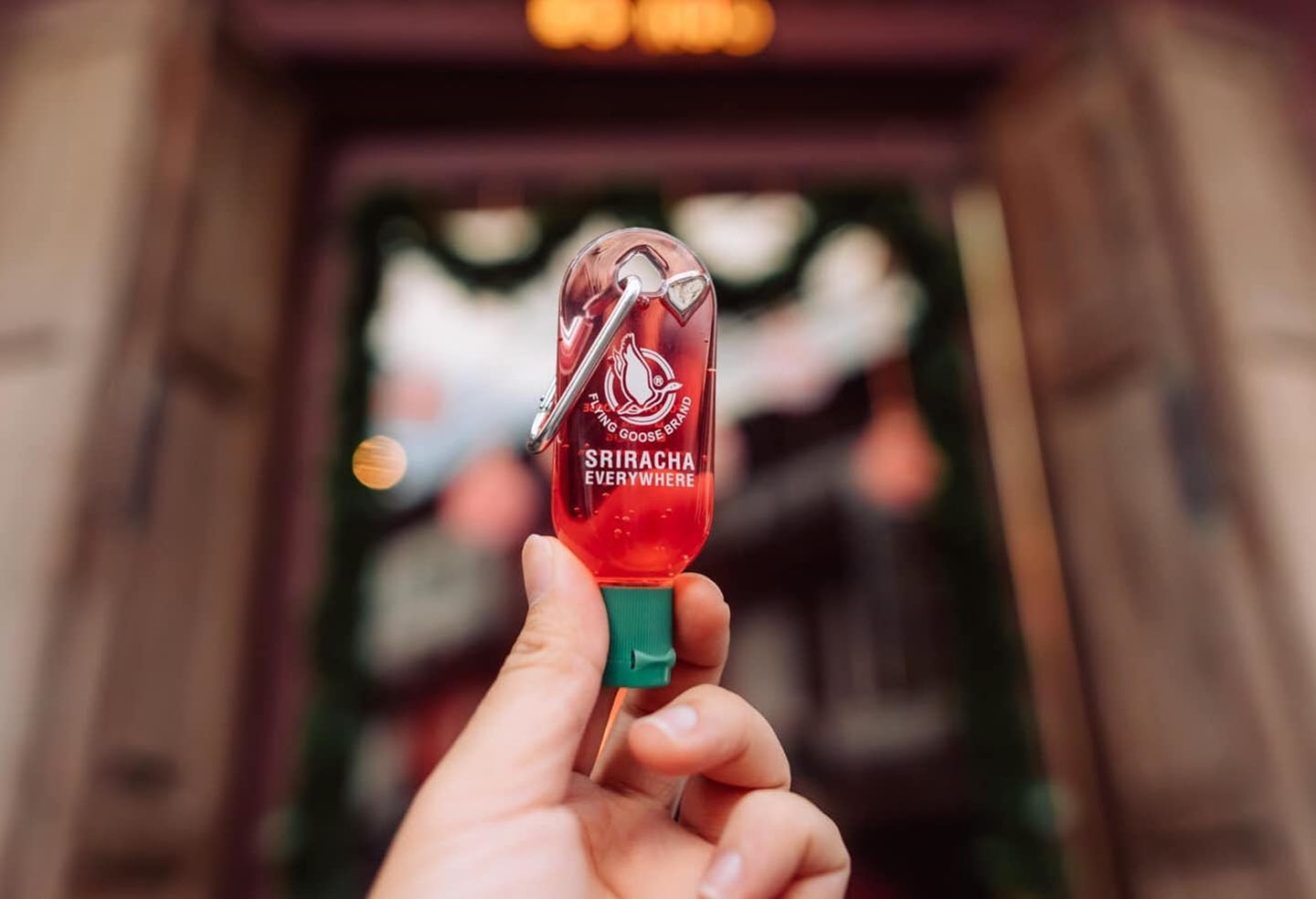 Food & Drink
From sriracha to kewpie mayo, these sauces are reaching millennial cult status
Share this article
Next article

Granted, it’s a little awkward to post about sriracha, given that we live in Bangkok and in close proximity to the actual town of Sri Racha, but the westernised sriracha sauce is undeniably a millennial cult item. Last week, when there was outrage about its shortage, it really got us thinking: what other lesser mainstream sauces are becoming cult favourites?

This past week’s news about a sriracha shortage — due to a poor harvest of chili peppers in Mexico (the fault of an “unusual” drought, possibly linked to global warming) — may have caused you to panic and rush to the grocery store to stock up. But perhaps you were too late amidst the hot sauce stockpilers. Well, it may be the occasion to broaden your sauce horizons and try another iconic sauce familiar in Asian culinary repertoires but which just might shake up some of your other dishes too.

This sauce is a standard in Japanese gastronomy.  The Bulldog name comes from the name of the brand and its logo. Bulldog sauce is served generously on a plate of tonkatsu — breaded and fried pork that is eaten with rice and white cabbage. A Japanese take on Worcestershire sauce in terms of flavour, the sauce is used to flavour takoyaki, the distinctive battered balls generally filled with diced octopus, a staple of Osaka’s street food scene. In terms of taste, Bulldog sauce is a condiment made from tomatoes, carrots, herbs and ginger as well as vinegar and a host of spices, which give it that sweet and sour appeal.

Also from the land of the Rising Sun, comes this Japanese variation on mayonnaise. The ready-to-use mixes are labeled “kewpie” on the bottles. But once again, this isn’t the name of the recipe but the brand name, which is so iconic that it is used as a standalone term. This sauce is mainly used in the famous Japanese egg sandwiches made with soft bread and in which mayonnaise is mixed with hard-boiled egg (tamago sando). Kewpie mayonnaise uses the same basic ingredients that are used in traditional mayonnaise: egg yolk, mustard and oil but with the addition of some rice or apple vinegar and the umami flavor of MSG.

Fermented soybean paste, sugar, salt, vinegar, star anise, a little garlic… These are the main ingredients of this sauce with a syrupy texture that is used to glaze the famous Peking duck dish. Hence the reason why many chefs recommend it for pork or duck marinades. It is in fact a kind of very mild barbecue sauce. You may have already wondered about the origin of the brown colour in noodle dishes and it may well be down to hoisin sauce. Finally, hoisin sauce can be used as a cold condiment in which to dip steamed dumplings or bites.

Dining Cooking Sriracha
You might also like ...
Food & Drink
9 vegan sauce recipes to spice up your meals this Vegetarian Festival 2021
Food & Drink
15 expert cooking tips from real chefs to bookmark now
Food & Drink
What would happen if ‘Cooking with Paris’ took place in Bangkok
Food & Drink
8 cauliflower recipes that will change your life
Lifestyle Asia
Here's where you can read the latest news and stories from Lifestyle Asia and our sister titles PrestigeOnline and Augustman, curated from all of our editions in Hong Kong, Singapore, Kuala Lumpur, Bangkok and India.
Luxury
Sign up for our newsletters to have the latest stories delivered straight to your inbox every week.