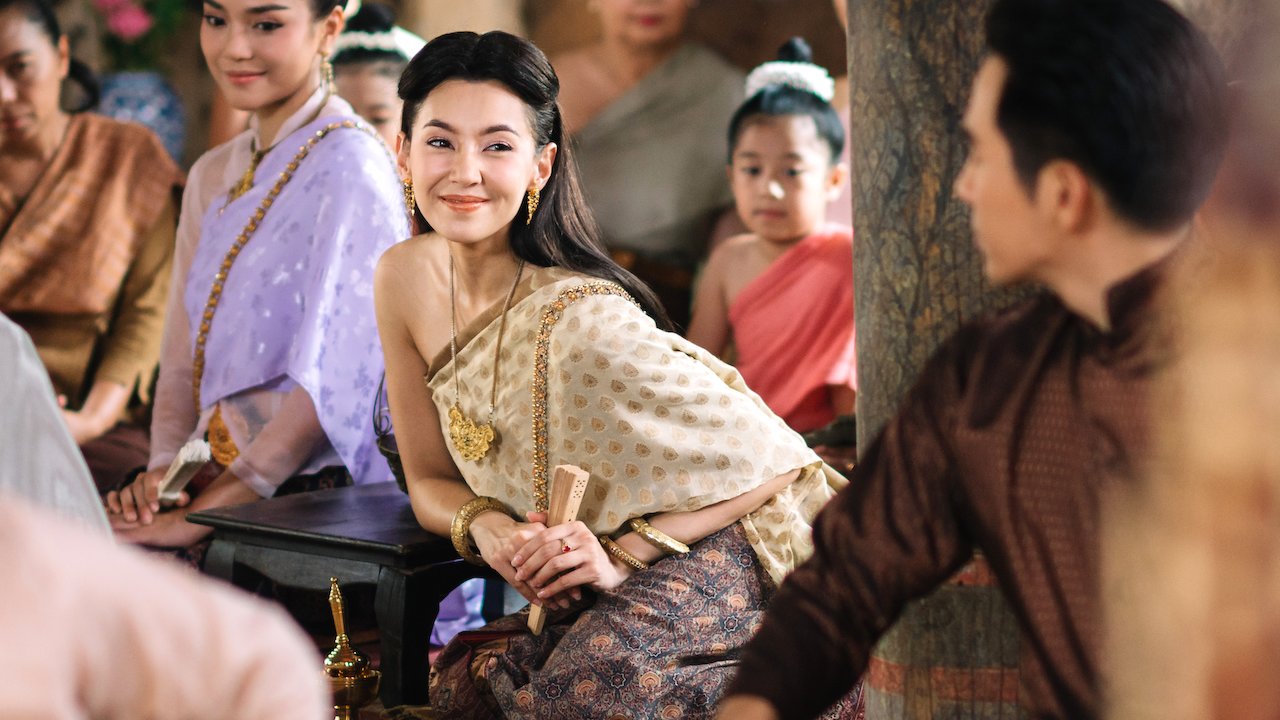 And now that Thai shows have made it to the world stage through Netflix, the famed international streaming service has made it accessible for audiences worldwide to appreciate films made in Thailand – and by Thai folks.

Now long story short: you know it’s always best to enjoy your favourite motion pictures with a bowl laden to the brim with snacks to your side. After all, believe you us, a movie or long-running series gets much more fun with gourmet munchies to take it up a notch. So how about a series & snack pairing? It’s crucial to pair the right food with the right film. Our list is here to guide you through the movie slash munching sessions with scrumptious food from local eateries, which you can get delivered right to your doorstep.

Let’s Netflix and (actually) chill with our list of Thai series on Netflix and the best bites to pair with each one.

Stuck on the island after a tsunami hit, a group of teens struggle to survive and solve the island mysteries the catastrophe brings. And since the film takes place on an island, surely pungent Thai food from Baan Ice will vivify the Southern feel of the movie’s setting with real heated Southern taste. 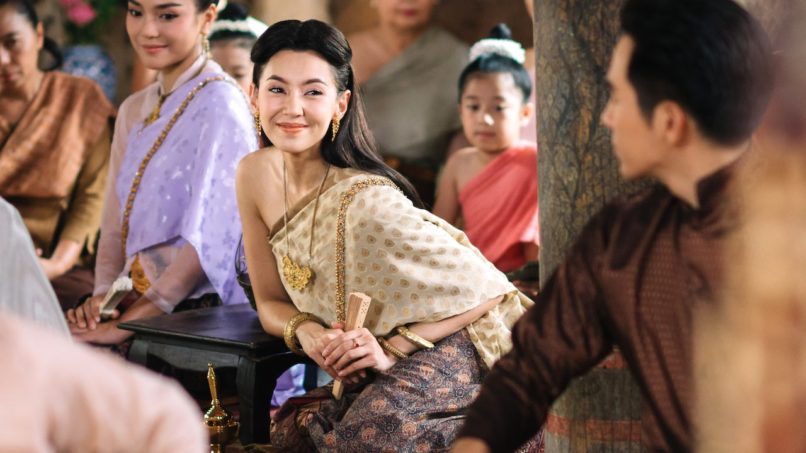 Pair with: Thai-style Samrub from Bo.lan

A love story set during the realm of King Narai during the Ayutthaya Kingdom period, Love Destiny boasts a time-travelling theme between the ancient era and the modern world with a female lead who journeys through time to make her past right. As to glorify the golden age of Thai history, why not pair it with authentically traditional Thai food from Bo.lan (a play on the Thai word “ancient”)? The restaurant churns out different options for delivery, and all come in a pinto, which is Thai-style food container. Bo.lan food for a bolan series: this pairing just sounds downright delightful.

Pair with: Dim sum from The Silk Road

It starts with a picture-perfect portrayal of a wealthy Thai-Chinese family. Then the plot thickens after the death of the grandfather and the murder of the eldest son. To best pair with the Thai-Chinese culture theme of the series is the scrumptious selection of dim sum from The Silk Road within The Athenee Hotel, Bangkok. The Cantonese restaurant also offers other succulent options like the wine-marinated Peking Duck, available for delivery.

Pair with: filled doughnuts from brassica

For a lighthearted, laugh-inducing watch, Stupid Cupid The Series should be your go-to. The Thai comedy series is definitely a funny take on the Thai typical dramatic soap operas. And just for the sake of a cupid-themed love story like this one, we’d like to pair it with something sweet, dreamy, and fluffy. The cloud-like doughnuts filled with luscious jam and custard from brassica just get right into what we desire.

Mysterious food has got to go with a dark, enigmatic series. This Thai remake of the notorious Korean thriller is centred around the crime-solving story led by a detective and a cop with somewhat super-power ability. A suspenseful plot like this just goes fabulously well with the BBQ platter from Ash Kickers Briskets & Bourbon. The pull-apart, dark-crusted barbecued meat developed from the long and slow wood-smoked cooking is a delicious crave-worthy mess, much like this crime series you won’t be able to stop binge-watching.

Netflix Love Destiny Voice In Family We Trust Stupid Cupid The Stranded Thai series Netflix Thai Series
You might also like ...
Culture
Some good news to talk about at dinner: it finally rains in Bangkok & dogs still exist
Culture
5 binge-worthy art podcasts that will rekindle your love for art
Style
London Fashion Week will be fully digital this year
Living
Our Good Life Guide to Staying In
Kankanit Wichiantanon
Writer, Bangkok
Kankanit is a writer by day and a baker by night. If there’s one thing you should know about her, it’s that she can wax poetic about food 24/7. Her daily routine is writing, cooking, eating, repeat. They are the things that inspire her from morning 'til night.
Dining Culture Home

How to use your suitcase to for your next home workout