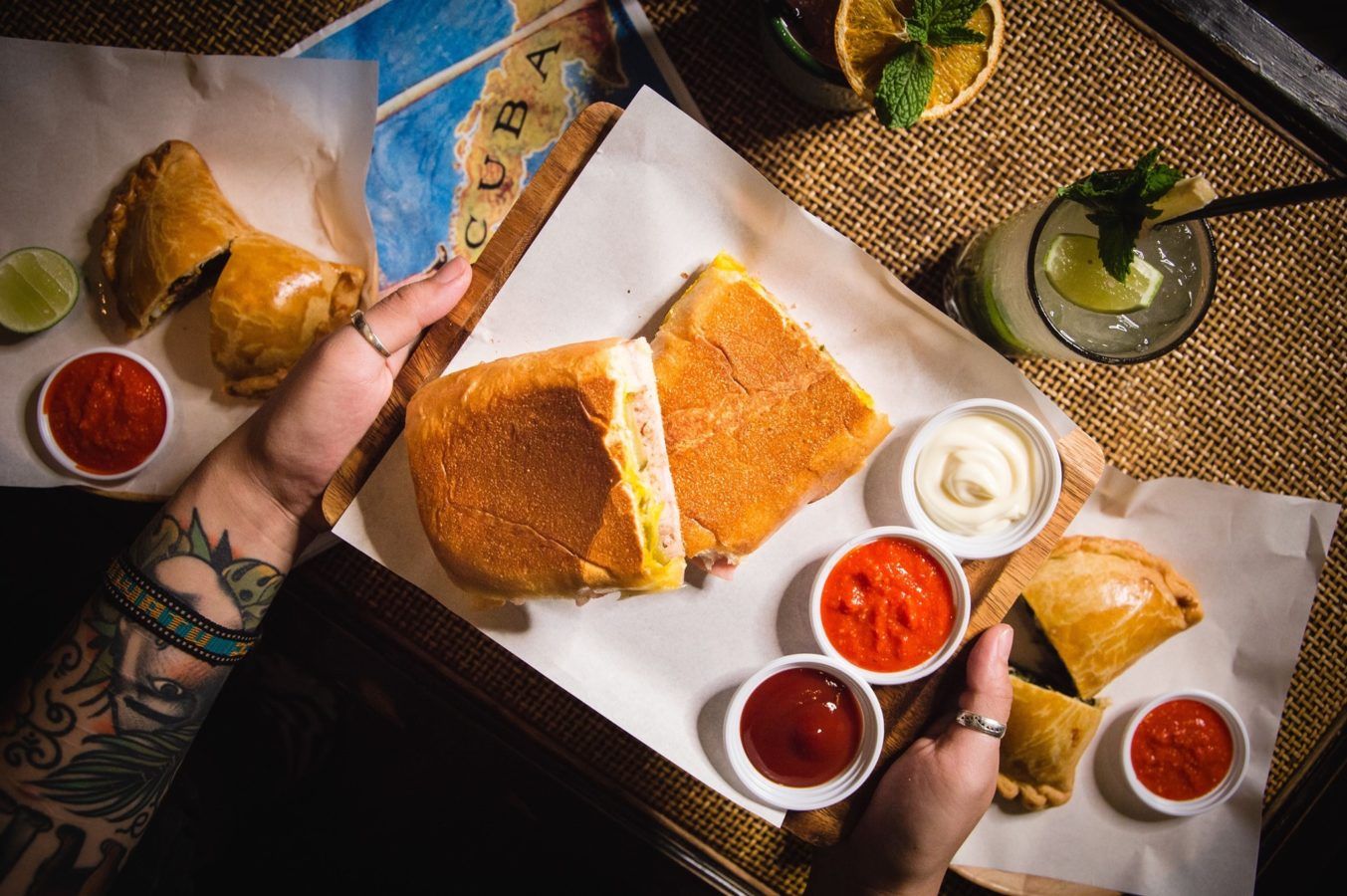 Where to find the best Cuban sandwiches in Bangkok

We’re always on the lookout for the best sandwiches in Bangkok, so we decided to curate a Cuban sandwich must-try list for when your next craving this super comforting, super classic sandwich.

The Cuban sandwich, which is more often lovingly called the ‘Cubano,’ may not strike you as overly famous or easy to find in Bangkok, but you’d be surprised to know how many places have actually started serving Cubanos and amassed an almost cult-like following.

Sweet, Cuban bread holds a generous serving of pork roast and ham in a classic Cubano, and is interlaced with slices of ham, Swiss cheese, and sour pickles. Most commonly, it is enjoyed with mustard, and most definitely, it can be a very satisfying midday treat. From standalone Cuban restaurants to beloved Bangkok bakeries, here’s where to find the best Cuban sandwiches in town.

Where to find the best Cuban sandwiches in Bangkok 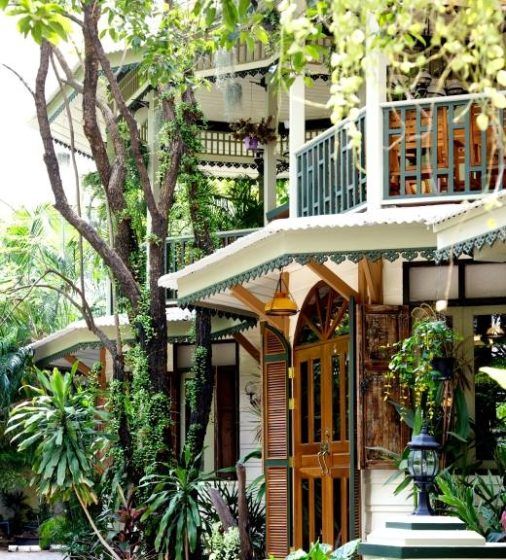 One of the most popular destinations for Cuban food in Bangkok, Hemingway’s recently moved from its Soi 14 location to Soi 11. Whether you dine in the lush front garden, the porch, at the bar, or in the restaurants, guests have a choice of various North American, Latin, and Mediterranean menu items. The Cuban sandwich here comprises of a panini pressed ciabatta, slow cooked pulled pork, honey glazed ham, Swiss cheese, yellow mustard, jalapeños, and dill pickles. For those who want to go the extra mile, an assortment of Cuban cigars are also available at the Habana bar. 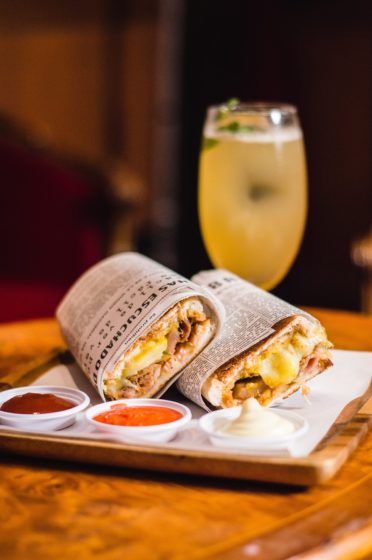 Whilst Havana Social is renowned for its music and overall feel-good ambience, did you know you could come here for more than just dance and cocktails? The pre-revolutionary 1940s Cuban cocktail bar on Soi 11 makes a mean Cubano Sandwich, featuring pulled pork, ham, Swiss cheese, pickles, and a killer mustard. Pair this with a creative cocktail and some empanadas, and your night will be off to a fierce and fiery start. 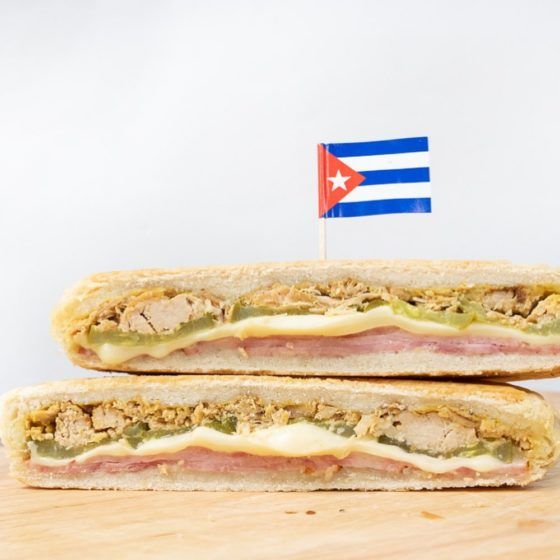 For those seeking really authentic Cuban food in Bangkok, check out Casa Panza. The restaurant has a varied menu of many classic Cuban dishes, and three Cuban sandwich options. These comprise of the classic Sanguiche Cubano, the Medianoche (made with ‘midnight bread’), and a Pan con Bistec. On the menu there is also an assortment of Cuban rice bowls, breads, and even desserts. They claim to serve “Asia’s only real Cuban sandwich,” so it’s definitely worth a try. 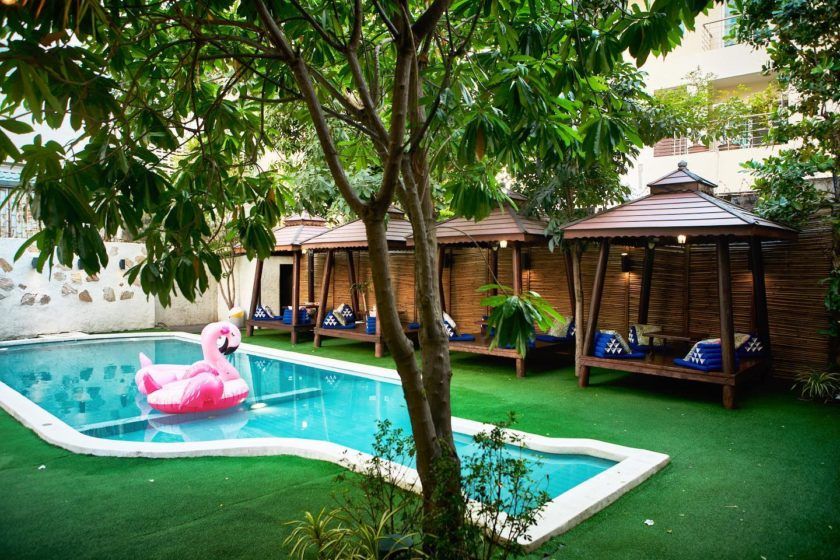 Blue Parrot really knows how to have a good time, and it’s no wonder why families and friends love to come to this city oasis to spend their weekends by the pool. Their signature Cuban Sandwich is a big hit here, made with flavourful 8-hour cooked pork, ham, pickles, mustard, and cheese between homemade bread. So, so satisfying. 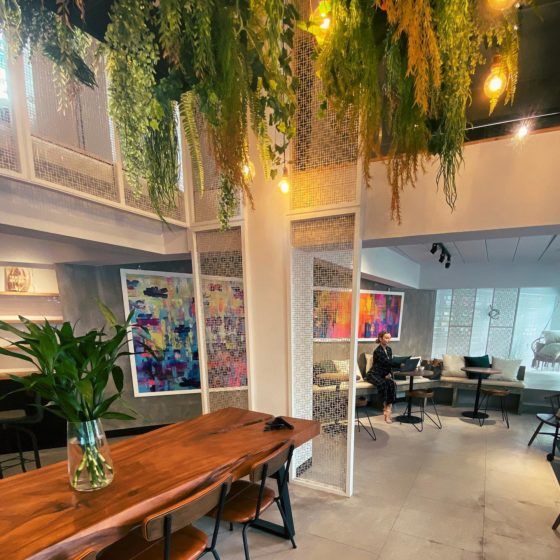 Soon after Bartel’s opened, it became an instant hit for sandwich and sourdough bread lovers. The “bread bar and juicery” serves a selection of artisan sandwiches, and is also known for serving up a popular Grilled Cubano sandwich. Pair with a fresh cold pressed juice or a coffee for a Cuban sandwich with modern flair. 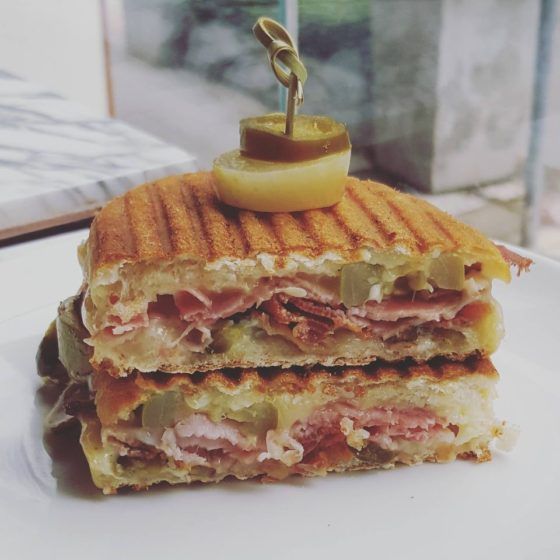 We’re ending our list with one of Bangkok’s most beloved sandwich spots and bakeries. Now with four locations across town, Holey Artisan Bakery serves up various types of bread and pastries, as well as warm dishes and sandwiches. The Holey Cubano consists of smoked bacon, ham, belly porchetta, jalapeño, pickle, and dijon mustard, sandwiched between cheddar and Holey’s special panini bread.

12 Bangkok restaurants to bookmark for a special occasion

What to eat for dessert this afternoon, based on your zodiac sign