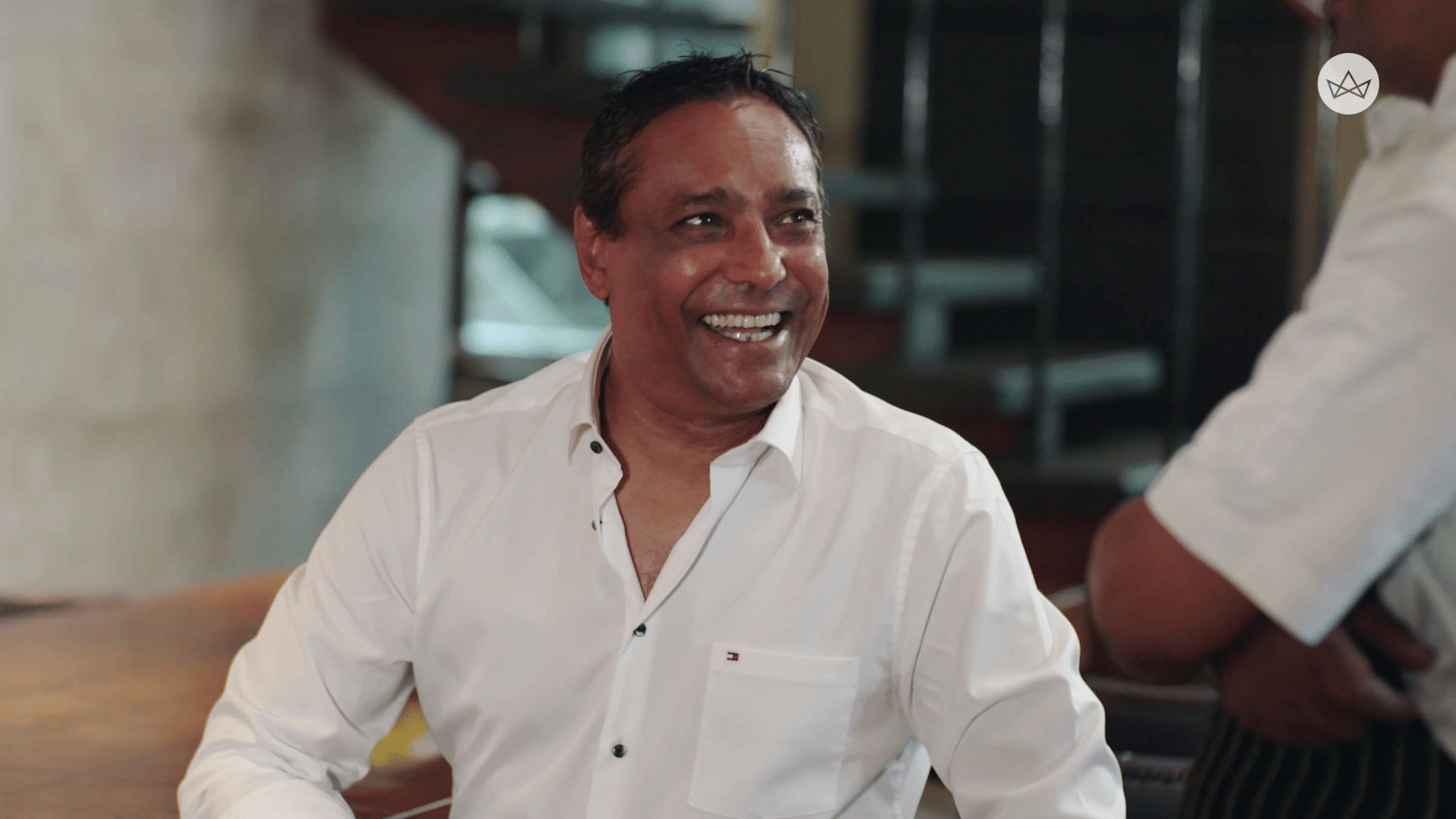 12 romantic cafes for a date in Bangkok