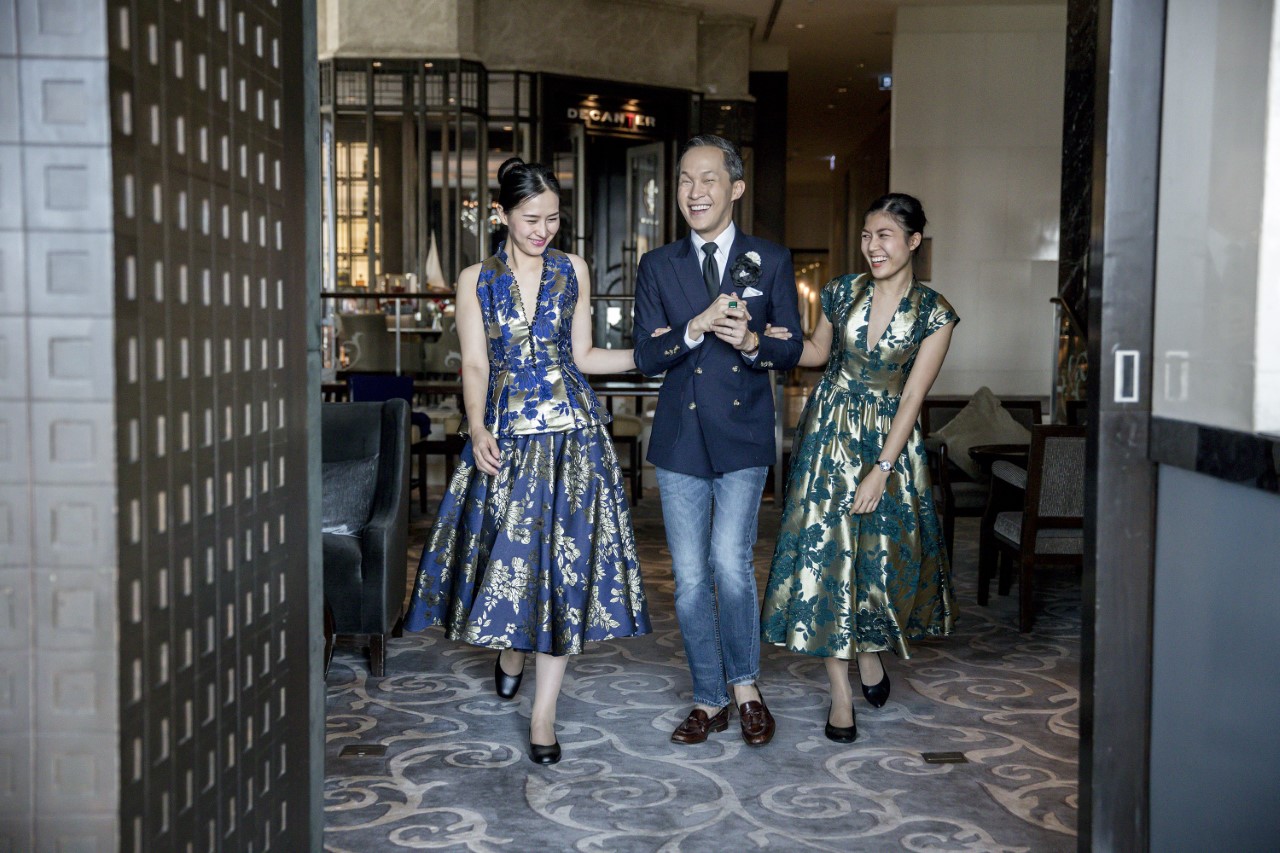 The St. Regis Bangkok pairs the heritage of New York and Bangkok in this enchanting new afternoon tea

Food & Drink
The St. Regis Bangkok pairs the heritage of New York and Bangkok in this enchanting new afternoon tea
Share this article
Next article

There’s no better way to whet your appetite than by tucking into the comfort of afternoon tea delicacies. And when mentioning a birdcage afternoon tea set filled with delights set and served in a sleek slash sophisticated setting, no one else seems to do it better than The St. Regis Bangkok.

Years pass but traditions remain. The tea-enrich tradition, which was started by the New York high tea goddess, Caroline Astor of the Aston family (the creator of The St.Regis) since the 18th century, is still flourishing rich within the hotel’s flagship in Bangkok. The St.Regis, to this day, offers an undeniably charm-filled afternoon brimming with freshly steeped tea, finger sandwiches, bite-sized sweets, pastries and flakey baked goods like scones.

Introducing us this summer with their special edition high tea inspired by the enchanting heritage of the first St. Regis in New York and charm of Bangkok, the Old New York-Modern Bangkok Afternoon Tea will represent the similar beauty found in the two cities through the obelisk-shaped tea stands and their selection of New York slash Thai gourmet bites.

This time, the hotel’s Executive Chef Christopher Miller joins forces with the famed fashion designer, Tawn Chatchavalvon of Tawn C., to craft luxe tea stands with the goal of representing the Manhattan skyline and Bangkok cityscape, as seen through the wall-to-floor windows of The St. Regis Bangkok.

As you can already tell, the skyscraper-like stand will be studded with updated versions of the typical English afternoon tea treats. Those struck by an irresistible craving for high tea, take comfort in this Old New York-Modern Bangkok tea set, which is priced at THB 1,900++ (inclusive of tea and coffee) and THB 2,100++ (inclusive of two cocktails) for two persons. Available now until 31 May, march your way to The St. Regis Bar and The Drawing Room on the 12th floor of the hotel where you’ll be spoiled rotten with their alluring sweet and savoury delights.

Where to order keto-friendly food in Bangkok