The food you must try at Raan Jay Fai, Bangkok’s only Michelin-starred street food spot

Food & Drink
The food you must try at Raan Jay Fai, Bangkok’s only Michelin-starred street food spot
Share this article
Next article

A drive on Maha Chai Road in the evening may mean the encounter of a long line planted in front of Jay Fai, a restaurant, or as many referred to as a “Bangkok street food” destination. Having been the first street-side eatery to be awarded a Michelin star in MICHELIN Guide Bangkok two years in a row (2018-19), the venue which was once a nightly stop for neighbourhood folks and the city’s hungriest drivers is now a hot pit stop for foodies as well as local and international chefs with a curious palette for the starred street meal. Jay Fai, whose real name is Supinya Junsuta (which is unfamiliar to many ears), is the 73-year-old commander behind the restaurant and the mastermind behind all the iconic dishes the outlet has on offer, for example menus, crab omelette, dried congee, phenomenal drunken noodles and dried tom yum. What has become as far-famed as her wok-fired food is Jay Fai’s signature goggles – a fashion statement she flaunts in front of a coal-fired stove glistening with dancing flames. So cool. Having been featured in Netflix’s latest Street Food – a series documenting Asia’s street food culture and directed by the very same director of Chef’s Table, David Gelb – it came as no surprise that Jay Fai has once again skyrocketed to be one of the world’s most influential chefs thanks to her incredible concoctions where grade-A seafood like gigantic chunks of crab meat and prawns meet classic Thai street food. And as we all know, Bangkok is a city booming with sumptuous street stalls. So one may debate that there are other vendors and street venues that equally deserve all praise. What we would say here, however, is that Jay Fai is arguably the well-suited representative of Thailand’s street food oasis. The food show’s stress on Jay Fai’s biography and the story behind her starred street stall undoubtedly has flung Bangkok’s street food scene onto the world stage. And although her iconic look is well recognised by many, some might not know what kind of food exactly her restaurant is serving. So here, we’ve curated a gallery of her famous dishes just for you to see why Jay Fai is the queen of Bangkok’s street food. 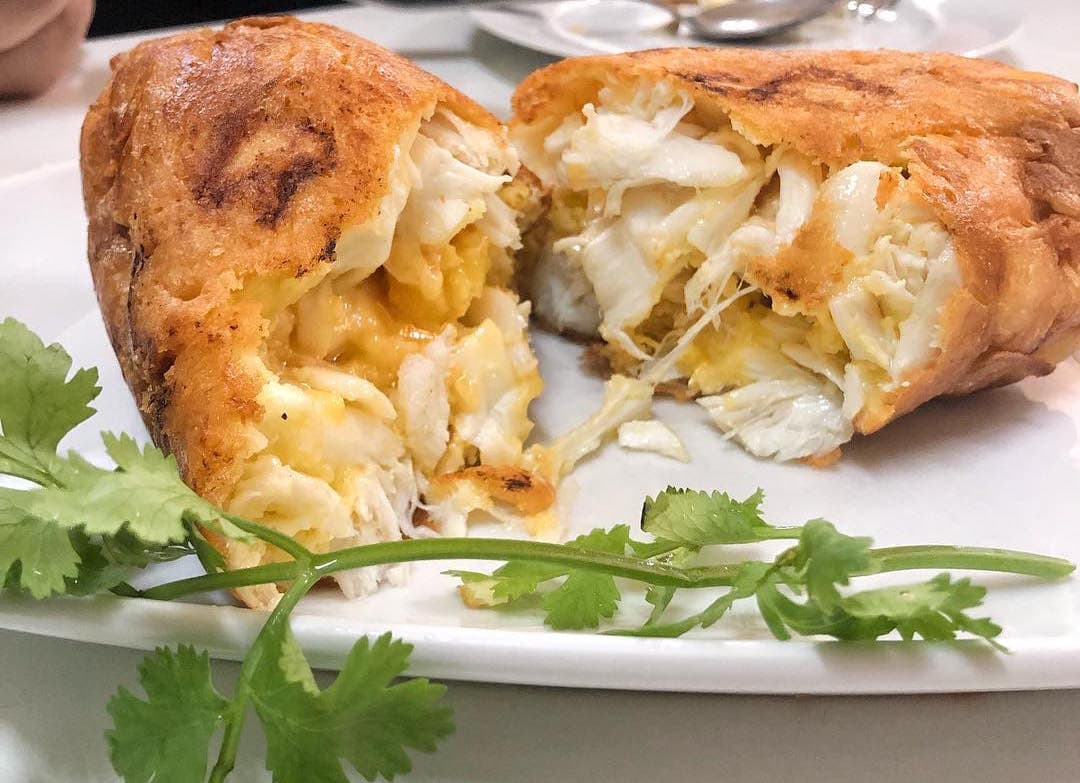 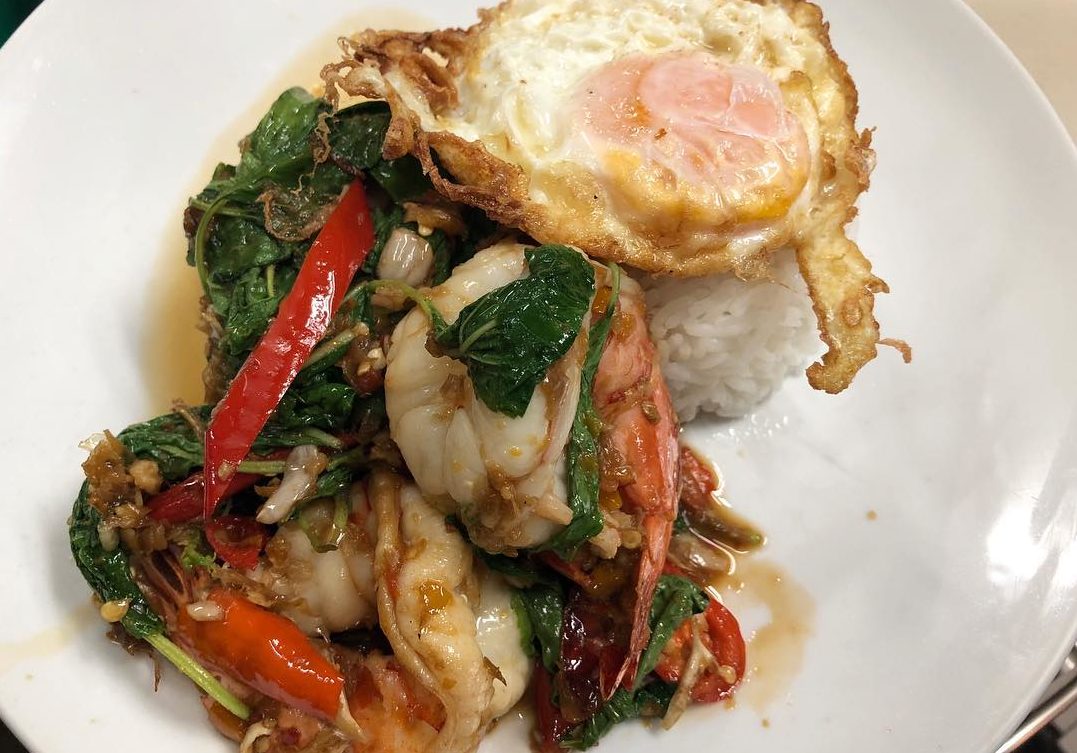 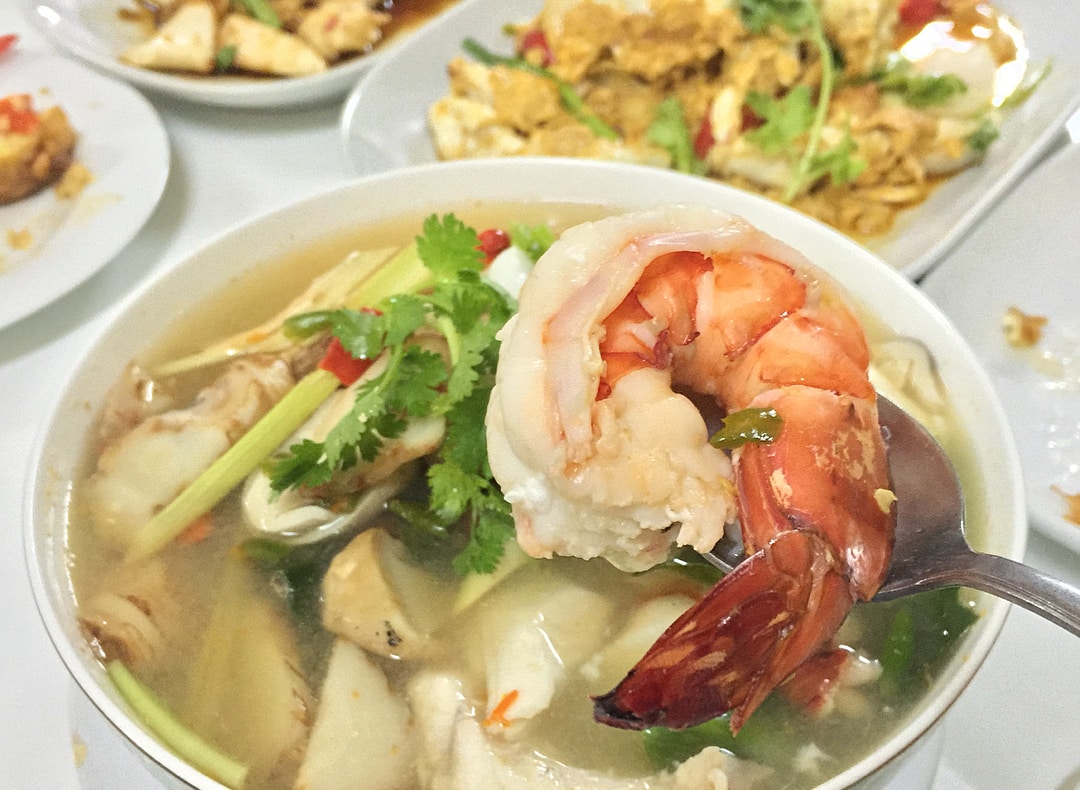 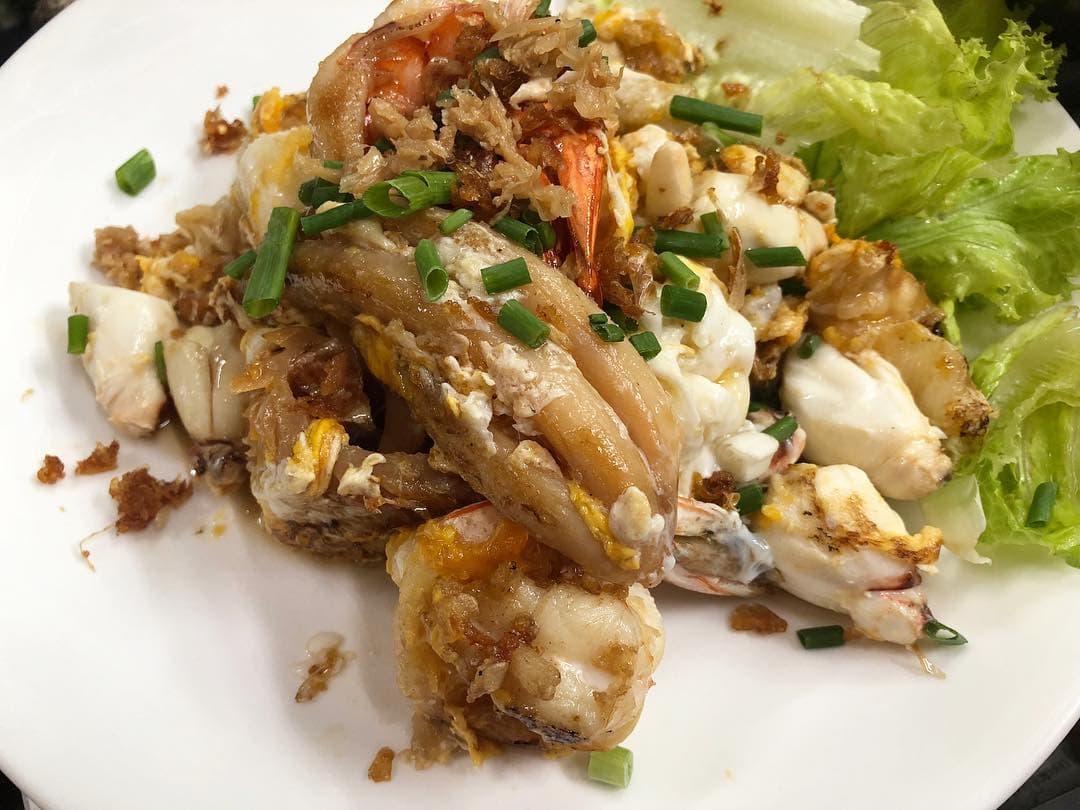 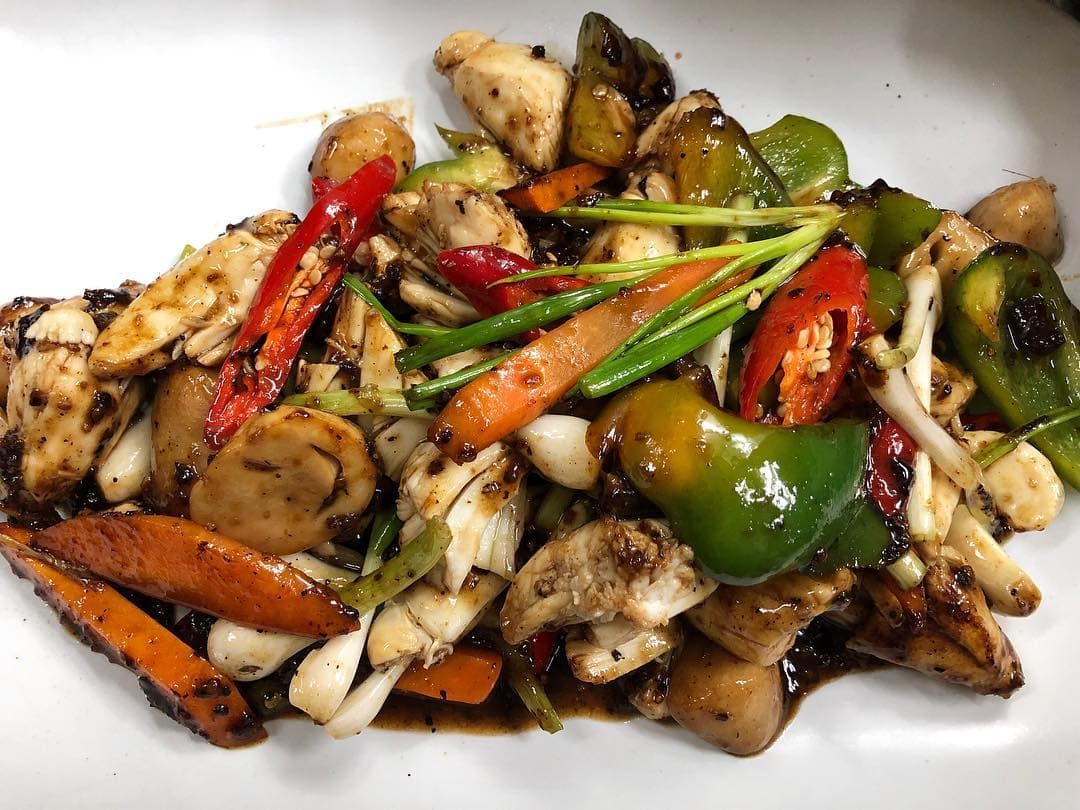