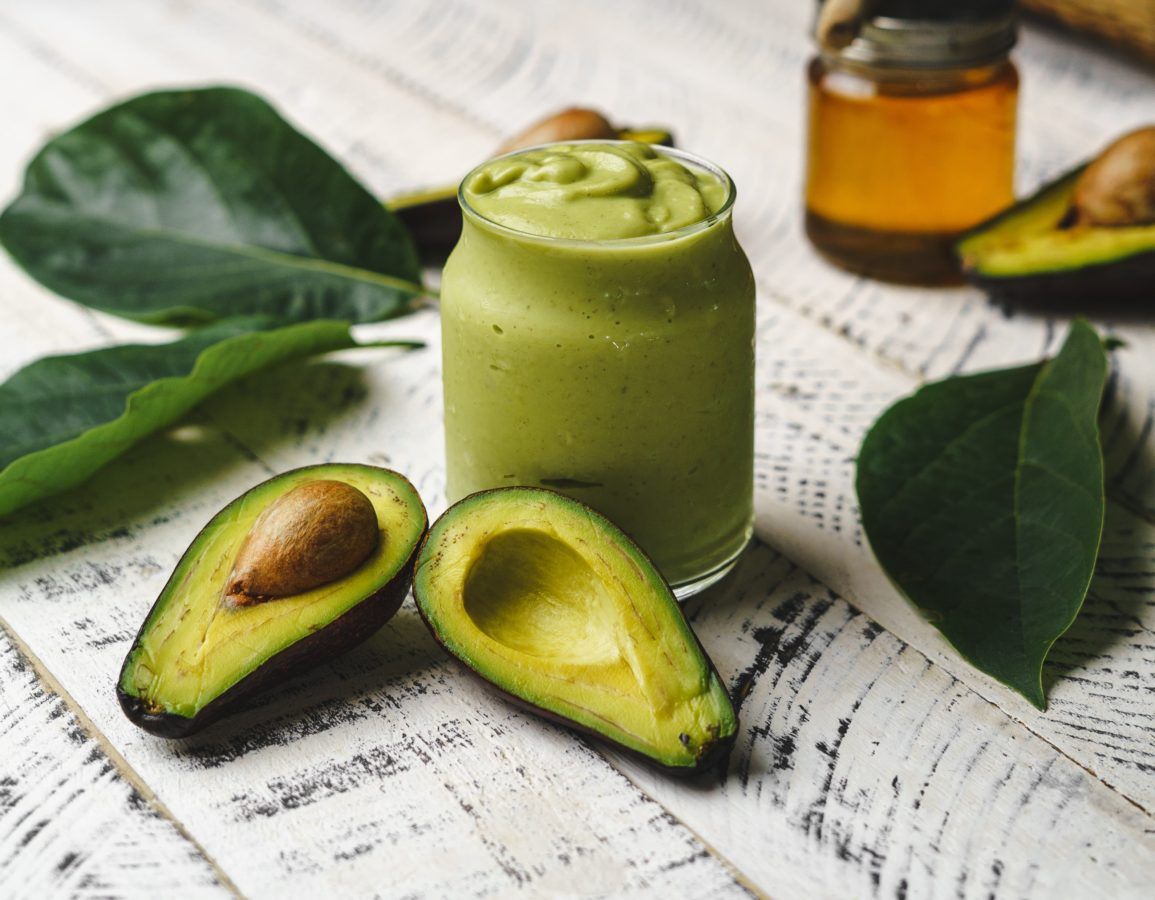 The viral TikTok hack for keeping your avocados fresh

TikTok has found a hack to keep your avocados fresh, but is it safe?

We can’t keep count of the number of supposedly magical cooking tips and tricks that TikTok claims to have discovered. The latest in line is a way to keep avocados fresh for longer… Except that the technique hailed by TikTokers can actually make you sick.

So there was a promotion on avocados, but you don’t want to eat them all right away. You might be tempted to follow a storage hack that’s all the rage on TikTok right now. The TikTok advice is simple: just place the avocados in a container, fill it with cold water and store it in the refrigerator. This trick — billed as a magic solution by members of the social network — supposedly allows you to keep avocados fresh up to a month, according to those making the hit videos, which count several million views.

What they don’t tell you — or rather, what they don’t know — is that your fruit could make you sick if stored in this way. According to the FDA, the US Food and Drug Administration, potentially harmful bacteria on the skin of avocados could multiply when the fruit is stored submerged in water. This could then be transferred when preparing the avocados. A spokesperson also told Newsweek that listeria monocytogenes could potentially infiltrate the flesh of the fruit within two weeks.

In a report published in 2018, US health authorities had already identified the presence of this bacterium, which can lead to fever, vomiting and digestive disorders. In a sample of 1,615 avocados, 17% were found to have Listeria monocytogenes on their skins. As such, it is recommended to wash the skin of avocados before preparing them.

Recipes Dining Wellness Cooking Avocado TikTok
You might also like ...
Living
7 sleep hacks for a better night’s sleep tonight
Beauty & Grooming
Online beauty hack: Why you should start using a fork to apply makeup
Living
13 running hacks to help you reach your cardio goal this 2022
Beauty & Grooming
The TikTok beauty hack that every perfume lover needs to know
Lifestyle Asia
Here's where you can read the latest news and stories from Lifestyle Asia and our sister titles PrestigeOnline and Augustman, curated from all of our editions in Hong Kong, Singapore, Kuala Lumpur, Bangkok and India.
Luxury
Sign up for our newsletters to have the latest stories delivered straight to your inbox every week.