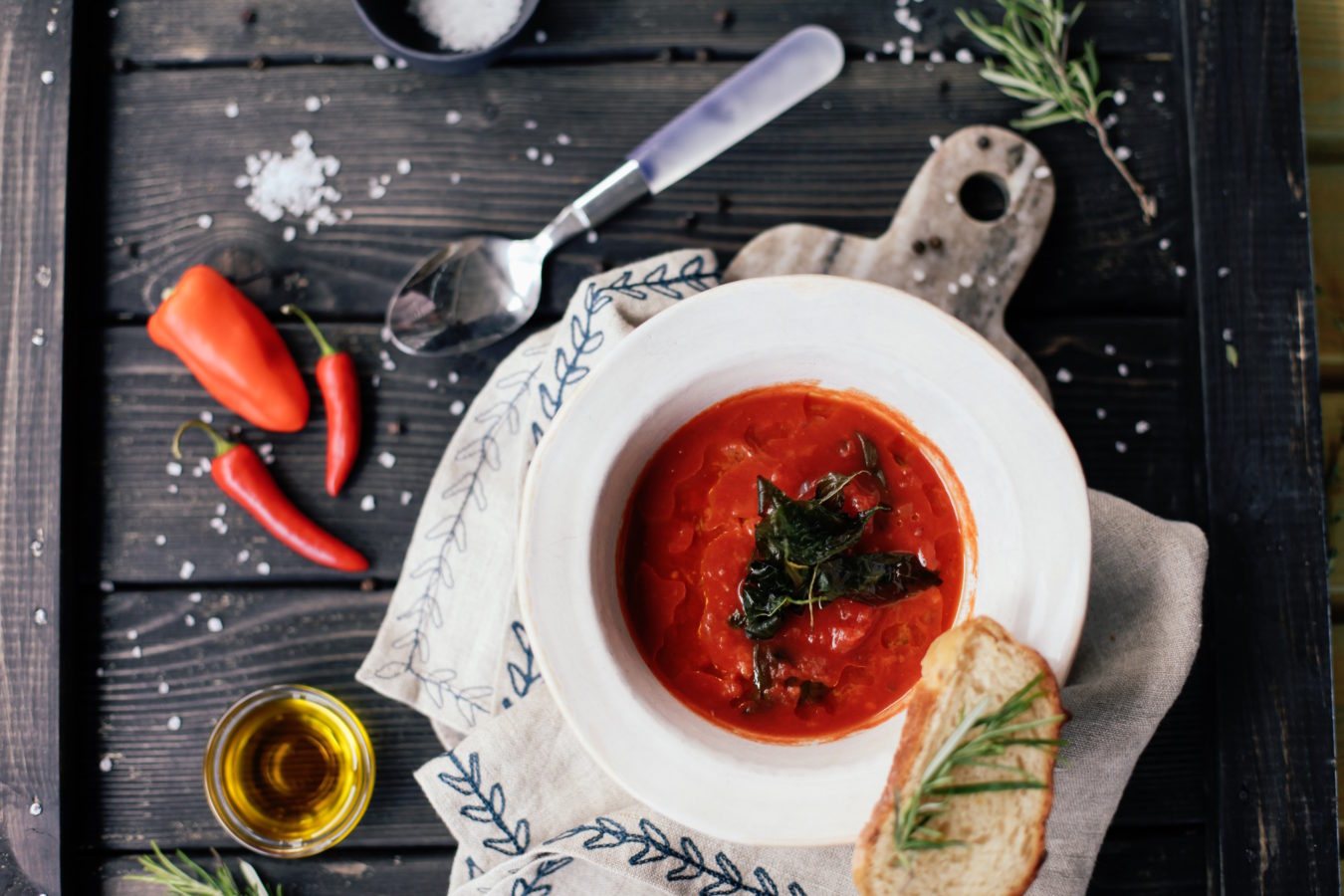 Here’s how Spanish gazpacho is set to conquer the world

If you’re all about the hype behind Spanish tapas bar Vaso, then you’ll love this piece.

Long a staple of the Spanish diet, gazpacho — the chilled soup made from a puree of tomatoes and other vegetables — is gaining space on supermarket shelves further afield in Europe and beyond.

While the dish is a speciality of Andalusia in southern Spain, the country’s three top producers of gazpacho are all based in the neighbouring region of Murcia, which is often called “Europe’s orchard” because it is a centre of fruit and vegetable production.

Alvalle, a unit of PepsiCo which along with Garcia Carrion and AMC Natural Drinks account for nearly three-quarters of the world’s industrial production of gazpacho, was the first to make major inroads abroad.
It launched its gazpacho in neighbouring France in 2009, 19 years after it was founded.

Today the company exports over half of its production, mainly to other countries in Europe, with France its number one foreign market.

“It was Alvalle that opened the door… Then all supermarkets started asking us for gazpacho,” said Monica Perez Alhama, head of product development at rival firm AMC.

AMC’s main foreign market is France as well but it also exports to Canada, the United States and Japan.

The most frequently found gazpacho is made by pounding tomatoes, garlic, olive oil, water, vinegar, cucumbers and green peppers, with bread sometimes added to thicken the soup and soften acid from the tomatoes and vinegar.

But Spain’s big three producers have sought to expand their range by developing modern variations of gazpacho featuring rosemary, strawberries, wine vinegar, sherry, mangos and other ingredients, as well as launching brands that use organic vegetables.

The aim is to “compete with homemade gazpacho,” said Fernando Marin Romero, AMC commercial director for Spain and Portugal.

Last year, Spain produced 67 million litres (14.1 million gallons) of gazpacho, according to market research firm Nielsen, with the bulk of it consumed in the warmer months between Easter and September.

Machines crush, wash and filter thousands of kilos each day at AMC’s sprawling gazpacho plant in Murcia, the capital of the region that shares the same name.

The liquid is then poured into cardboard bricks decorated with pictures of bright red tomatoes which are folded by sophisticated machines at a frantic pace.

To enter markets abroad, they have tailored their recipes to foreign tastes.

“In countries like France they like the product with less salt, in other countries in northern Europe they like it with a stronger tomato flavour,” said Marin Romero, of AMC.

When marketing their products abroad, the companies highlight the fact that the soup is part of a healthy Mediterranean diet and stress they use locally sourced ingredients.

And they try to allay concerns over the use of industrial agriculture by stressing their efforts to reduce water and energy consumption.

Alvalle, for example, boasts that all of the vegetables it uses are picked within a radius of 200 kilometres (125 miles) from its new plant in Alcantarilla just outside of Murcia.

The company says that the 28,000-square-metre (301,000-square-foot)plant, which it opened in 2017, uses electricity from 100-percent renewable sources and consumes 30 percent less water than its previous plant.

Industrial gazpacho has a shelf life of between 60 and 70 days but in response to consumer demand for fresher products, Spain’s gazpacho producers have also put out non-pasteurised versions.

The companies have had to educate foreign consumers on how to drink gazpacho.

Alvalle’s British web page warns consumers not to heat it otherwise it is “more like a warm soup” and reassures buyers that it is suitable for children.