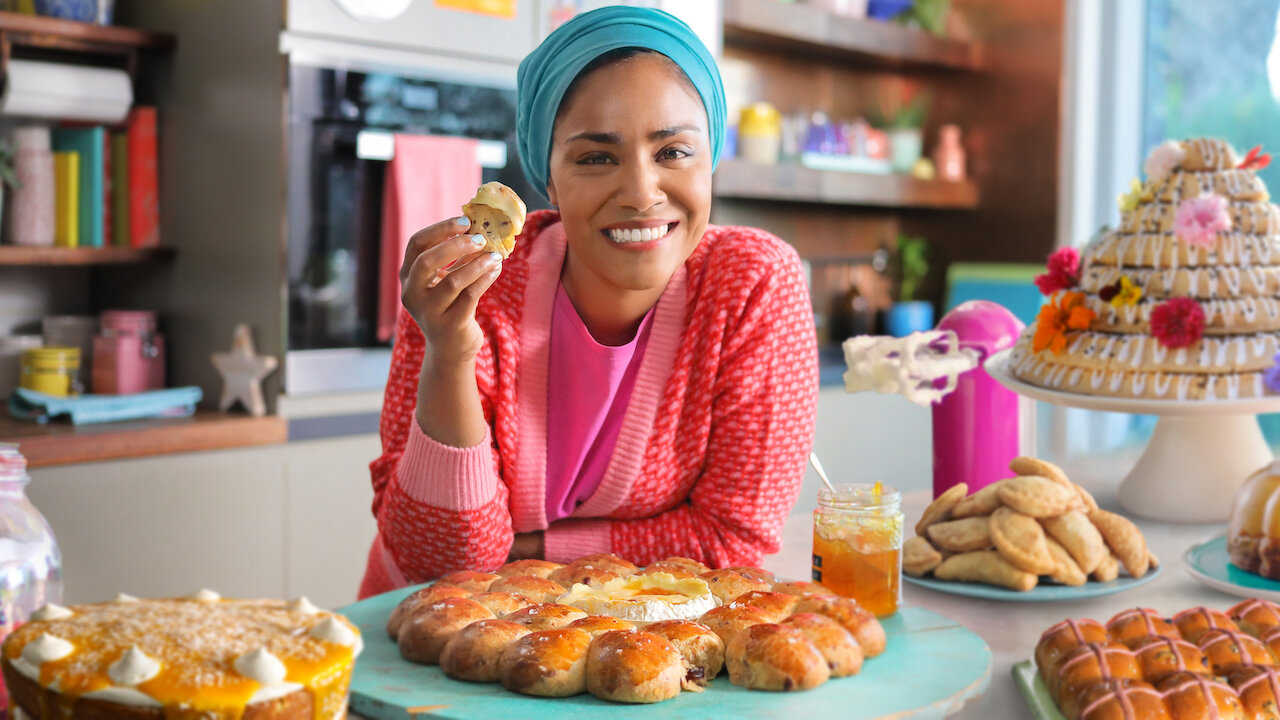 Why every home baker needs to watch ‘Nadiya Bakes’

Calling out all foodies: here’s another food show to watch on Netflix.

If you’ve had your fill of “Top Chef” but still have more appetite for food shows, then why not head over to Netflix to catch season two of “Nadiya Bakes”?

A world away from the “Top Chef” judges, meet Nadiya — she may not be all-that well-known outside the UK, but, at home, this British chef has gained quite a following. As well as being a successful TV chef, Nadiya Hussain is an author and a Times columnist, not to mention the mother of three children. So, saving time in the kitchen while cooking up delicious dishes is definitely her department. In her show now on Netflix in several international territories (previously screened on the BBC), Nadiya shares her secrets for delicious dishes with global inspirations. Forget culinary classics like beef bourguignon, here you’ll find a poke bowl, shawarma and tasty chocolate desserts. What’s not to like?

The public first discovered this 36-year-old British chef after she won season six of the BBC’s “The Great British Bake Off” cookery show. She was also responsible for making Queen Elizabeth II’s 90th birthday cake.