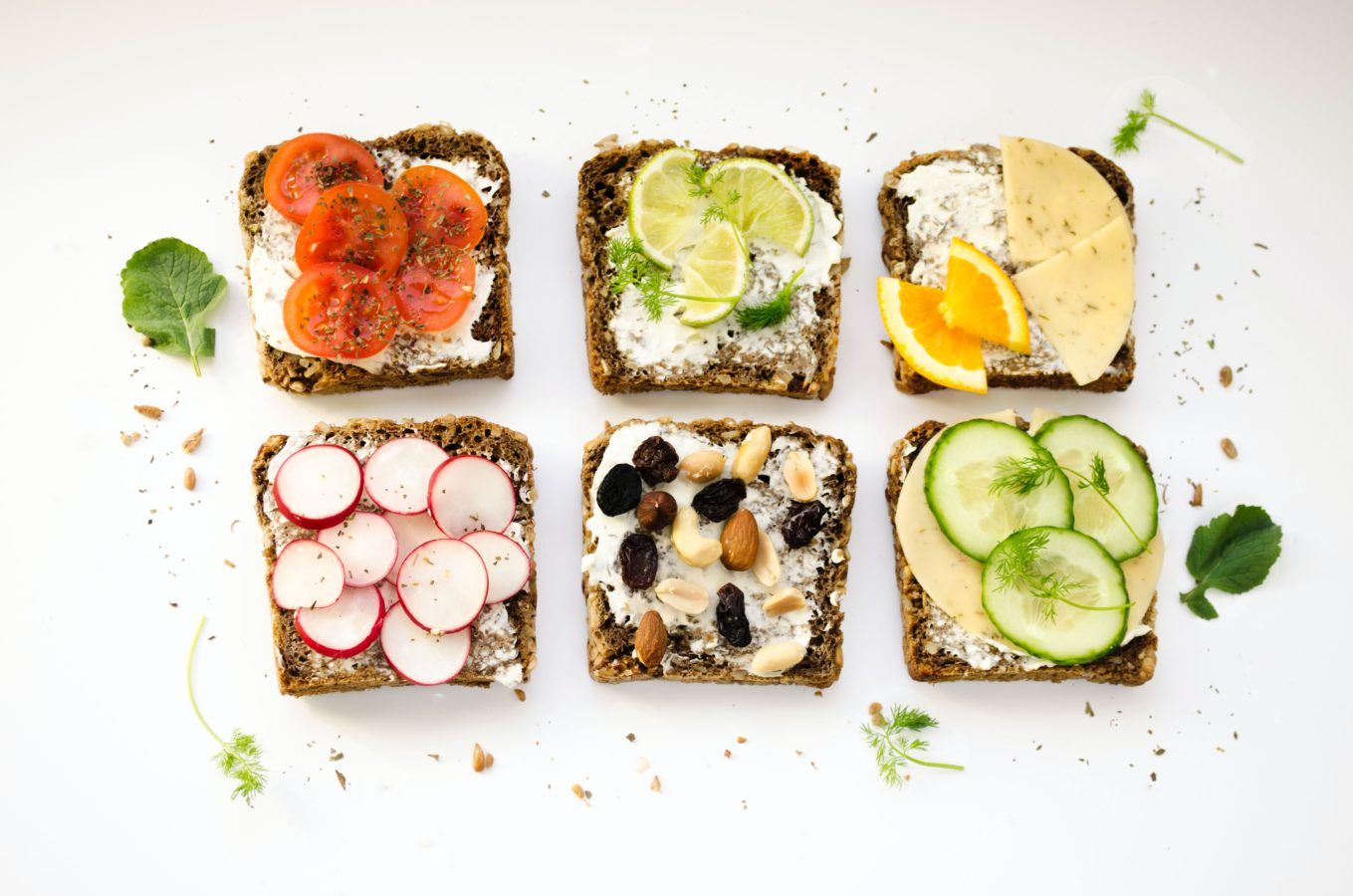 What’s better for weight loss: the vegan or the Mediterranean diet?

Food & Drink
What’s better for weight loss: the vegan or the Mediterranean diet?
Share this article
Next article

As you know, the Mediterranean diet, which has conquered the world with its flavours and its health benefits, could now be dethroned by the vegan diet, which may be more effective for weight loss and cholesterol control, new research suggests.

Forget olive oil, fragrant herbs and stuffed vegetables, the Mediterranean diet could soon be overtaken by the vegan diet. While the diets aren’t that far removed from one another, the vegan regime could be a better option for weight loss, controlling cholesterol and insulin sensitivity, according to a new study from the Physicians Committee for Responsible Medicine.

To come to these conclusions, the scientists selected participants who were overweight and had no history of diabetes, and randomly assigned them a vegan or a Mediterranean diet. Half of the volunteers started with a low-fat vegan diet excluding animal products and focusing on fruit, vegetables, whole grains and legumes. The second group started with a Mediterranean diet focusing on fruit, vegetables, legumes, fish, low-fat dairy and extra virgin olive oil while limiting or avoiding red meat and saturated fats.

Participants’ calorie intakes were not limited, and they did not change their exercise or medication regimes unless otherwise directed by their personal doctors. Participants followed each diet for a period of 16 weeks, then went back to their regular diets for a four-week “reset” before switching to the opposite group to follow the other diet for an additional 16 weeks.

It’s a knockout for the vegan diet

Published in the Journal of the American College of Nutrition, the results appear conclusively in favour of the vegan diet. The researchers found that within 16 weeks on each diet, participants lost an average of 6 kg on the vegan diet, compared to no significant change for those on the Mediterranean diet. Participants also lost 3.4 kg more fat mass on the vegan diet and saw a greater reduction in visceral fat.

“Previous studies have suggested that both Mediterranean and vegan diets improve body weight and cardiometabolic risk factors, but until now, their relative efficacy had not been compared in a randomized trial,” says study author Hana Kahleova, MD, PhD, director of clinical research for the Physicians Committee. “We decided to test the diets head to head and found that a vegan diet is more effective for both improving health markers and boosting weight loss.”

In light of the results, the researchers point out that the vegan diet is often associated with reduced calorie intake, increased fibre intake, and decreased fat and saturated fat consumption, which may go some way to explaining the conclusions.

“While many people think of the Mediterranean diet as one of the best ways to lose weight, the diet actually crashed and burned when we put it to the test,” says study author Neal Barnard, MD, president of the Physicians Committee. “In a randomized, controlled trial, the Mediterranean diet caused no weight loss at all. The problem seems to be the inclusion of fatty fish, dairy products, and oils. In contrast, a low-fat vegan diet caused significant and consistent weight loss.”

Vegan Cooking diet mediterranean diet
You might also like ...
Beauty & Grooming
New beauty buys: what to put on your face this February 2021
Beauty & Grooming
How to bring more vegan products into the bathroom
Food & Drink
Easy peasy vegan meal recipes for plant-based newbies
Food & Drink
Mediterranean diet recipes to try for dinner tonight
Staff Writer
diet
Sign up for our newsletters to have the latest stories delivered straight to your inbox every week.

Where can you find the best Peking duck in Bangkok?

The best bakeries in Phuket for fresh bread and pastries