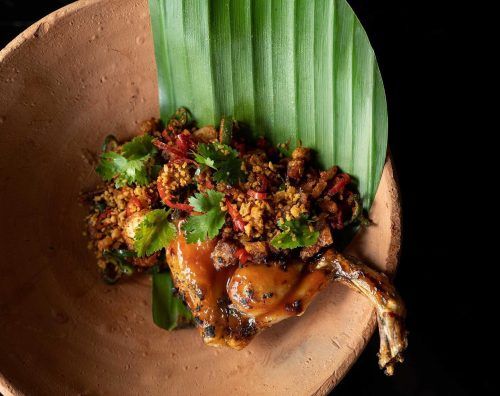 Living
Good food, good mood: Here’s why what you eat impacts how you feel 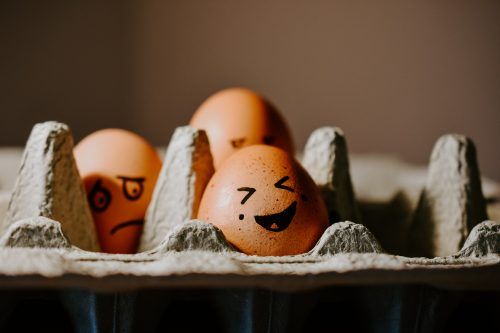 And there’s a scientific explanation for this, according to the findings of US researchers from the Massachusetts Institute of Technology (MIT), published in the journal Current Biology. They discovered that a group of neurons in the visual cortex — the part of the brain that processes information transmitted by the eyes — lights up when images of appetising food appear. And it’s not when faced with a fresh salad or grated carrots that the brain gets most excited, but rather at the sight of dishes that are less readily recommended from a nutritional point of view. In fact, the visual cortex reacts much more when it sees processed foods than when presented with healthier foods. Too bad for anyone who’s watching their weight.

In fact, scientists have identified neurons that are particularly receptive to food in this part of the brain that otherwise deals with the perception of faces, bodies and places — in short, parameters that are essential for living in society. In the context of this research, the fact that food is analysed in the same part of the brain reflects how central the subject is to human interactions and cultural practices. In short, food serves a greater role than simply keeping us alive in a biological sense.

The importance of food in our social fabric

Scientists are only at the beginning of these discoveries relating to the importance of food in our social fabric. As a result, the researchers now hope to continue their investigations in order to determine how people’s responses to certain foods might differ depending on their likes and dislikes, or their familiarity with certain foods.

As a broader subject, this has been of interest to scientists for many years, notably at the French National Center for Scientific Research at the University of Burgundy. Recently, professor Benoist Schaal discovered that babies in the womb react differently to various flavours and smells, in a major study conducted in collaboration with the UK’s University of Durham. Ultimately, the scientists hope to establish whether a pregnant woman’s diet could determine the food preferences of an unborn child.

Travel
The most instagrammable spots in Phuket

Food & Drink
The 10 most Instagrammable ramen bowls in Bangkok

Meatless Monday: Where to find the best vegan cheese in Bangkok