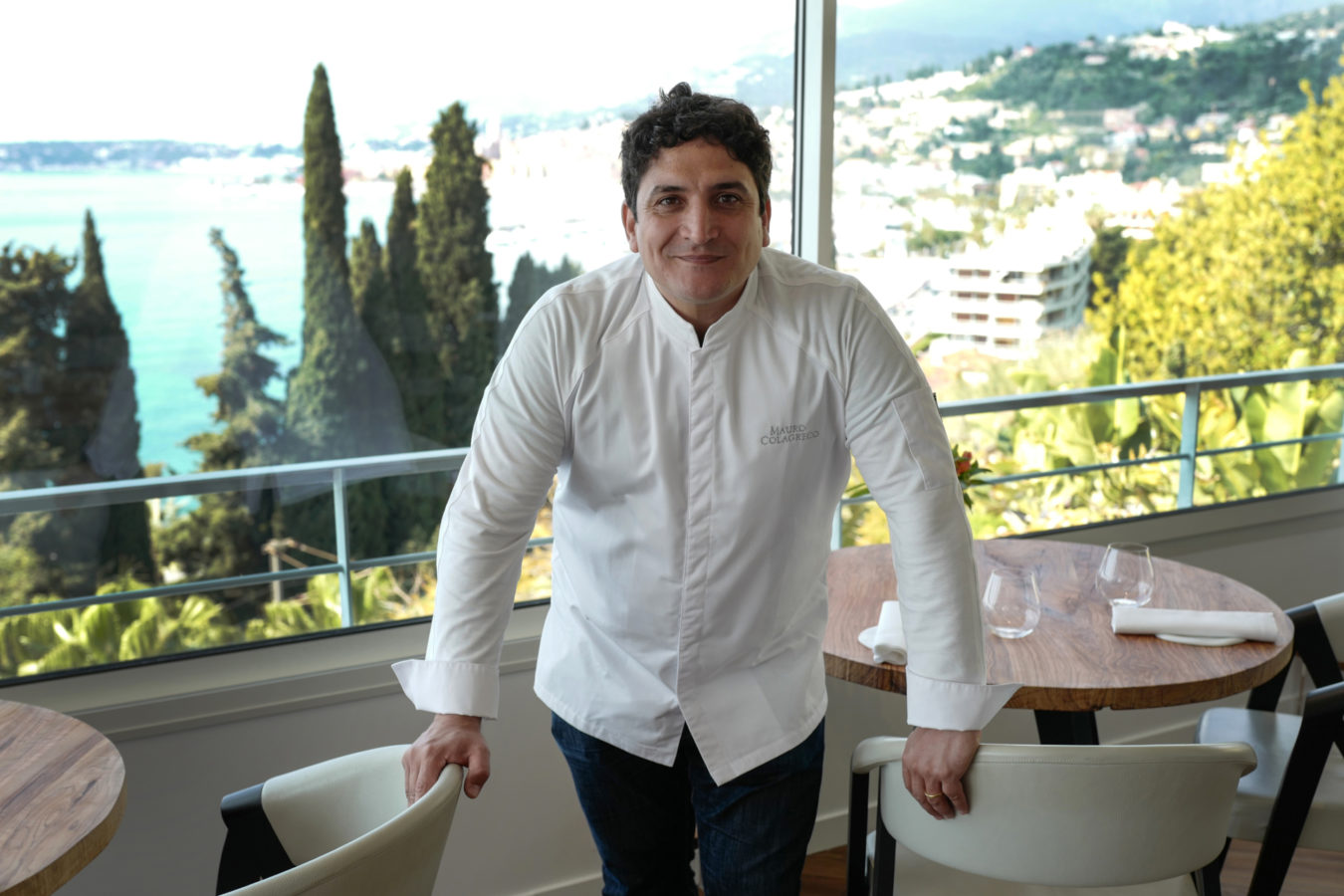 The World’s 50 Best Restaurant organization has launched a new addition called “50 Best for Recovery” aimed to help the devastated restaurant industry rebuild and recover from the worldwide shutdown due to COVID-19.

In lieu of the awards, the organization has launched a campaign it’s calling “50 Best for Recovery,” a program that includes fundraising efforts to support restaurants worldwide, a digital content portal and a summit that will be held virtually this fall.

In the coming weeks, for instance, galloping gourmands will be able to bid on gastronomic experiences and dinners from some of the top-ranked chefs and restaurants on the list in a “Bid for Recovery” Auction scheduled to be held in June.

Chefs and bartenders from the list will also share their quarantine-friendly at-home recipes for households on lockdown in an e-book called “Home Comforts.”

Space will also feature content for restaurants, restaurateurs and chefs, but also for food lovers on how they can help sustain and rebuild the industry.

And instead of the gala red carpet event, which was originally scheduled to take place in June in Antwerp, Flanders next month, a virtual summit will be held in September, which will feature masterclasses, interviews and discussion forums on how to rebuild the world of haute gastronomy.

50 Best for Recovery World’s 50 Best Restaurant
You might also like ...
Food & Drink
Who said making cheese was hard? Try these recipes
Living
The best pre-workout snacks for a killer workout at home or in the gym
Food & Drink
Celebrated chefs from the Mandarin Oriental Bangkok prep meals for frontline medical staff
Living
How gardening can help make you a more peaceful human being
Staff Writer
Dining

5 Thai celebrities take on the #LSAInstantNoodleChallenge

Ring the bell: step inside famed celebrity homes with these online series