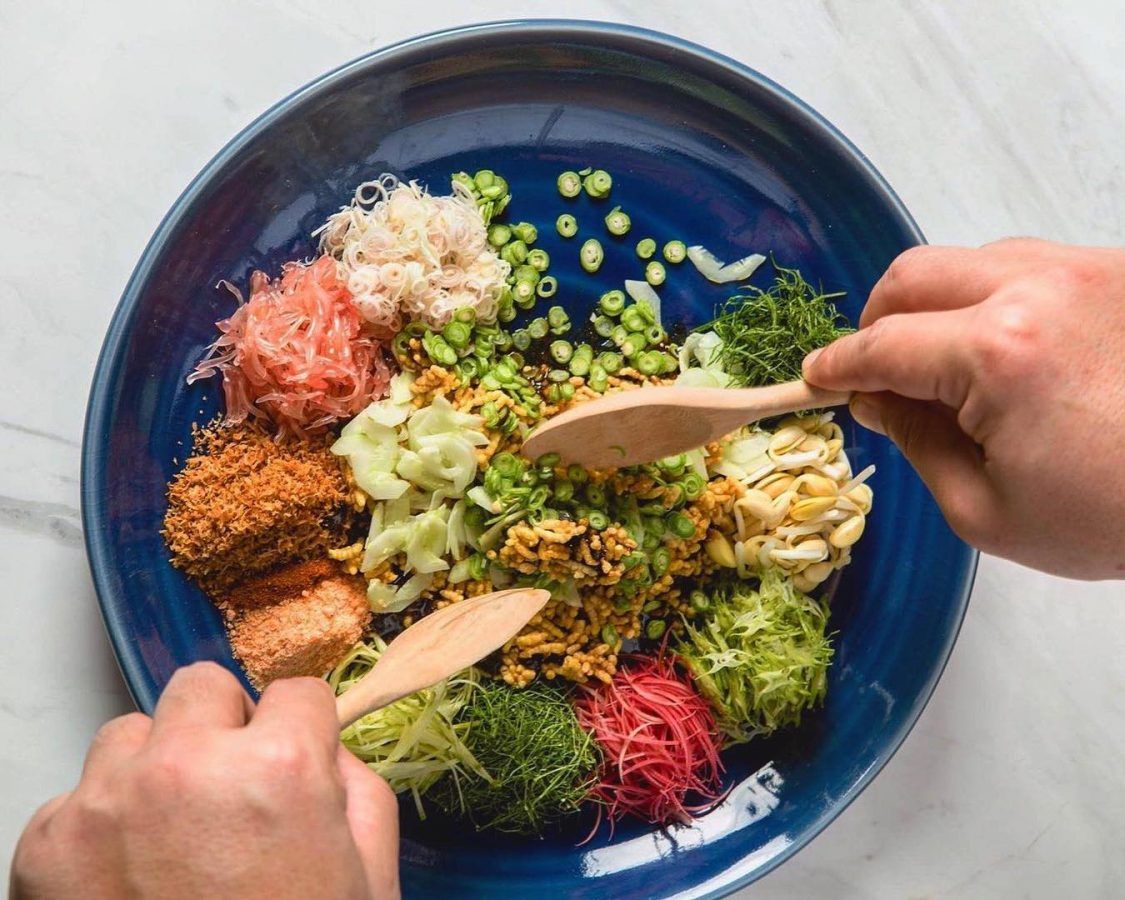 This just in: Geranium in Denmark is now the World’s Best Restaurant. In a ceremony in London last night, the World’s 50 Best Restaurants 2022 were unveiled, and one lucky Thai restaurant made the list and brought it home for Bangkok.

This year, the announcement of the World’s 50 Best Restaurants was held in Old Billingsgate, an event venue in London that was originally Billingsgate Fish Market, the world’s largest fish market in the 19th century.

While invited guests had the pleasure of witnessing the excitement in person, others around the world took the time to view the ceremony virtually via Facebook and Youtube.

If you need a recap, the new rule states restaurants that won in previous years can no longer appear on the list — meaning Noma, last year’s winner, will join previous ‘number 1’ restaurants like Osteria Francescana in Modena, Eleven Madison Park in New York and Mirazur in France in a separate category named The Best of the Best.

After much suspicion and to not much surprise, Sorn restaurant represented Bangkok as the only restaurant from Thailand on the list. Ranked at No. 39, the southern Thai restaurant is a new entry on the list, yet a very much revered one.

Singapore’s Odette, which made its way into the top 10 at 8th position last year, has been awarded number 36 this year. Burnt Ends, which debuted on the 2021 list at number 34, has slipped off the 2022 list and into 94th place. Other restaurants have also fallen in positions.

South Africa’s Wolfgat, which placed 50th previously as a new entry, has dropped off the list and into 90th in the placings for 51 – 100 restaurants. Japan’s Narisawa has also trickled down from 19th to 45th position this year.

The highest new entry is accorded to Uliassi from Italy, which has been inducted to the global stage at number 12. The Highest Climber goes to Nobelhart & Schmutzig from Germany, which has catapulted to 17 position this year from its 45th position on the 2021 list.