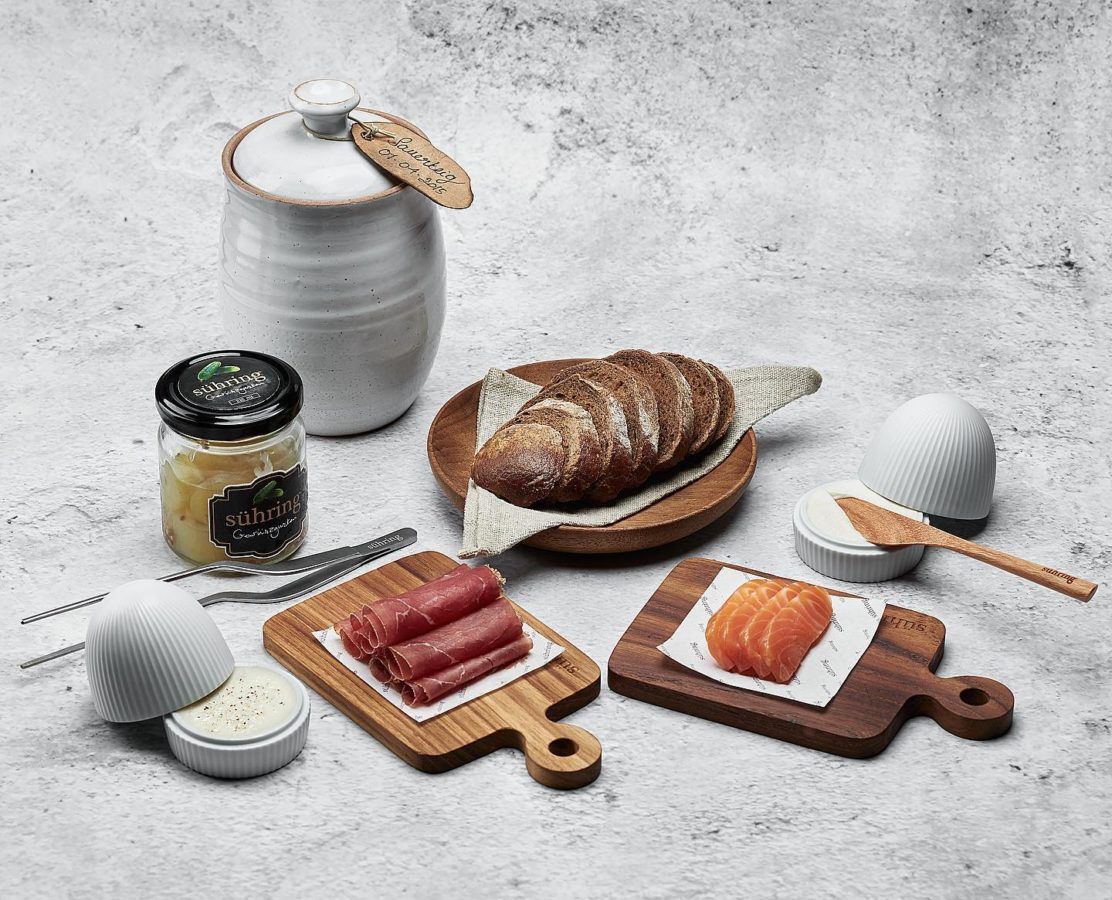 The World’s 50 Best Restaurants 2022 unveiled the restaurant rankings from numbers 51-100 last night, ahead of the highly awaited annual awards ceremony. The glamorous event will be held in London on 18 July. So far, four Bangkok restaurants have been spotted on the list.

You can catch the World’s 50 Best Restaurants 2022 awards ceremony via Facebook live stream on the 50 Best Facebook page and YouTube channel. The streaming will commence at 8:30 PM (UK time) on 18 July.