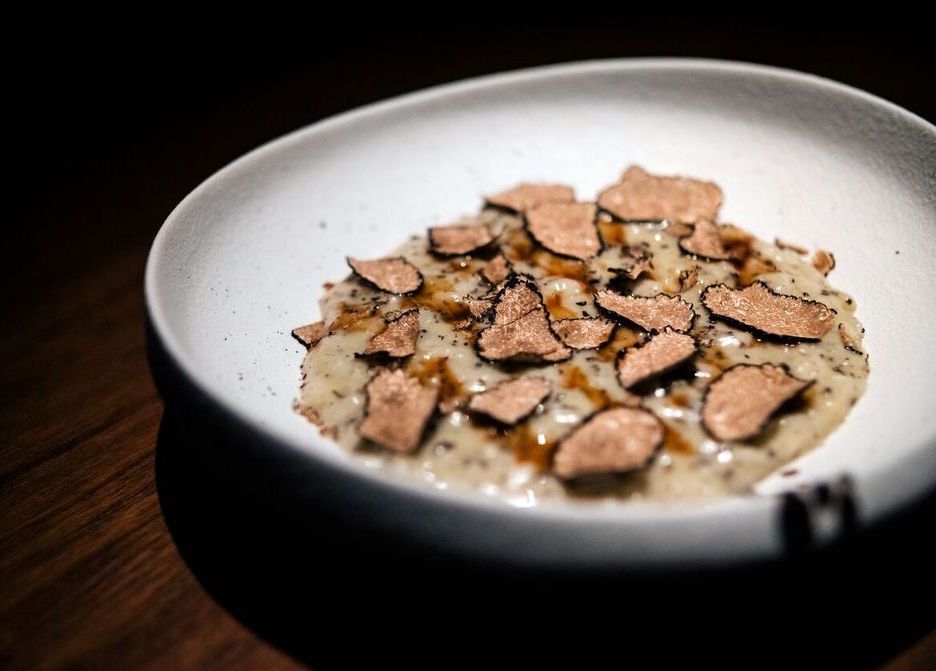 Organisers of The World’s 50 Best Restaurants have announced that the 2020 edition, originally set to take place in June, has been postponed until next year.

In a statement released Monday, organisers of the influential restaurant ranking said their decision was based not only on the state of the world and the global health pandemic but also the decimation that COVID-19 has wrought on the restaurant and hospitality industry.

“Given the circumstances globally, in 2020 we will put all our efforts into helping the restaurant sector to fight for its future, as well as assisting in the work that chefs and restaurateurs are themselves doing to help others,” said director William Drew in a statement.

The event was scheduled to take place in Antwerp, Flanders for the first time on June 2.

The health pandemic and travel freeze also threw a wrench into plans for the organization’s regional event for Asia, which was live-streamed and announced via social media last week in lieu of the gala event originally scheduled to take place in Japan.

“We stand united with the restaurant sector at this unprecedented time,” said Drew. “Today we make a pledge that even though there will be no celebration of The World’s 50 Best Restaurants this year, we will act to support and defend restaurants today and in the future.”

Dining World's 50 Best Restaurants Coronavirus covid-19
You might also like ...
Food & Drink
What’s cooking: 5 dishes Chef Andrew Martin made at home this week
Culture
In case you missed it: our most popular stories this March 2020
Style
What fashion brands are doing to help fight Covid-19
Living
A letter from the editor: stay healthy, but stay inspired too
Staff Writer
Food
Sign up for our newsletters to have the latest stories delivered straight to your inbox every week.