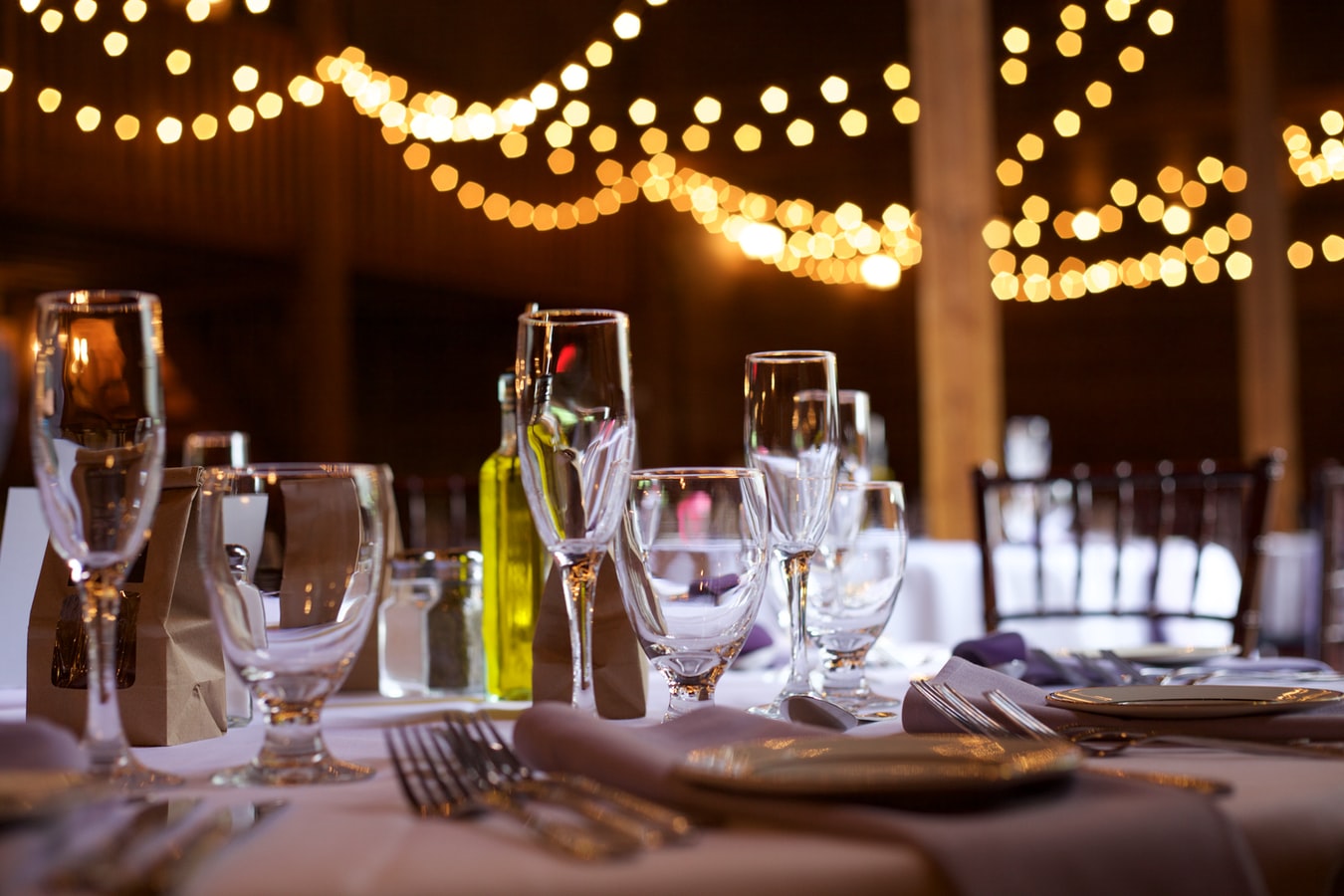 Food according to the seasons? That’s old news.

The world’s best restaurant is now serving food according to the phases of the moon. The Argentinian chef Mauro Colagreco already uses biodynamic principles — following the natural cycles — in the kitchen garden of his Mirazur restaurant overlooking the Mediterranean on the French Riviera.

From now on, he said, he would follow the same principles on the plate too Colagreco, the first foreign chef ever to get the maximum three Michelin stars in France, said he decided to make the leap during the coronavirus lockdown as he sought solace in his vegetable patch.

“I did not see myself reopening in the same way that I had closed three months earlier,” Colagreco said. The chef was hailed as a magician last year when the Mirazur topped the 50 Best Restaurants in the World ranking for his “exquisite seasonal food”, often drawn from his own “cascading vegetable gardens”. But Colagreco said that he wanted to go further, “not in changing the style of my cooking but in the soul of the restaurant”.

Since the Mirazur at Menton reopened on June 12, it has been serving menus based on flowers, fruit, leaves and roots, all intricately linked to the lunar cycle. 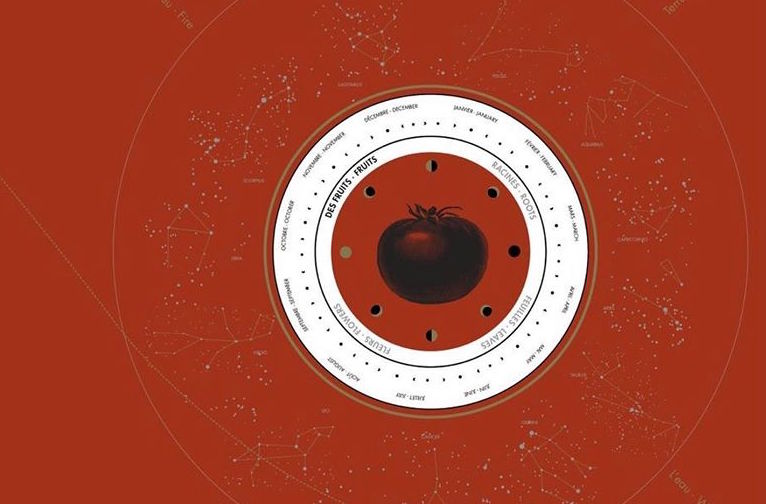 And the chef said some of his classic dishes, such as salt-crusted beetroot with caviar cream, might have to wait their turn. On “leaf days”, for example, when the moon is rising, the leaves that go with the alpine lamb and algae strudel would be at their best.

“During the lockdown, I worked a lot in the garden. It allowed me to work out all my worries and to really be in contact with the earth,” the 43-year-old said.

Farmers traditionally planted and harvested according to the moon, said Colagreco and “the lunar calendar is one of our guides in the garden. “A lot of what we do is biodynamic. For example, when we sow spinach we do it on a leaf day (when the moon is rising) because there will be a bigger concentration of energy on that part of the plant.” 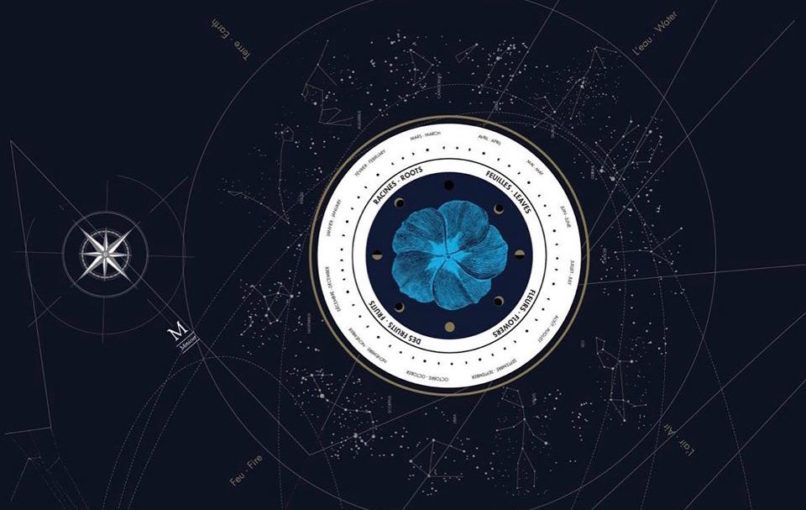 Colagreco is convinced his customers will be able to taste the difference.

And on a flower day, when the moon is in any of the air signs, shrimps with rose petals, rhubarb and almond milk is likely to tickle the tastebuds that bit more. “We are trying to get a message across about seeing nature in another way and having more direct contact with it,” the chef told AFP.

He said he wasn’t forcing biodynamic ideas down anyone’s throat and he didn’t want it to become “a dogma” in his kitchen. “We are introducing the idea with tact,” Colagreco insisted. While the chef said it might take some time for Asian and American foodies to return to the Mirazur on the French-Italian border, he saw encouraging signs of a post-lockdown recovery.

His Paris restaurant, Grandcoeur, was doing well since it reopened and “everything points to a strong revival”, he added.

Mauro Colagreco Mirazur restaurant
You might also like ...
Travel
5 boutique hotels in Pattaya for your next escape from the city
Food & Drink
Café Kitsuné comes to Bangkok
Food & Drink
Top chefs are offering special experiences for the World’s 50 Best ‘Bid for Recovery’ auction
Food & Drink
Everything we know about the “COVID-safe” restaurant by Alain Ducasse
Staff Writer
Dining

5 new Bangkok restaurants (that also do delivery) this May 2021