Home > Food & Drink > Drinks > Cut the caffeine: 5 alternatives to coffee you need to try out 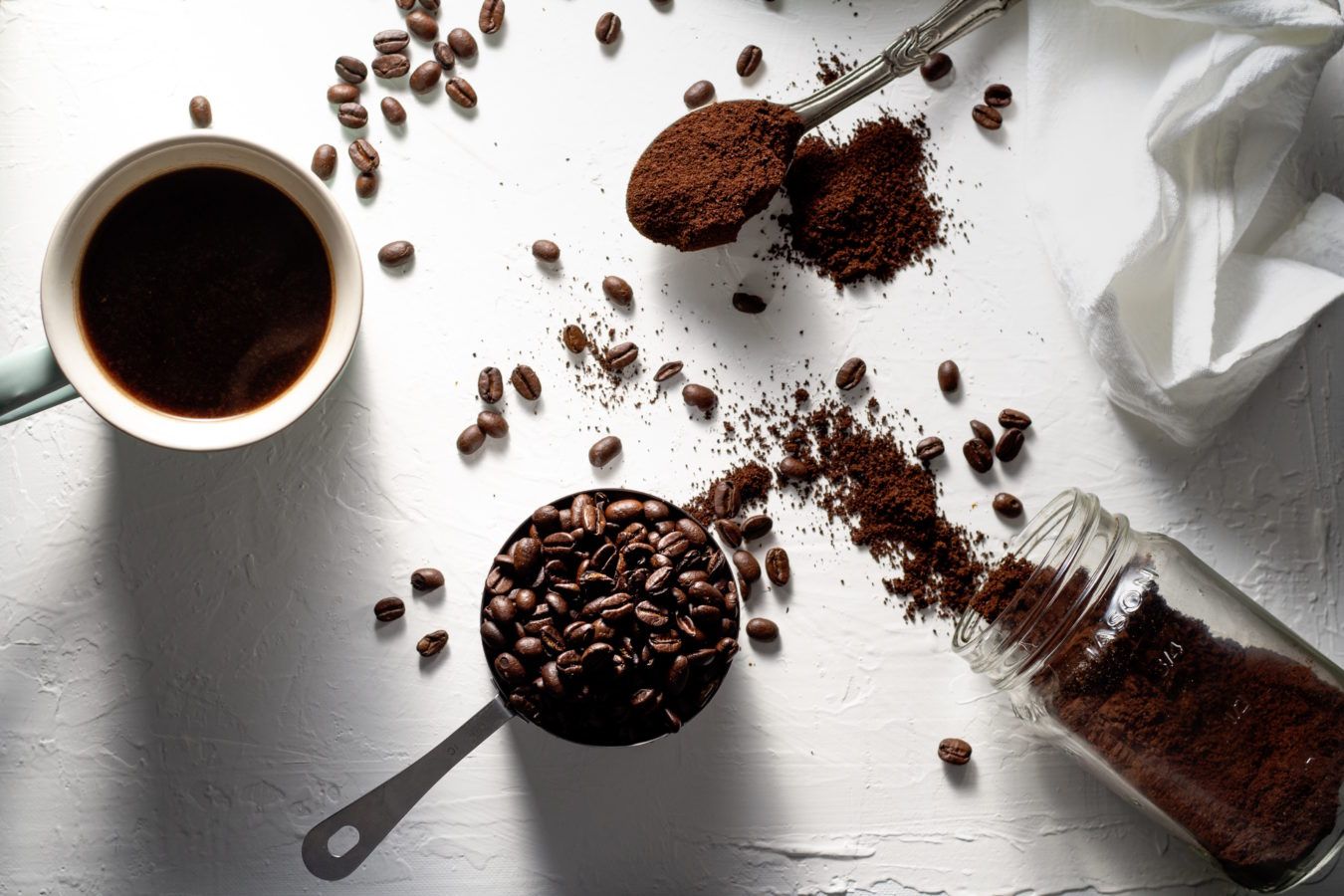 Cut the caffeine: 5 alternatives to coffee you need to try out

Food & Drink
Cut the caffeine: 5 alternatives to coffee you need to try out
Share this article
Next article

If like us, you have a love-hate relationship with coffee, read right on.

Food & Drink
Where to find the best dirty coffee in Bangkok

Coffee may be a breakfast essential or a favorite mid-morning pick-me-up but, according to an American study, drinking more than four cups a day could be bad for our health and increase cardiovascular risks. It can also lead to sleep issues. Maybe it’s time to check out some of these alternatives.

With its ocher shade and fruity flavor, this drink — also known as redbush tea — is a herbal tea that’s commonly prepared in the same way as regular black tea. As well as being packed with antioxidants, rooibos contains neither caffeine nor theine, making it a perfect partner for anyone looking to cut their consumption of stimulants.

This tea-based drink has a smooth and spicy flavor. It is made using black tea (preferably Darjeeling), to which is added cardamom, cloves and cinnamon — and sometimes even grated ginger — before finishing with a splash of milk. Don’t forget to filter the concoction before you drink it. This aromatic drink is so full of flavor, it’s enough to make you forget all about boring old coffee.

This drink, often associated with northern France, is made from the chicory plant or, more precisely, cichorium intybus root. It is then processed like coffee beans. After being dried, it is roasted, then ground and flavored. The powder is then mixed with water or milk to be drunk like coffee, but without the caffeine.

Drinks Wellness Coffee
You might also like ...
Food & Drink
The best, most productive time to drink coffee, according to research
Beauty & Grooming
Try smearing it not drinking it: 5 caffeine eye products we love
Living
Why millennials are drinking less and smoking more
Food & Drink
5 best online drink deliveries to quench your thirst
Staff Writer
Drinks
Sign up for our newsletters to have the latest stories delivered straight to your inbox every week.

12 live music bars around Bangkok you must not miss

Unusual bars around the world for alcohol adventurers to visit