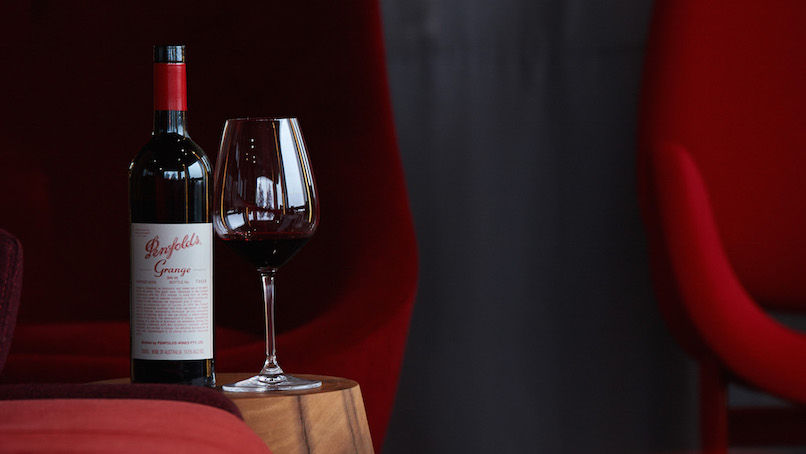 5 Penfolds wines that go beyond the grape

With a history that dates back to 1844, Penfolds Wine has seen some interesting wines pass through its vineyards. Known for its award-winning wines, the Australian brand isn’t just about the posh side of wine. Having been around for 170 years, many of its wines have some interesting stories, and Winemaking Ambassador Patrick Dowling was more than keen to share some of these stories.

Beyond grapes, wines are about personality, and these five mentioned here have personalities of their own. Be sure to check them out next time you need to sip and savour.

This story was presented by Penfolds Wines. 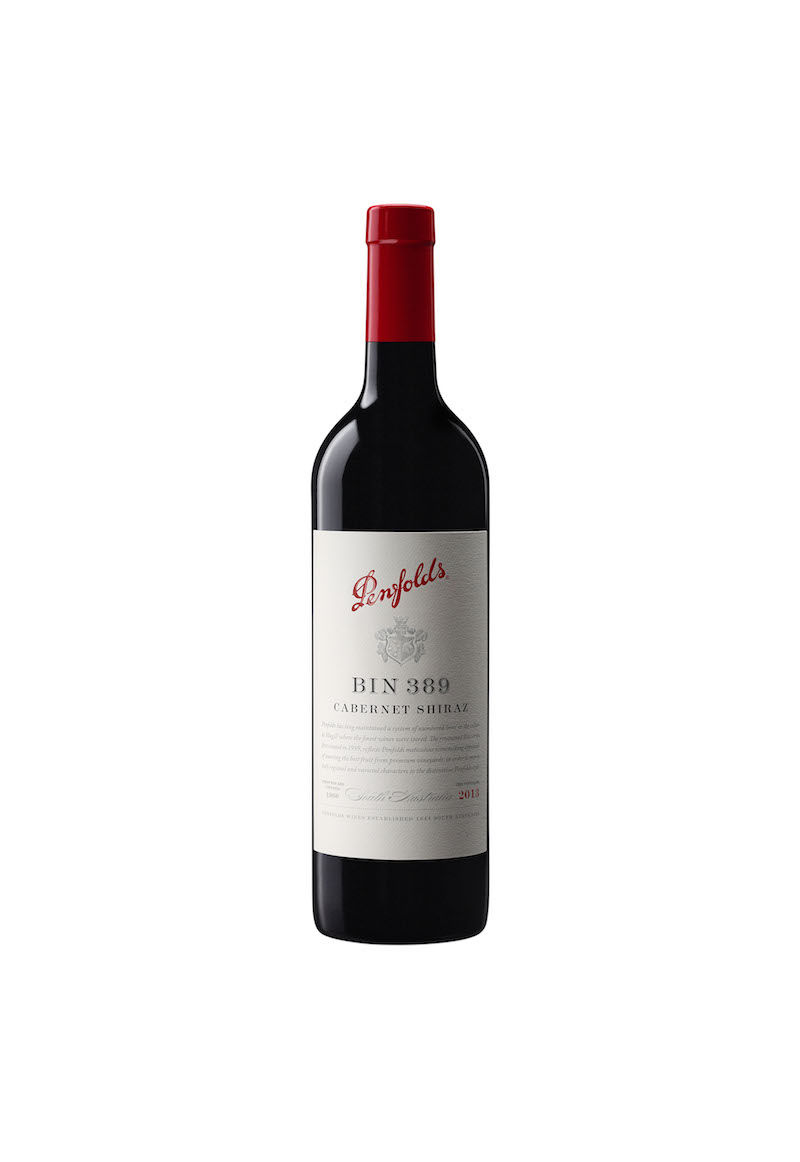 This famous blend of Cabernet Sauvignon and Shiraz was first created in 1960 by Penfolds first official Chief Winemaker, Max Shubert, and is still around today. One of his greatest legacies, it was released as an experiential blend, unique to Australia but largely uncommon in the old world.

“Many of these wines released in the 1960’s and 1970’s are still drinking well today, due in most part to meticulous grape selection and sourcing from the best vineyards in South Australia’s premium growing regions,” says Patrick Dowling, Penfold’s Winemaking Ambassador. “This wine drinks very well early after vintage however careful cellaring for a decade or so will reward the patient consumer.” 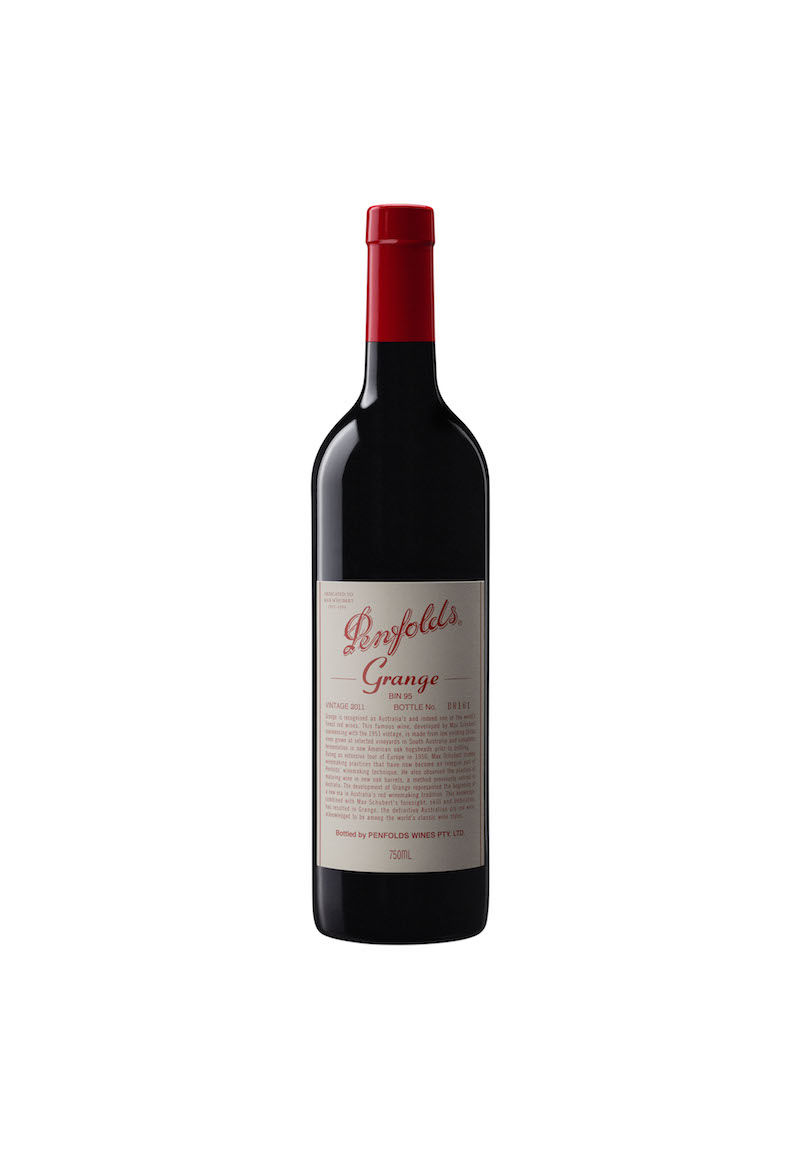 Penfolds Chief Winemaker since 2002, Peter Gago is an ex-school teacher and has certainly written some intriguing tasting notes over the many years he’s been in charge of winemaking at Penfolds. He also has a flare for language, describing the 2012 St Henri Shiraz as being ‘Earthy, gamey, reminiscent of cured meats, glazed ham, cold pan juices.’

He also called the palate of the 2013 Penfolds Bin 8 Cabernet Shiraz “A summer-pudding swirl of fruits laced with red-currant conserve, praline” as well “A blueberry pie in a 750ml glass package” to describe the taste of the very highly-rated 2008 RWT Shiraz. 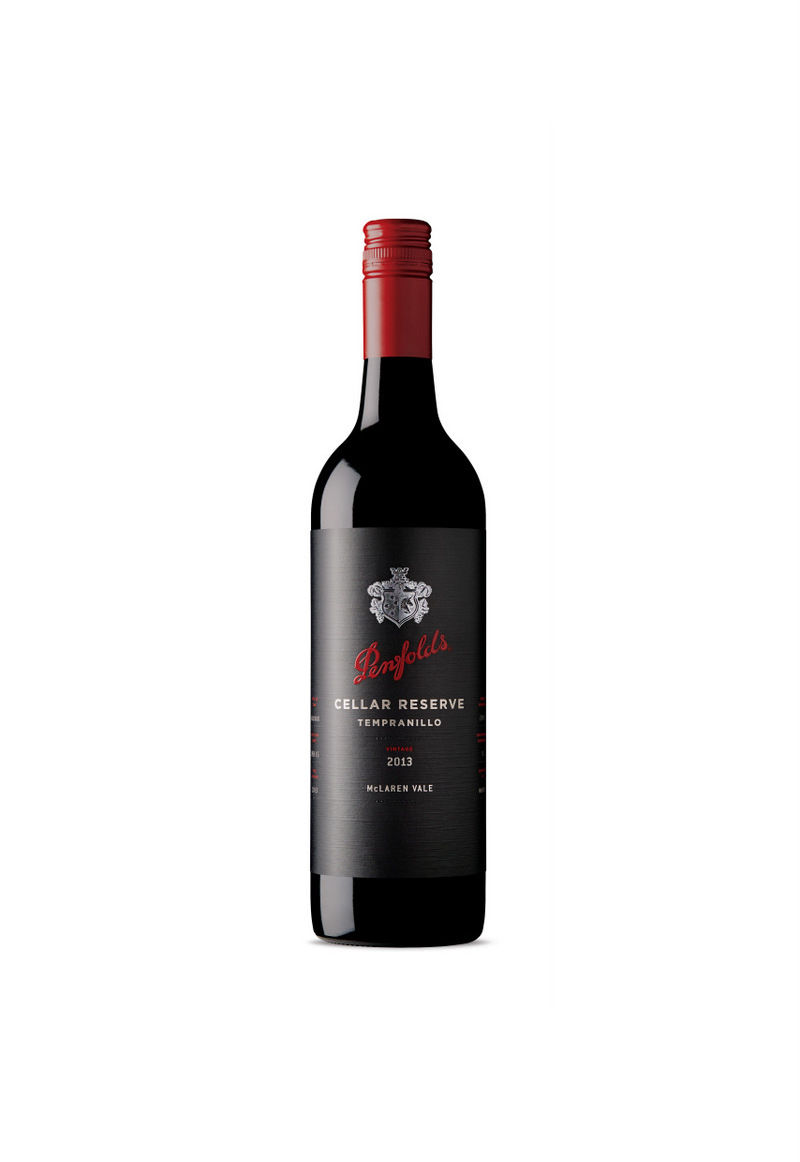 Exclusively available at DFS outlets, the Cellar Reserve Range is where Penfolds winemakers have the freedom to truly express themselves through small batch winemaking using interesting, noncommercial varieties.

One to try is the Cellar Reserve Tempranillo, sourced solely from the McLaren Vale vineyards in South Australia. “There is very little of this variety grown in Australia, since its origins are in Spain, where it is grown extensively, and is the backbone of both the Rioja and Ribera del Duero regions,” explains Dowling. “Medium to full bodied, this variety is extremely aromatic, has a high tannin structure and ages incredibly well.” 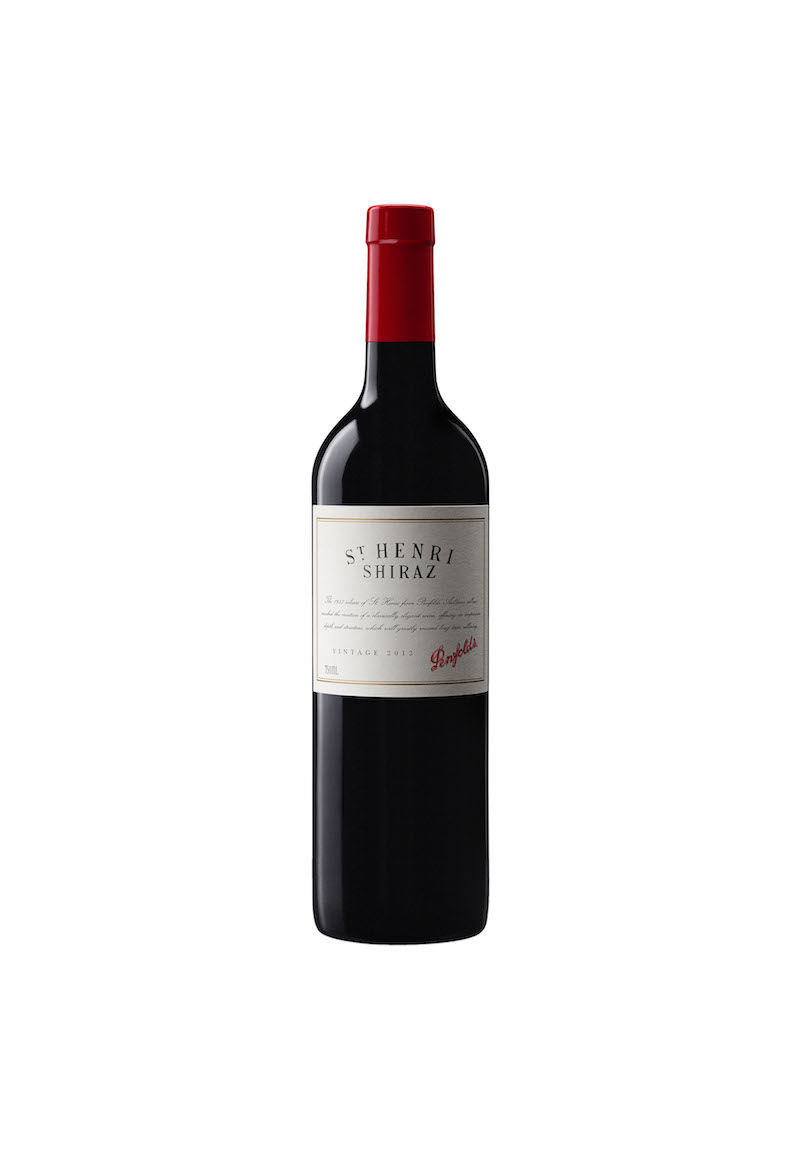 In 1957, Chief Winemaker Max Shubert released the St Henri Shiraz (then called St Henri Claret), which over the next few decades grew in popularity and recognition.

The interesting point about this wine, which ages majestically for decades, goes beyond its fruit selection. The wine is stored in very old 1,460 litre barrels that serve as a vessel, and which does not imparts any actual oak flavour or tannin to the wine. The result is a more savoury and structured wine of great finesse and intrigue. 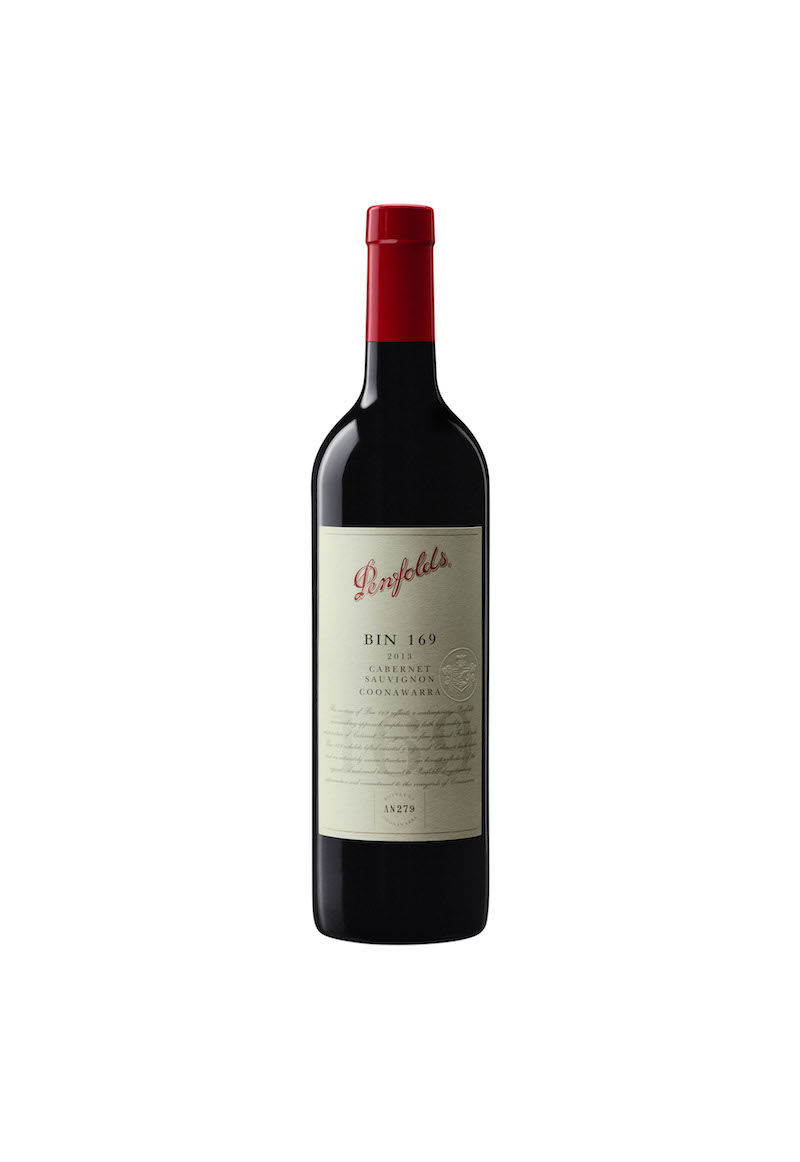 One of a kind: Bin 169 Cabernet Sauvignon

Sometimes when the Penfolds winemaking team see’s a parcel of fruit from an excellent vintage, they may release a ‘one off’ special release, or alternatively a wine that is only produced in the very best years.

Once such wine is the Bin 169 Cabernet Sauvignon, which is sourced solely from the unique and well-regarded Coonawarra region in South Australia.  There have been just four of these wines made in tiny quantities, the first vintage being 2008, making this a very rare wine indeed and worth seeking out for the very serious Cabernet Sauvignon fan.

Penfolds Patrick Dowling
Karen Fong
Sign up for our newsletters to have the latest stories delivered straight to your inbox every week.

21 best rooftop bars in Bangkok to soak up the high life, literally

Why Barcelona is a rising cocktail city