Home > Food & Drink > Drinks > Using modern tech, could it be possible to age whiskey within days, instead of years? 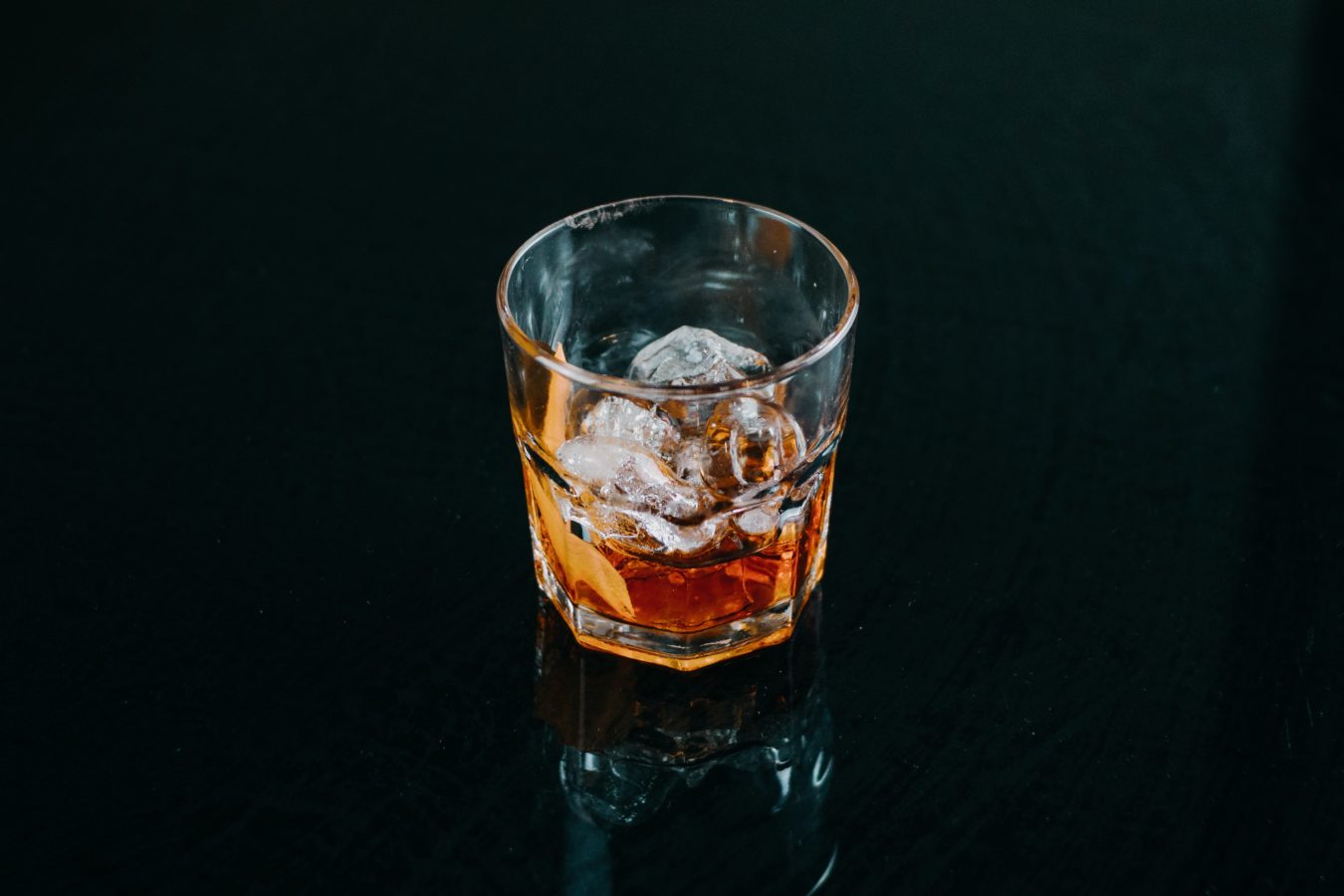 Food & Drink
Using modern tech, could it be possible to age whiskey within days, instead of years?
Share this article
Next article

The short answer is yes.

Silicon Valley is now taking aim at whiskey aged in barrels, with a start-up promising to mature spirits on a large scale in days instead of years with the same taste, color and aroma.

The company claims that its patent-pending system could save the spirits industry more than $20 billion a year.

“We tailor the customer’s spirit to meet their specifications, using materials science and data analytics to save them years of time and as much as 70 percent of their costs.

“This is accelerated maturation 2.0.”

According to a Bespoken statement, there are more than 9.1 million barrels of bourbon and other spirits aging just in the state of Kentucky.

Each year, nearly 20 million gallons of spirits are lost “to evaporation due to the wasteful, time-consuming and antiquated barrel aging process.”

The company says that its proprietary technology “extracts the key elements of the barrel that enhance aroma, color and taste (ACT), managing the critical chemical reactions… enabling billions of bespoken recipes within days, not years.”

‘Smell of rust and antiseptic’

Whiskey usually takes at least three years to age, and the bulk of its flavor comes from the oak barrels used during the maturation process.

“We’ve reimagined the process with modern science and sustainable technology, using the same all natural elements of wood, toast, and char.”

Bespoken whiskeys and bourbons are already sold in stores and have even won competitions, the company says.

But how does it taste?

The reviewer at WhiskeyWash.com gave it middling scores.

“My first impression was of the smell of rust and antiseptic – not the most inviting of notes right out of the gate,” reviewer John Dover wrote after tasting Bespoken whiskey distilled with bourbon mash.

“It tastes of plastic with a hint of banana bread, like biting into your afternoon snack but forgetting to unwrap the cellophane first,” he added.

He was a bit kinder when reviewing Bespoken’s rye whiskey flavored with charred American Oak staves.

“Drinking this was similar to sitting down to a cooled bowl of oatmeal with raisins,” he wrote. “There was an oakiness to the rye with a sharp cinnamon note on the front of the tongue.”

Drinks Whiskey
You might also like ...
Food & Drink
Guide to wines: why you need to start ordering a pét-nat at dinner
Food & Drink
Chef’s Cheat Day: where does Chet Adkins hang out on his day off?
Food & Drink
6 jazz bars in Bangkok to soothe your moody, broody soul
Food & Drink
Drinking is a big part of Japanese business culture, but here’s how it’s shifting
Staff Writer
Drinks