Home > Food & Drink > Drinks > No more alcohol after 9pm! Where to go for early drinks in Bangkok 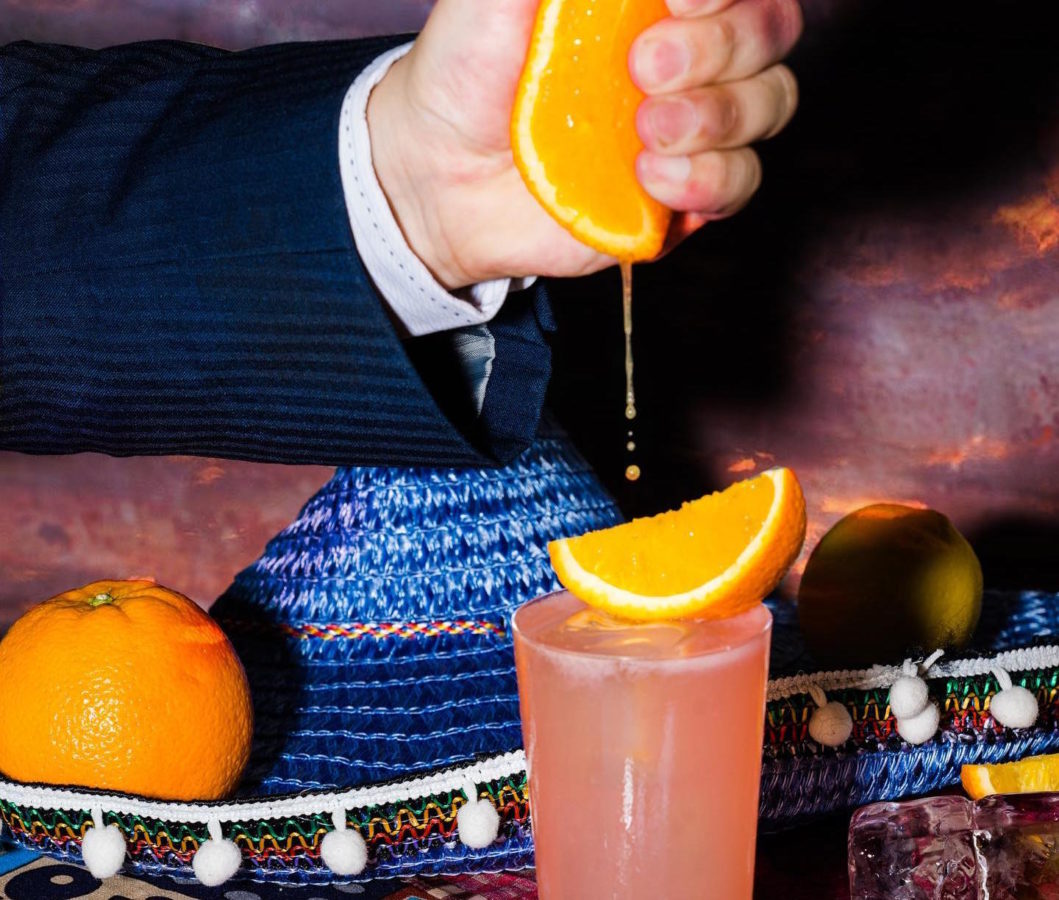 Food & Drink
No more alcohol after 9pm! Where to go for early drinks in Bangkok
Share this article
Next article

As Thailand has imposed a ban on alcohol consumption after 9pm in Bangkok, it’s time to readjust your drinking schedule. Here’s where to go for early drinks at some of the best bars in Bangkok.

Remember the crowded scenes at 7-11 last year when a complete alcohol ban was announced in Bangkok, and everyone was rushing to buy some last-minute booze for the month? This time around, things are a little more lax, but still somewhat confusing nonetheless. Here, we clarify a little what’s going on, as well as where you can go for early drinks until 9pm, depending on the kind of bar and environment you seek.

[Hero and Featured Image via Tichuca/Facebook]

The new rules around alcohol consumption

As of Friday last week, restaurants in designated “tourist” provinces are allowed to serve alcohol up until 9pm. Luckily, Bangkok counts as one of these, so you can still enjoy a glass of wine for dinner. But what does this mean for bars? “Bars and nightclubs” have not been able to open in many, many months, but many — if not all — have been able to operate as restaurants or eateries if they obtained the relevant licenses and SHA+ certification. By December, this meant that many of our beloved watering holes were able to open at almost full capacity again, with only slight restrictions on opening hours until 11pm. Now, we’re back to an earlier timeframe, making many of us wonder whether Omicron, Deltacron, Flurona, or Whatever-Else-Have-You, only comes out in the late night hours…

What the new rules mean for you

At the time of writing, alcohol may only be consumed until 9pm, and whilst bars have traditionally been late-night spots, perhaps it’s time to readjust this kind of thinking. Maybe you go to your favourite bar for after-work drinks now, and make it back to bed by 10pm for a full night of sleep. Maybe you visit the bar you like before dinner, and re-introduce pre-drinks as a thing. Maybe you just go by to say hi to your beloved bartenders and help support the small businesses that are greatly suffering at this time. Whichever way you choose to kick it, here are some ideas for where to head for drinks in Bangkok before the clock strikes 9pm — and maybe just order a mocktail thereafter.

Last week, 8 bars in Chinatown caused quite some furore when they announced they’d require either proof of recent vaccination, proof of recent Covid-19 recovery, or proof of a negative ATK test (which is conducted on-site by a nurse) before allowing entry. The bars in question include Ba Hao, Pijiu Bar, Teens of Thailand, Wallflowers Cafe, Tep Bar, Asia Today, Black King Bar, and TAX, each of which can be found in near walking distance of one another along that other Soi Nana. For those who prefer to sip in the company of vaxxed friends, it’s a good area to check out — for convenient bar-hopping, too.

New bars that somehow managed to open during these wild times

It is kind of a small miracle that so many new bars have managed to open in Bangkok over the past two years. From the team that brought us the beloved Mutual Bar, OFTR BAR is a dive bar aiming to “always serve a good trip,” on Sukhumvit 31. Meanwhile, The Black Cat opened just last month within Sindhorn Midtown, inspired by the world of felines, and serving up Thai-inspired cocktails using Thai spirits, too. The party people behind Dudesweet opened Mischa Cheap at the end of last year as well, located on Khaosan Road as a lively and energetic new spot. Want to wait it out a bit? Bar Scofflaws also opened during the pandemic, and did conduct ATK testing at the bar prior to their closing on 7 January. At the time of writing, they are closed for renovation, but aim to open again soon.

If you want to head somewhere a little more intimate, Bangkok has a plethora of hidden bars or speakeasies to check out. Also a relatively new bar, Midsummer Night’s Dream Bar is a speakeasy that is inspired by Shakespeare’s play of the same name. For those who like their cocktails with a side of kink, check out Playroom, as Bangkok’s answer to what Fifty Shades of Grey would look like as a classy cocktail bar in Ekkamai. They also require ATK testing before entering. Looking for something a little more crafty? Find the entrance behind the bookshelf to Philtration, a Chinese medicine-inspired speakeasy that is much-loved for its live jazz performances. Lastly, if you’re overwhelmed by all the new options, head to the OG speakeasy on Thonglor we’ve long loved: Find The Locker Room. Once you find the entrance behind the wall of lockers, you’ll be in for a treat of really good cocktails.

Granted, it’s not entirely advisable to head to a rooftop bar when we’re also combating awful pollution at this time, but for when the air quite literally clears, consider heading to a rooftop bar. Tichuca opened to a grand reception last year, serving as possibly the most popular rooftop bar about town, inspired by a tropical jungle. Following along with this feel-good theme, Bar.Yard at the Kimpton Maa-Lai Bangkok sits on the 40th floor of the Langsuan hotel, offering sweeping views and playful cocktails. If you celebrate Chinese New Year (or even if not), you could also check out Yao Rooftop Bar at the Bangkok Marriott Hotel The Surawongse, with delicious Chinese bar snacks guaranteed. With the Lunar New Year of the Tiger approaching, perhaps it’s a good location to toast for better times ahead.