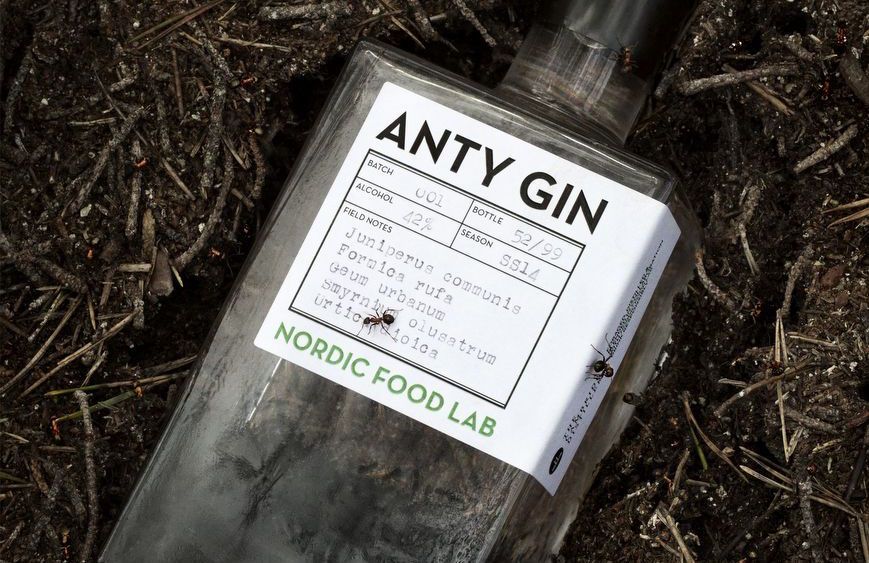 Bugs and booze didn’t seem to have much in common formerly, but as eating insects becomes more of a thing in both casual and fine dining establishments, we may be on the brink of something here.

You might also like…
Food & Drink
The 10 best clean food delivery services in Bangkok
Food & Drink
Thirsty Thursday: a Japanese gin sonic please and thank you

Drinks entomophagy
You might also like ...
Food & Drink
Wait, did Gaggan just sneakily open another restaurant in Ekkamai?
Food & Drink
The 10 best clean food delivery services in Bangkok
Food & Drink
Ladurée gets on the plant-based train with new vegan macarons
Food & Drink
5 online alcohol delivery services that’ll bring your drinks to your door
Lifestyle Asia
Here's where you can read the latest news and stories from Lifestyle Asia and our sister titles PrestigeOnline and Augustman, curated from all of our editions in Hong Kong, Singapore, Kuala Lumpur, Bangkok and India.
Luxury
Sign up for our newsletters to have the latest stories delivered straight to your inbox every week.