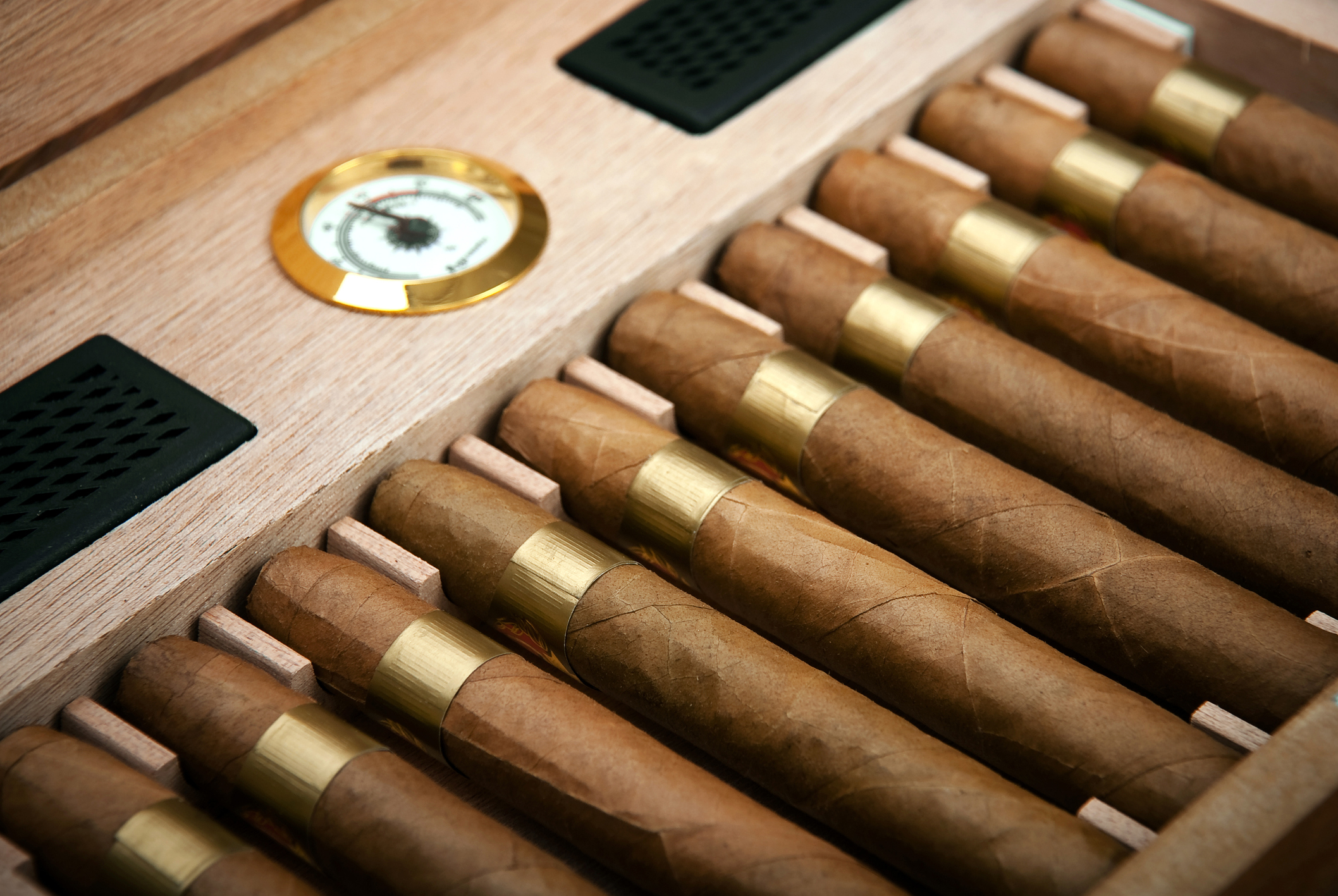 Ernest Hemingway is as much a myth as a man who revolutionised American writing. Before his tragic demise at 61 years old, the Nobel Prize winning author cultivated a raw life in a blue haze of smoke, drink and terse prose — the peak of which occured in Cuba during the pre- and post-World War II years.

It was his time in his Havana estate, the Finca La Vigía, that provided inspiration for his eminent novel, “The Old Man and The Sea”, that charts the story of a Cuban fisherman, Santiago. Santiago was based on Hemingway’s first mate, Greogorio Fuentes, known for being an avid cigar smoker.

Hemingway himself had much love for rare cigars, Cubans in particular. This fondness would make a thick roll of tobacco inseparable from the writer’s image. If Hemingway were alive in the 21st-century, we would probably read accounts of the man parked at cigar bars, mulling over his next novel.

Modern cigar bars are steeped in austerity, lined with stately leather couches and deep wood furnishings. At many local smoking rooms, you can also enjoy your cigar with a bottle or glass of fine whisky, rum or any other spirit of your preference. Step into one and you’ll feel removed from the bustle of city life. There truly is no better way to enjoy a quality smoke than at any of these cigar bars. 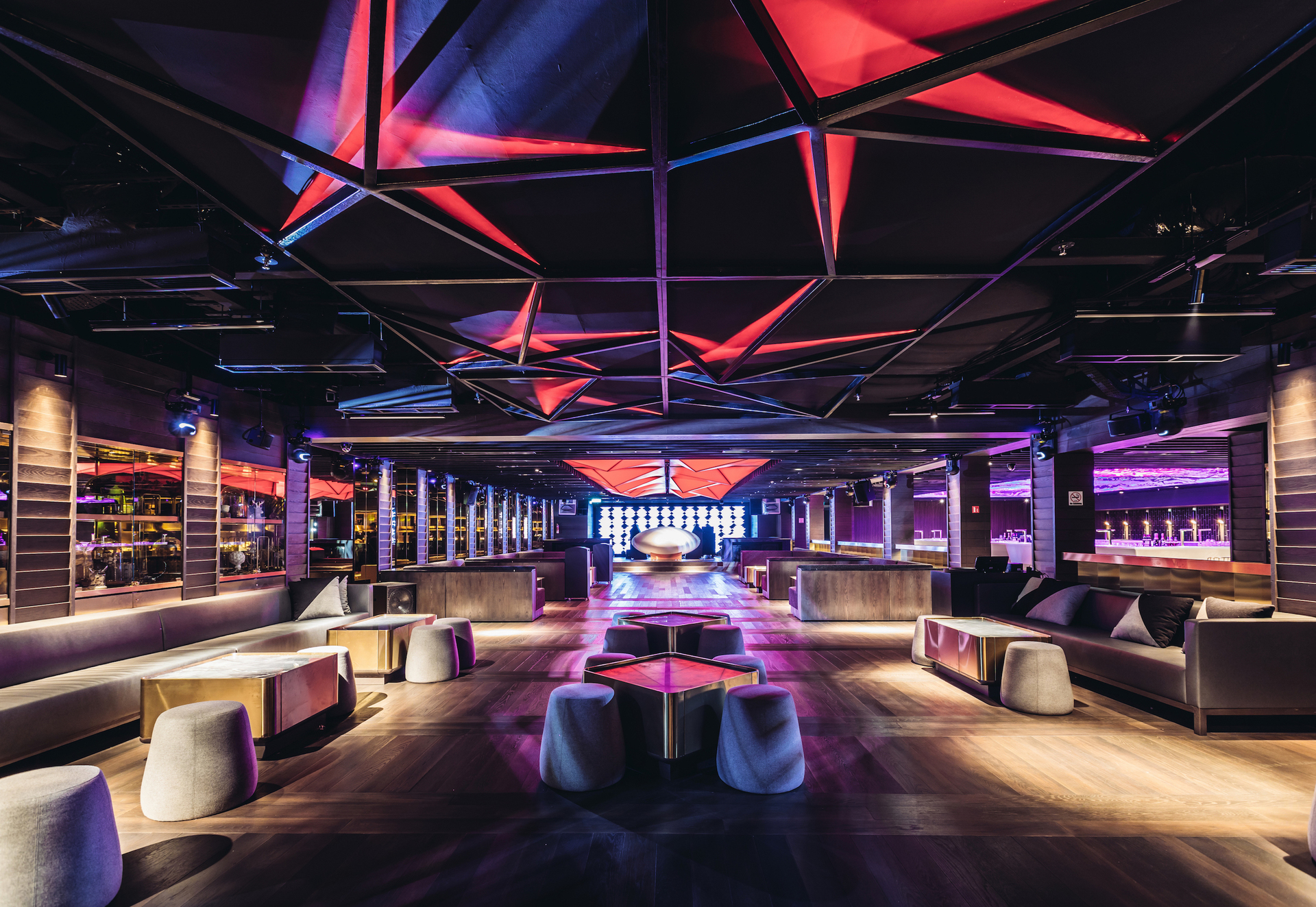 The relatively new kid on the Zouk block is an upscale club lounge that has a hidden secret: a whisky and cigar room. Adjacent to the Island Bar, this cigar room flaunts over 48 types of whisky by the glass and bottle, including exclusive expressions hard to find elsewhere. It also makes for a peaceful respite from the nighttime crowd and thumping music. 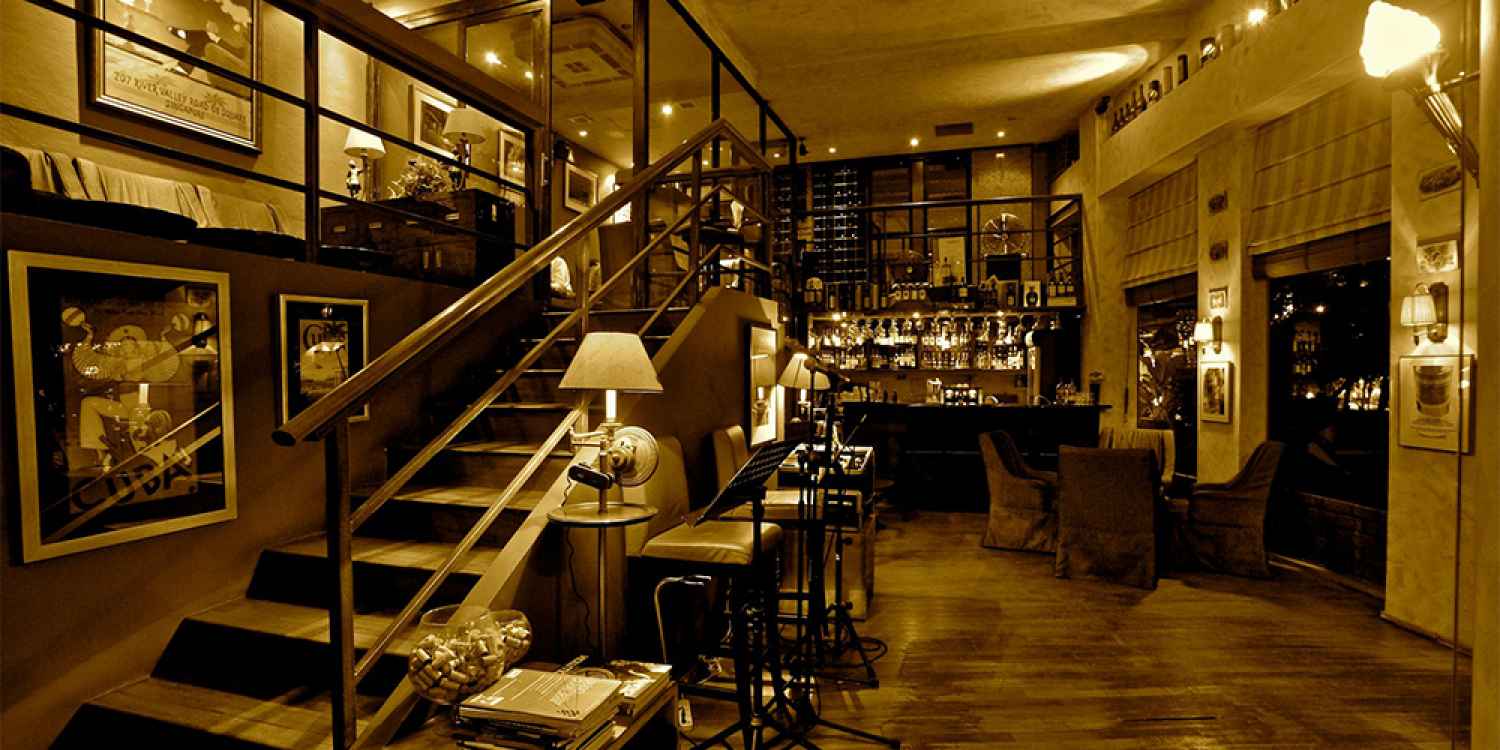 Those who enjoy their cigar with a side of jazz can head over to The Connoisseur Divan. This cigar bar features a walk-in humidor with a massive selection of Cuban gems, and a bar that plays host to a number of premium champagnes, wines and spirits to go with your smoke. 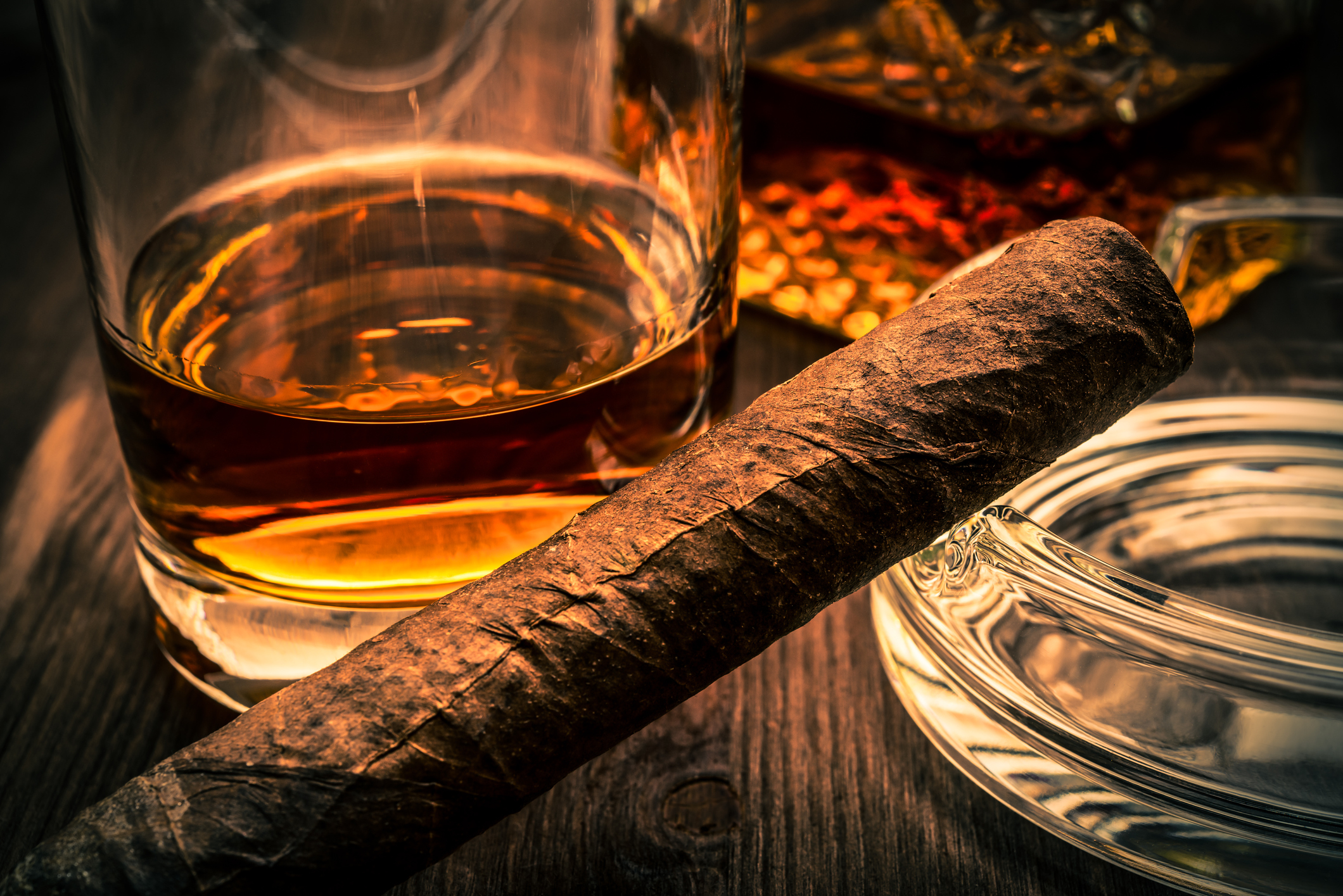 Olde Cuban is one of the most famous cigar rooms in Singapore. It also features an extensive cigar selection in its massive walk-in humidor, with over 200 types available, and some limited edition rarities going back to the early 2000s. Quaich Bar is reputed for being one of Singapore’s biggest whisky institutions, but it’s also got an impressive selection of cigars and its own smoking room for you to pursue your passion. Order a bottle of Scotch, or venture into some recherché expressions from India, Japan or Ireland with a thick Havana hanging off your hand. The Connoisseur Emporium is an Art Deco-inspired cigar boutique and lounge. They sell a wide range of smokes and a range of Cuban speciality beverages, like coffee, beers and rum. You can purchase cigars and accessories, like humidors and cutters, to accessorise your very own collection at home as well, or simply enjoy a smoke in the Emporium’s lounge.