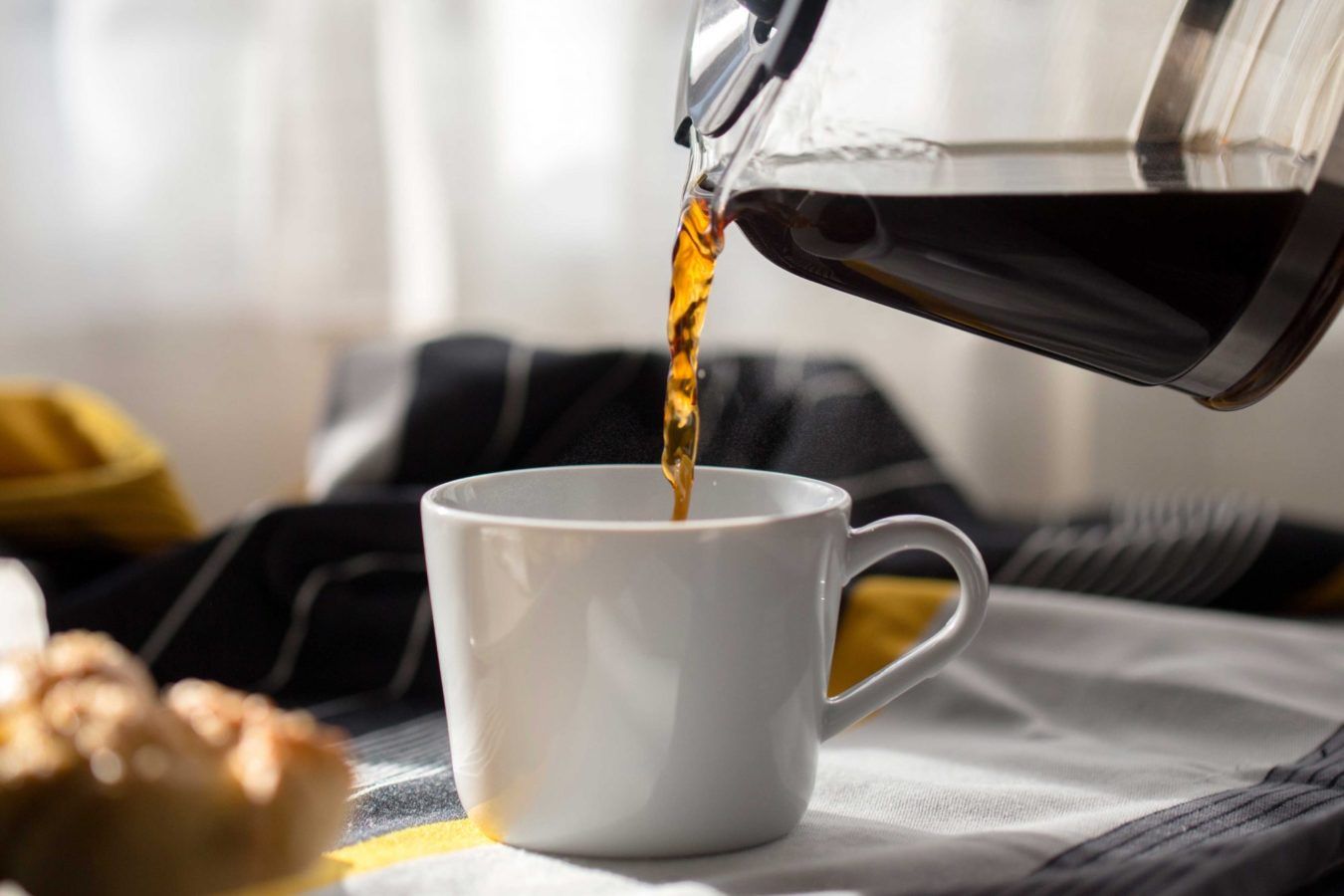 Whether you’re clutching a thermos on your way to work or brewing a cup to get through an afternoon slump, it’s hard to imagine a day without coffee.

Beyond being a tasty beverage and a source of caffeine, a new study highlighted by WebMD suggests there are actually major health benefits associated with drinking coffee. The data comes from the National Health and Nutrition Examination Survey, which revealed that drinking more than three cups of coffee a day is associated with fewer liver problems.

The study is reportedly one of the most meticulous examinations in the United States to date of coffee’s benefits on liver health. Researchers based their findings on data from about 4,500 patients who participated in the survey in 2017 to 2018. The participants were 20 years old or older with an average age of 48. More than half (73 percent) of the patients were overweight. The study revealed a connection between coffee and liver stiffness — a physical parameter used to examine the health of the liver. Those who drank more than three cups of coffee daily had lower liver stiffness. High liver stiffness is associated with liver fibrosis, which can lead to cirrhosis, a late-stage liver disease. “This is the closest we’re ever going to get to a linkage between what people are eating or drinking and the health of their liver, absent a longitudinal study where we set out to follow people for many, many years,” says the study’s senior author, Elliot Tapper, MD. Dr Tapper is an assistant professor of gastroenterology at the University of Michigan.

Beyond being a comfort to avid coffee drinkers, Dr Tapper says the data will be reassuring to doctors who suggest coffee drinking to patients and to people interested in natural remedies. “There are hepatologists around the world who are actively recommending coffee — they’ll feel empowered by these data,” he says. The research adds to the existing information about coffee’s impact on the liver. A previous study released in June of this year revealed that drinking three to four cups of coffee a day can reduce the risk of liver cancer. Of the study participants, drinkers of the beverage were 21 percent less likely to develop chronic liver disease and 49% less likely to die of chronic liver disease than non-coffee drinkers.

There’s more you can do to promote a healthy liver beyond just drinking coffee (although it’s an added perk of the already popular beverage). Limiting your alcohol intake, exercising regularly, and maintaining a healthy diet are all recommended ways to maintain the organ’s health.

Coffee Health benefits of coffee Liver health
You might also like ...
Food & Drink
Lab-grown lattes may be the sustainable coffee solution for the future
Food & Drink
A Chiang Mai cafe is serving LALISA Coffee inspired by Blackpink Lisa’s Thai costume
Food & Drink
Why drinking coffee is bad for the environment (and what you can do to help a little)
Living
10 of the most beautiful coffee shops around the world
Madeline Buiano
Coffee
Sign up for our newsletters to have the latest stories delivered straight to your inbox every week.

9 coffee cocktail recipes for your next party (or breakfast)