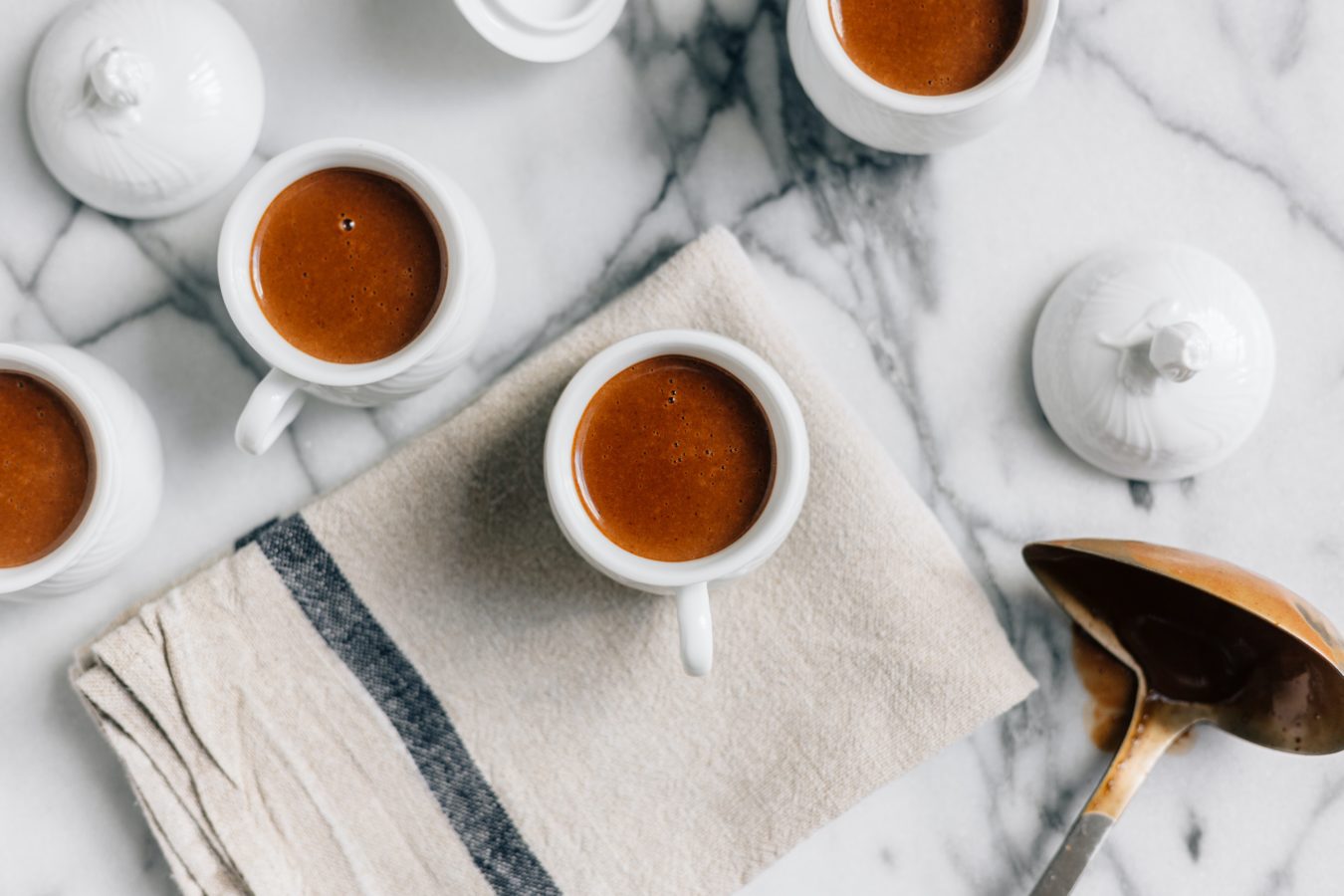 Hold up, wait a minute: could coffee actually be really healthy for you?

Food & Drink
Hold up, wait a minute: could coffee actually be really healthy for you?
Share this article
Next article

Coffee has been given a bad rep around here, and this needs to stop.

Often criticized for its potentially harmful effects, coffee may also offer many health benefits if the numerous studies on the subject are to be believed. A recent study conducted at Washington University in St Louis has highlighted a link between coffee and a reduced build-up of body fat in women. And that is not all, the popular hot beverage consumed by millions around the globe may also prevent the emergence of certain diseases.

A meta-analysis conducted by a research team led by Chao Cao of the Washington University School of Medicine, St Louis, which took into account social factors as well as health data, has shown that women aged between 20 and 44 years of age who drink two cups of coffee per day, as well as those aged from 45 to 69 who drink four cups per day, have significantly lower body fat than women who do not consume the beverage.

According to the researchers, their results suggest that there may be bio-active compounds in coffee that boost the production of hormones, which promote the absorption of fatty acids. In the long term, they believe that compounds derived from coffee could play a role in the fight against obesity and the metabolic diseases it engenders.

A study by Professor Carlo La Vecchia of the University of Milan has shown that the coffee has a positive impact on gastrointestinal bacteria. In particular it favors the development of a strain called Bifidobacterium spp, which facilitates the motor activity of the colon.

The leading cause of death in Western countries, heart disease is strongly linked to lifestyle factors such as stress and smoking. But it may be a mistake to assume that coffee consumption is also one of these. The presence of caffeine in the blood has been positively associated with increased circulation of the protein P27, which plays a role in preventing heart attacks and the regeneration of damaged cells in patients suffering from heart disease. So it could actually be of benefit to people at risk.

Studies on mice have shown that coffee may play a protective role against these neurodegenerative diseases. However, little information has been found to explain this phenomenon, as the causes of both Alzheimer’s and Parkinson’s are still poorly understood.

It should be noted that these studies have identified possible benefits for coffee consumption that ranges from two to four cups per day. Many more studies that have highlighted risks associated with a level of consumption in excess of five cups per day. So it goes without saying that moderation is key to enjoying the benefits  of coffee while avoiding the risks.