Home > Food & Drink > Drinks > Dry January 2022: What to drink after all that partying you did recently 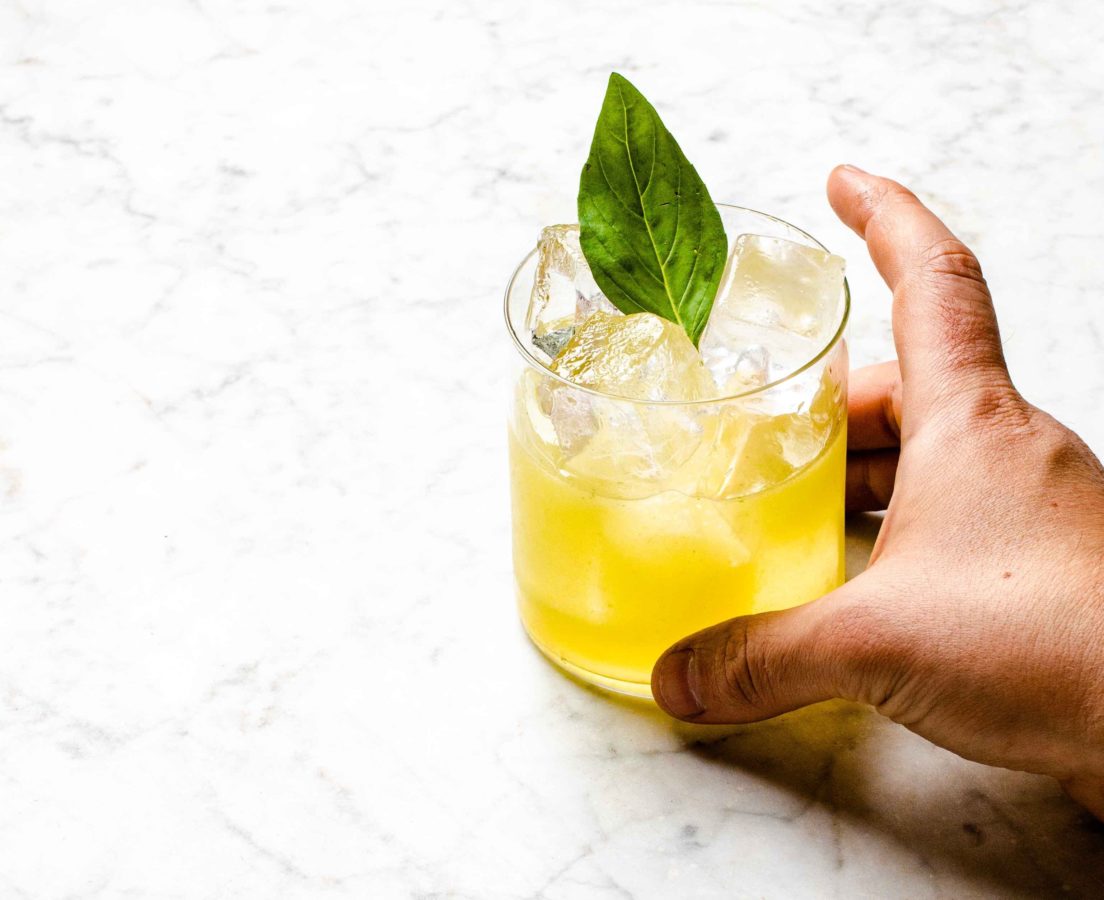 Food & Drink
Dry January 2022: What to drink after all that partying you did recently
Share this article
Next article

We know, we know. Going back to work is hard (even WFH is hard). Going back to normal life after the festive oblivion we were in is even harder. New Covid-19 variants are all around us, and so far 2022 feels more exhausting than it feels exciting. Enter: Dry January and detox drinking.

Signing up for Dry January to take a break from alcohol certainly doesn’t prevent you from following another New Year’s resolution to start 2022 on the right foot: a detox program. If you’re doing both, then fermented pineapple, flavored birch water, hemp mocktails and fruit juice shots are all tasty alternatives to avoid missing out on cocktail hour.

You might already know that kombucha and kefir are good for your microbiota. But in 2022, the family of fermented drinks is expanding with tepache, a beverage of Mexican origin made from fermented pineapple. The recipe could not be easier, since it simply involves keeping the exotic fruit — without its skin — in a jar, with brown sugar and mineral water. Fermentation takes five days. But don’t drink the preparation as is. It must be filtered beforehand and kept in a cool place.

Rooted in Finnish and Norwegian cultures, birch water supposedly has detoxifying and cleansing properties. In fact, it’s associated with many potential virtues, such as easing constipation and relieving joint pain. In Europe, the brand Sip Sap has developed a range of seven flavors to liven up its basic ingredient — birch sap — with mint, lemon juice, rhubarb or cranberry and aloe vera. Available in supermarkets, but also in many cafés and restaurants, the drink is organic and comes packaged in bottles or cans made from recycled cardboard.

Style
The future is green: how hemp is becoming fashion’s favourite textile

Whether in carbonated water, in spirits or in non-alcoholic cocktails, hemp will continue to be a key ingredient for drinks in 2022, and even during a detox. To avoid cocktail hour despair during Dry January, reach for the ready-made recipes of cocktails concocted by the American brand Jeng. The sparkling drink reinterprets classics like the gin and tonic and the Moscow mule, using an infusion of hemp, to which are added natural extracts of lime, juniper and ginger, or pink grapefruit, rosemary and agave for a final fruitier recipe.

So-called functional drinks are often enriched with ingredients promising to keep you healthy or improve cognitive function. For example, last spring the market discovered a French beverage enriched with marine collagen, going by the name of Réel. In 2022, this quest for well-being continues with drinks in shot format. Seen widely in the United States, these small bottles of fruit juice claim to be able to boost your immunity, give you energy or strengthen your natural defenses. They are usually enriched with vitamin C and all sorts of minerals. In the United States, Uncle Matt’s brand is one of the latest of its kind, releasing its “Organic Ultimate Shots” range.

Drinks Detox Wellness Juice
You might also like ...
Food & Drink
Where to order cold-pressed juice in Bangkok
Living
6 ways to elevate your at-home juice bar
Food & Drink
8 motivating water bottles that will make you drink all the water
Food & Drink
10 superfood drinks you can make to relieve your festive season hangovers
Lifestyle Asia
Here's where you can read the latest news and stories from Lifestyle Asia and our sister titles PrestigeOnline and Augustman, curated from all of our editions in Hong Kong, Singapore, Kuala Lumpur, Bangkok and India.
Luxury