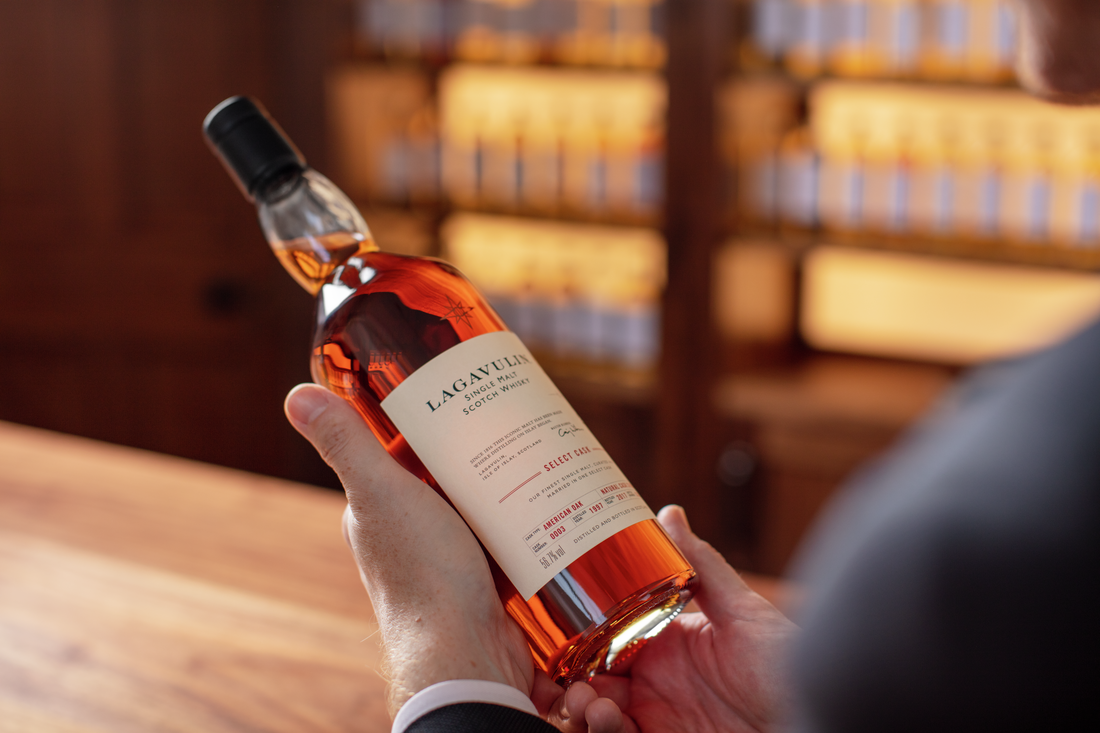 Iain McClune is founder and MD of Whisky Auctioneer, a whisky auction website founded in 2013 that aims to be the ‘most comprehensive’ available.

Daniel Lam is head of rare wine & spirits in Hong Kong for Bonhams, a pioneer in the field of whisky auctions which holds several sales a year in Edinburgh, New York and Hong Kong.

Isabel Graham-Yooll is auction director at Whisky.Auction, an online auction house established by some of the leading experts in the industry, offering monthly online auctions.

But this is not just a local phenomenon. Isabel Graham-Yooll reports ‘astonishing growth’ in the rare whisky auction market and points out: “It’s worldwide now. We’ve genuinely got customers everywhere – there’s a much wider group of people taking an interest, and an increasing number of new participants. It’s growing hugely.”

Meanwhile, at Whisky Auctioneer, sales soared by 68% in 2018 in value terms, with volume rising 46%. “We saw a significant amount of growth,’” says Iain McClune.

But it wasn’t always like this. “Old and rare whiskies were pretty niche even just five years ago,” says Graham-Yooll. “It was a handful of known collectors exchanging bottles between themselves. Now this has been joined by a vast number of new people. There’s a new generation who are really interested.”

The reasons for buying and collecting rare whiskies are almost as varied as the people themselves. “These include the flavour profile, the scarcity of bottles, the packaging and the distillery,” says Daniel Lam.

Two of the most high-profile examples are single malts from Port Ellen and Brora. Here the undoubted quality of the liquid combines with the rarity factor – both distilleries closed in 1983 – to create a perfect storm of desirability.

These ultra-rare whiskies grab the headlines but, points out Lam, there’s plenty of enthusiasm too for more widely available bottles, simply because of the quality of the liquid. “I’ve come across many savvy whisky drinkers who are so devoted to the quality and reasonable price of Talisker and Lagavulin,” he says.

Graham-Yooll also sees an upsurge in interest in historic bottlings of blends. Previously, she says, they were viewed as the ‘poor cousins’ of single malts, but recently a bottle of Johnnie Walker 1805 Celebration Blend, released in 2005, fetched £18,700 at Whisky.Auction, while a bottle of Johnnie Walker Swing, released in 1956, was sold for £15,700. She also reports growing enthusiasm for whiskies priced as low as £30-40, especially when they are limited editions.

Citing Diageo’s recent release of a series of single malts in association with Game of Thrones, she says, “I’ll be interested to see what happens in the future with something like the Lagavulin and Clynelish too. They’re perfectly affordable and very attractive – but they’re still limited editions.”

McClune however also points out that it isn’t just about the money. While 80% of Whisky Auctioneer buyers at least ‘consider’ financial return, a similar number are just interested in finding whisky to drink.

“You can collect in different ways,” adds Graham-Yooll. “Bottles, knowledge, experiences, or a combination of all of that. And at any point in your journey through whisky, you feel ownership – for example, that point when you try the first whisky that makes you go ‘wow’.”

Auctions are also increasingly inclusive and easy to use. Lam advises anyone interested to simply join in with a live or online auction and “feel and see the trends of the whisky-collecting culture”, while both Whisky Auctioneer and Whisky.Auction offer easy guides to participation on their respective websites.

“You register and bid, and then you pay when you’ve won it,” says Graham-Yooll. “Where it gets interesting is in pinning down the way to get the result you want. There are so many tactics and theories.

That’s where it gets really exciting.”

Diageo Auction rare whiskies whisky auction
Shatricia Nair
Managing Editor
Shatricia Nair is a motoring, watches, and wellness writer who is perpetually knee-deep in the world of V8s, tourbillons, and the latest fitness trends. She is fuelled by peanut butter and three cups of coffee a day.
Motoring Wellness Watches Beauty Style