Home > Food & Drink > Drinks > Kombucha: Would you tea-off with this food trend? 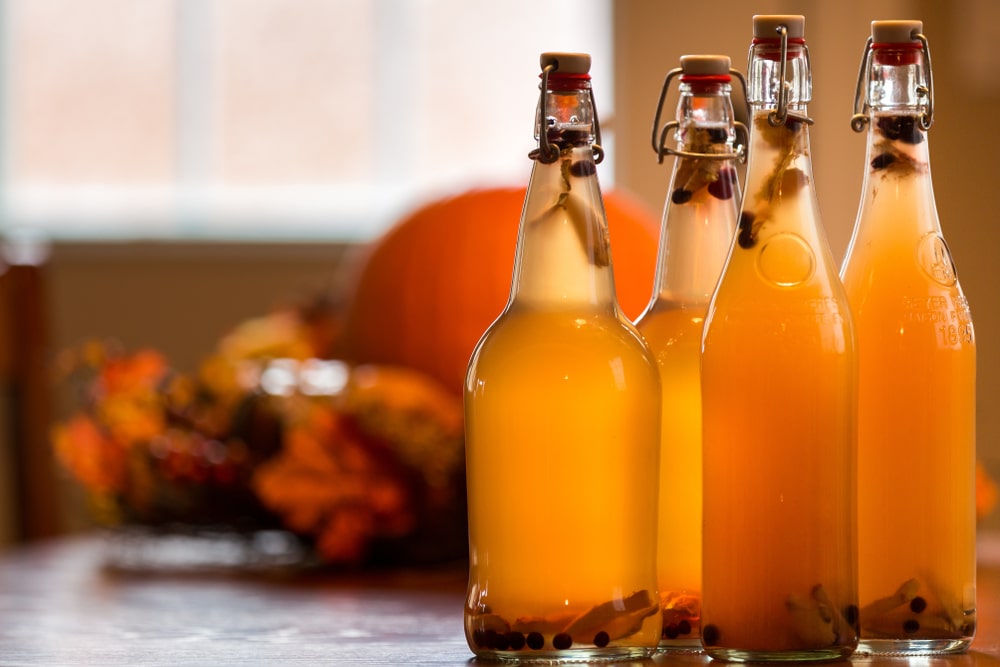 Kombucha: Would you tea-off with this food trend?

Food & Drink
Kombucha: Would you tea-off with this food trend?
Share this article
Next article

By now you would’ve heard of the funky tasting tea that carries ample health benefits and is garnering converts one pour at a time. Kombucha may have arrived on the F&B landscape as yet another fad (remember turmeric lattes and charcoal everything?) but it has held its sway through the years as a popular diet, much like the avocado. So what is it about Kombucha that made it go from hipster to hypermarket? With the likes of Jake Gyllenhaal, Lady Gaga, Madonna, and Orlando Bloom swearing by this fermented tea, here is all you need to know about this super drink and where to find it.

Get your brew here

The growing interest has moved the drink from limited artisanal production to larger accessibility, with several labels launching their versions of the Kombucha across the country. There’s Khukrain’s Kombucha from the founder of the Delhi-based farming initiative Krishi Cress, Achintya Anand; it offers mint, ginger, and regular flavours. In Delhi, Bhu Kombucha offers a number of varieties like apple cinnamon, strawberry, grape, peach, cinnamon and star anise, and so on. The Mumbai-based Bombucha brews the likes of hibiscus lime, smoky oolong, and mango turmeric. And then there’s Delhi-based Atmosphere with lavender and blueberry, guava, and exotic lime, among others in their line-up. You’ll find these across several stores and cafes in Delhi and Mumbai — Bombucha serves in Pune, Ahmedabad, and Goa too — or can order online to receive your batch. Spots such as Greenr Cafe, Nature’s Soul, Allied Fruits Artisan Food Collective play host in Delhi, while Mumbai has Farmer’s Store, Rare Earth Organic, Foodhall Palladium, amongst others.


A plethora of options and exotic flavours at your disposal, it’s hard to miss Kombucha. Like it or not, believe in its health benefits or not, the beverage is making its impact felt and is here to stay. It is certainly a great alternative to harmful fizzy drinks and now it’s time to take that sip.