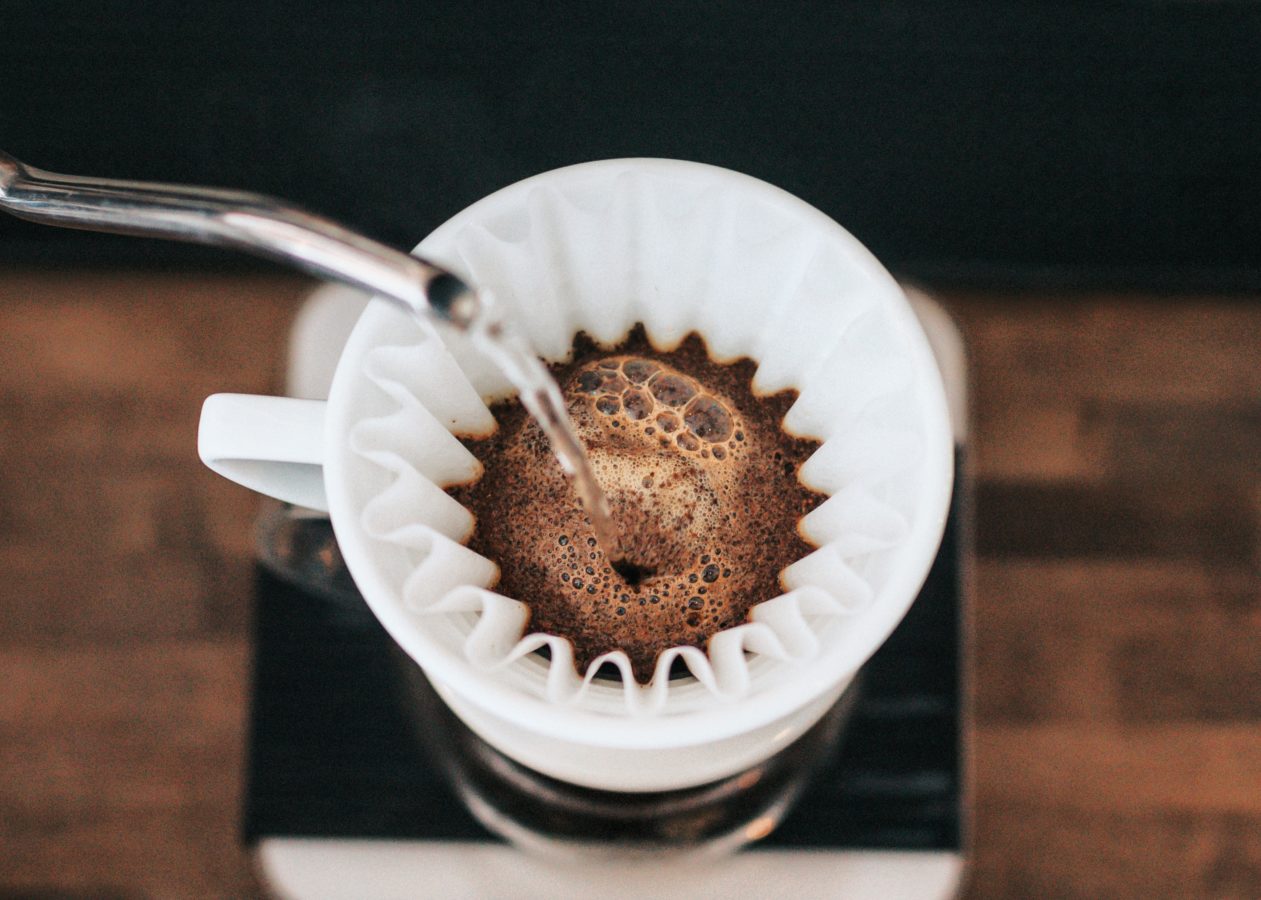 “It’s really coffee, because there is nothing else than coffee material in the product,” Heiko Rischer tells AFP, pointing to a dish of light brown powder.

His team of researchers at the Finnish technical research institute VTT believe their coffee would avoid many of the environmental pitfalls associated with the mass production of one of the world’s favourite drinks.

The coffee is not ground from beans, but instead grown from a cluster of coffee plant cells under closely controlled temperature, light and oxygen conditions in a bioreactor.

Once roasted, the powder can be brewed in exactly the same way as conventional coffee.

Rischer’s team used the same principles of cellular agriculture that are used to produce lab-grown meat, which does not involve the slaughter of livestock and which last year was given approval by Singapore authorities to go on sale for the first time.

“Coffee is of course a problematic product,” Rischer said, in part because rising global temperatures are making existing plantations less productive, driving farmers to clear ever larger areas of rainforest for new crops.

“There is the transport issue, the fossil fuel use… so it totally makes sense to look for alternatives,” Rischer said.

The team is carrying out a fuller analysis of how sustainable their product would be if manufactured on a large scale, but believe it would use less labour and fewer resources than conventional coffee.

“We know already that our water footprint, for example, is much less than what is needed for field growth,” Rischer said. For coffee lovers, the key to the success of the lab-grown variety will be in its taste — but so far only a specially trained panel of sensory analysts are authorised to try the new brew because of its status as a “novel food”.

For the time being, they are only allowed “to taste and spit, but not swallow it,” said research scientist Heikki Aisala, an expert in sensory perception who leads the testers on the project.

“Compared to regular coffee, the cellular coffee is less bitter,” which may be due to a slightly lower caffeine content, Aisala told AFP, adding that fruitiness is also less prominent in the lab-produced powder.

“But that being said, we really have to admit that we are not professional coffee roasters and a lot of the flavour generation actually happens in the roasting process,” Rischer said.

Other initiatives are also under way in search of a more sustainable alternative to coffee.

Food & Drink
Cut the caffeine: 5 alternatives to coffee you need to try out

The Seattle startup Atomo in September announced it had raised $11.5 million in funding for its “molecular coffee”, which has the same flavour makeup as the drink, but is originated from other organic material than a coffee plant.

But surveys in the US and Canada have suggested widespread public wariness towards lab-grown food substitutes, although less so among younger consumers.

Despite the environmental benefits, some food policy specialists have warned that coffee producers’ livelihoods could be hit if there is a widespread move towards lab-produced products.

In Helsinki, Rischer estimates it will be a minimum of four years before the team’s lab-grown coffee gains the regulatory approval and commercial backing to enable it to sit alongside its conventional cousin on the shelves.

The project has a special significance in Finland, which according to analyst group Statista ranks among the world’s top consumers of coffee, averaging 10 kilos (22 pounds) per person every year.

“There’s definitely a lot of enthusiasm for it,” Aisala said.

Drinks Coffee Eco-Friendly Sustainability
You might also like ...
Food & Drink
A Chiang Mai cafe is serving LALISA Coffee inspired by Blackpink Lisa’s Thai costume
Food & Drink
5 Bangkok cafe owners on how they drink their coffee in the morning
Food & Drink
Where to find the best dirty coffee in Bangkok
Food & Drink
International Coffee Day: 5 ways coffee is enjoyed around the world
Lifestyle Asia
Here's where you can read the latest news and stories from Lifestyle Asia and our sister titles PrestigeOnline and Augustman, curated from all of our editions in Hong Kong, Singapore, Kuala Lumpur, Bangkok and India.
Luxury

A guide to the best bars in Chiang Mai