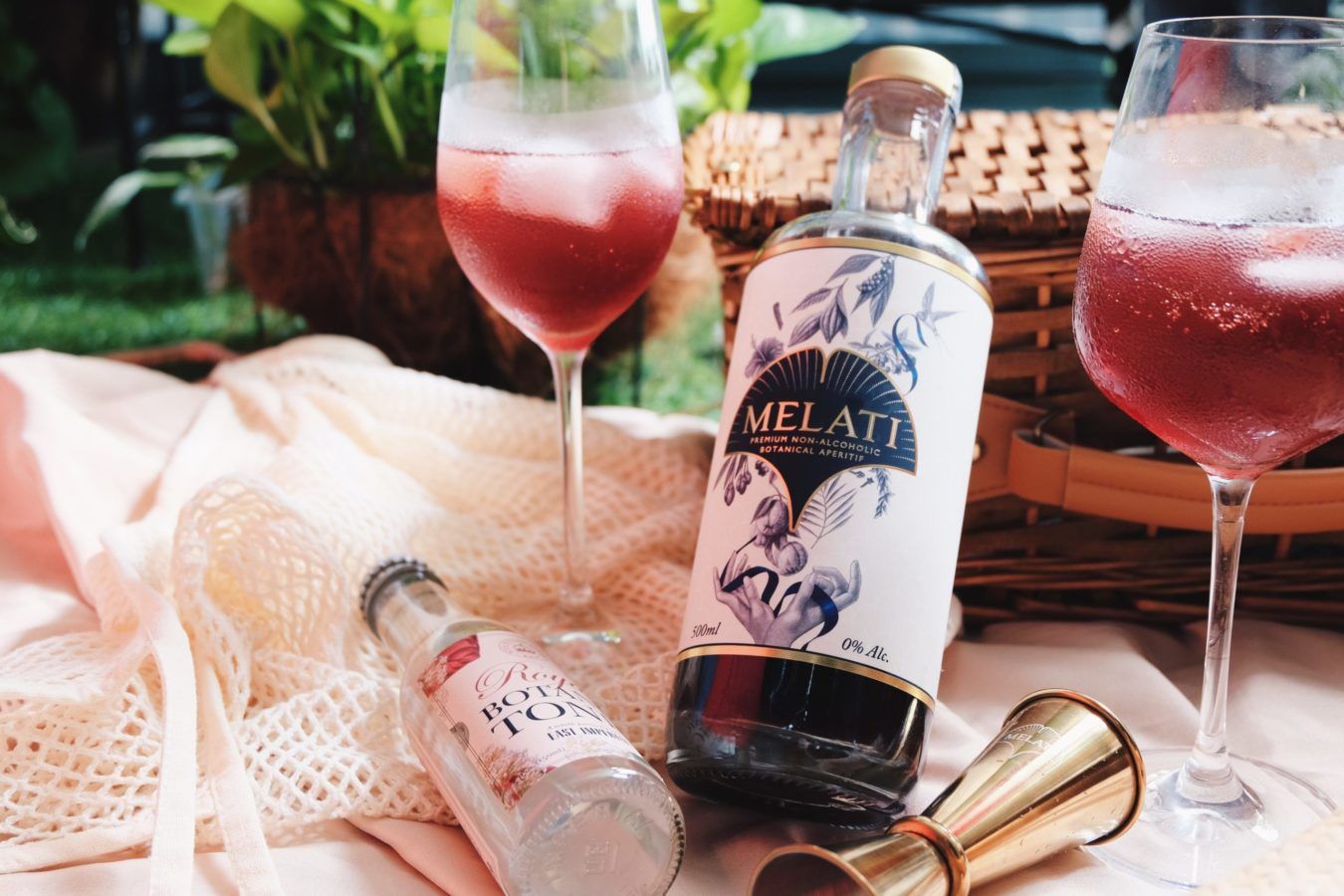 There’s no denying that low ABV beverages are a hot trend right now.

Drinks non-alcoholic spirits Melati
You might also like ...
Food & Drink
Thirsty Thursday: how to pair Thai snacks with your favourite boozy drinks
Food & Drink
Eat this: the best bites we’re legit obsessing over this week
Food & Drink
Chef’s Cheat Day: feast like Chef Arnaud Dunand-Sauthier at these places
Food & Drink
5 best online drink deliveries to quench your thirst
Lifestyle Asia
Here's where you can read the latest news and stories from Lifestyle Asia and our sister titles PrestigeOnline and Augustman, curated from all of our editions in Hong Kong, Singapore, Kuala Lumpur, Bangkok and India.
Luxury
Sign up for our newsletters to have the latest stories delivered straight to your inbox every week.

9 coffee cocktail recipes for your next party (or breakfast)