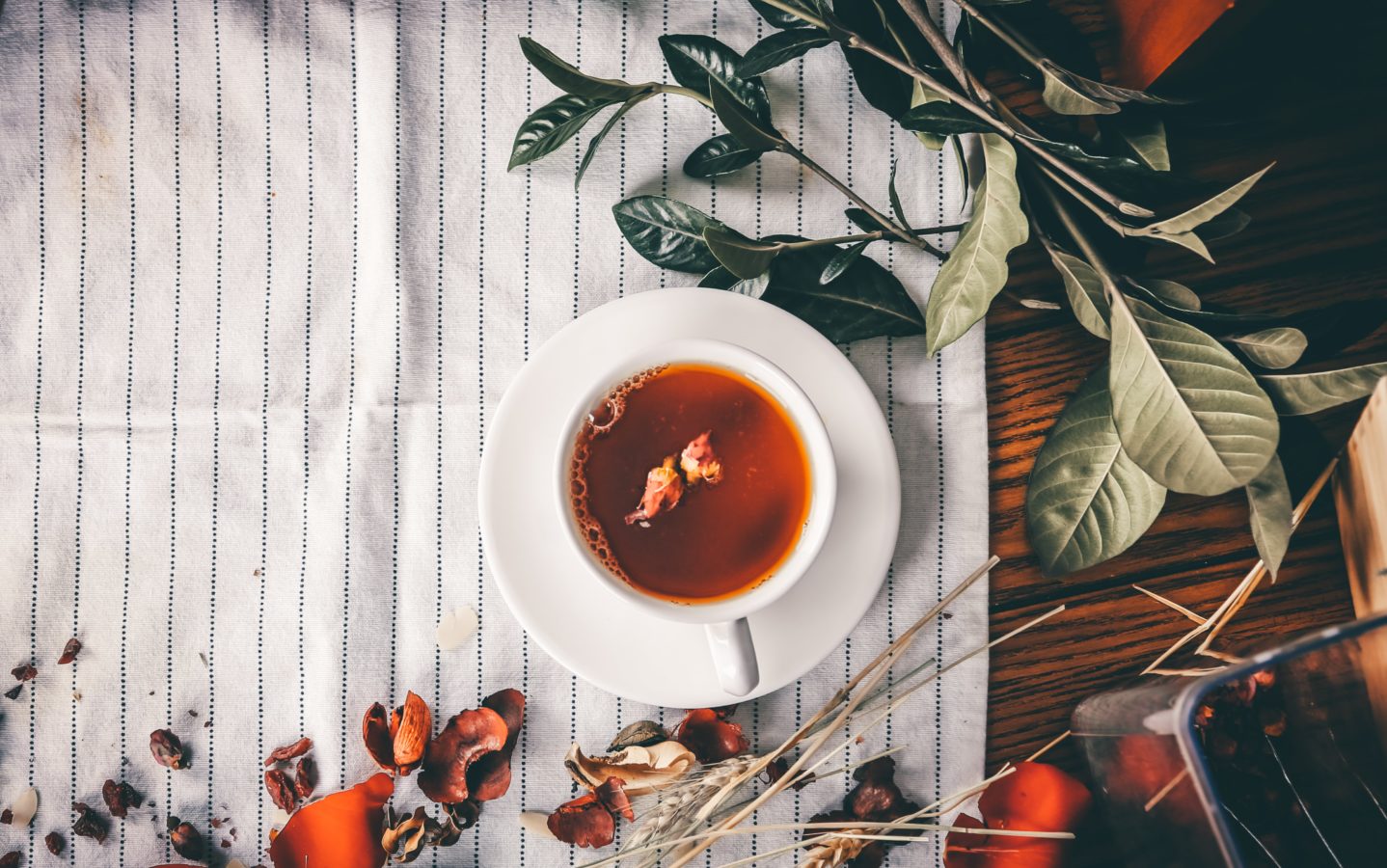 Did you know that the drinks you consume in the morning can have quite the impact on your body fat and weight loss journey? Here are the best drinks to have in the mornings that take care of your body, and aid in eliminate that belly fat, too.

Morning drinks that will aid your fat-burning journey

Did you know this spice has magic properties?

Cumin packs in loads of benefits. It is very low in calories, has detoxifying properties, regulates blood sugar levels in the body, reduces bad cholesterol and leads to better metabolism. With all these qualities, your body burns fat faster, when you have a glass of hot cumin water first thing in the morning. For best results, you can add this to your daily diet 2-3 times a day after meals.

To make cumin water, you need to soak a teaspoon of cumin in a glass of water overnight, boil it in the morning and have it while it’s hot. Or you can also boil the cumin in water for 10 to 15 minutes and strain and drink it if you forget to soak it at night. You can add a dash of lime for better taste. It will only add to the benefits of this magical morning drink.

Fennel is a wonder ingredient. Fennel is, in fact, famously known to treat indigestion problems and a bloated stomach.

Unlike cumin, you do not need to boil the fennel water. Just soak a teaspoon of fennel in hot water overnight, and drink it first thing in the morning without having to reheat it. Or you can have it the other way too, as shown in the video. For best results, you can have it two to three times a day.

Next on the list of super spices is cinnamon. While you can whip up a world of recipes from cinnamon, you can also burn your stubborn belly fat with this magical morning drink of cinnamon and water. This is why a lot of people add cinnamon to their regular morning tea as well.