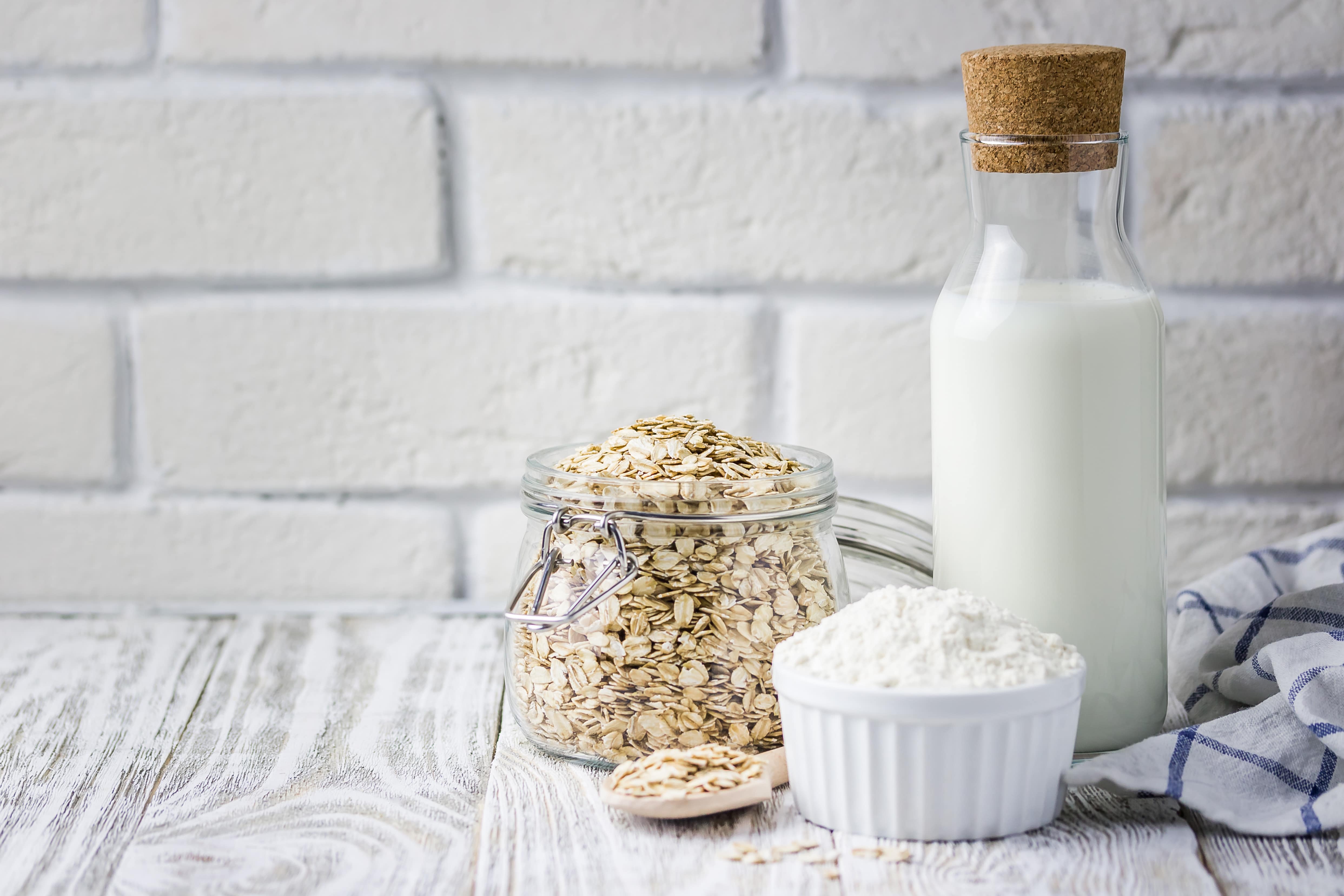 India’s favourite drink has received many makeovers in recent years. While cow and buffalo milk remain dietary staples, alternative milks too now boast of a loyal following. Soy, almond, cashew, macadamia, rice, pea, hemp…the list of milks made from substitutes has been growing each passing year. The latest entrant is oat milk. Touted as the beverage of 2019, is it time to make oat milk a breakfast table staple?

What is oat milk

As the name suggests, it is made from oats. Extracted from whole groats or steel-cut oats, the milk is obtained by these oats being soaked in water, blended, and finally strained using a cheese cloth. The result is a milk creamy in texture, gluten and lactose-free, vegan, and with minimal flavouring. It is also a great option for anyone with food allergies — oat milk is devoid of allergens typically found in nuts and soy.

Why is it the chosen one

Of all the alternative milks available, almond has been the most popular one yet. Many initially passed over cow milk for soy and nut milks in order to reduce strain on the animals, and subsequently the environment. However, with as much as 7,302 litres of water required to grow half a kilogram of almonds, as compared to 1,097 litres for the same quantity of oats, people are once again switching.
Oat milk also has its neutral flavour and thicker consistency going for it. Closer to that of cow milk, it makes for a mean cup of coffee. Catching on with independent coffee shops and baristas, this is because of its fat content, which allows for it to steam nicely, and not curdle in iced drinks. When pitted against almond milk, it certainly wins, as the former has a strong nut flavour, as well as tends to form chunks when used for cold beverages.

When it comes to nutrition, oat milk has more fibre than cow milk. It is naturally high on vitamins and minerals, such as vitamin A and D, iron, and calcium; and is cholesterol-free, and low in fat content. However, one catch would be that since it is made from carbohydrates, oat milk has higher sugar content, tagging it as a ‘proceed with caution’ for anyone with irregular sugar levels. All in all, it does make for a rather healthy cup of milk, not much of a surprise considering oats have been the go-to power breakfast for decades. For a glimpse into what you may be sipping, here’s an average of what one cup of oat milk brings: 25 percent of recommended daily intake of vitamin D, 35 percent for calcium, 2 grams fibre, nominal saturated fats, 4 grams protein, 2.5 grams fat, and 130 calories.

Oatly, a Sweden-based company started making oat milk about 20 years ago, and has had to increase its production by 1,250 percent since it entered the USA market in September 2016. Other favoured brands include Pacific and Elmhurst. While Pespico is set to launch an oat milk from its Quaker Oats line in India soon, the current over-the-counter options aren’t too many. However, Oatly, Pacific, and Elmhurst are readily available at online stores such as Lucky Vitamin. Alternatively, a quick cup of oat milk can easily be made at home using the simple process mentioned above.
So, will oat milk reign in India? Given the popularity of plant-based foods, people adopting veganism, the need for gluten- and lactose-free milk, not to forget the tendency of food trends catching on like wildfire, it seems like it’s time to say ‘new year, new milk’.
All images: Courtesy Shutterstock

Gluten-free Vegan Food Trends MILK lactose intolerant Food Trends 2019 almond milk oat milk
Megha Uppal
Senior Associate Editor
An innate love for travel and food has translated into many a trips since childhood for Megha; it also fed her curiosity to know about local cultures. When not writing, she is on the lookout for three things: A great dark chocolate dessert, a beautiful pool where she can practice her backstroke, and art that she can save up for.
Travel Culture Food Drinks
Sign up for our newsletters to have the latest stories delivered straight to your inbox every week.