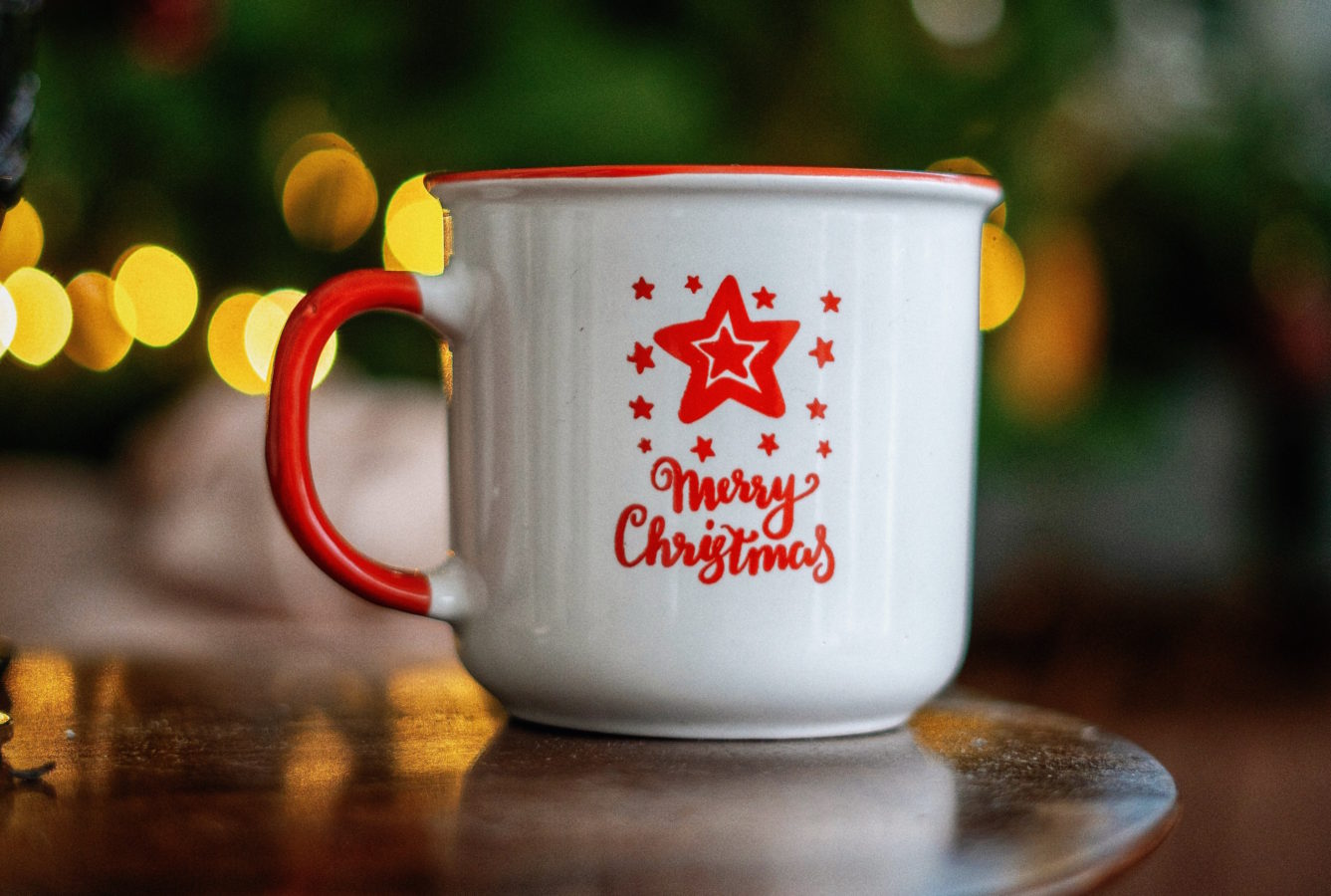 It’s getting a little chilly around here.

December is that month of the year where you could always do with a warm, fragrant drink to beat the cold; soak in the festive spirit while trying your hand at being creative. These four chefs share their mulled wine recipes with us and why they love it.

“It just doesn’t feel like Christmas if there isn’t mulled wine. This particular recipe is a favourite of mine and is served at Olive Beach, Bengaluru during the holiday season. The infusion of star anise, cinnamon, sugar, and cloves in some great Merlot is the perfect way to enjoy the Christmas spirit. It’s fruity and spiced, but the wine still shines through. And the best kind of wine to use for this is a dark, fruity, and full-bodied Merlot, which can support all-spice flavours.

“This one is a bit different from traditional mulled wine but, I personally prefer this Cointreau version not only spike up your mulled wine but, also add to the flavour. The addition of cranberry juice and pineapple makes it fruity. Citrus flavour from the zest adds an extra zing and honey has its unique sweetness. Non-regular red wine drinkers who do not prefer tannins will appreciate this version”.

“Mulled wine is a comforting festive drink and this version, with the aroma of maple syrup, orange, sweet-spicy notes and the cognac can be a crowd-pleaser. There is no perfect recipe for mulled wine one and can be creative by infusing floral aromas like elderflower and lavender or even herbs like sage and rosemary,” says Chef Chopra.

“The interesting thing about making mulled wines is that the proportions of the ingredients can be varied to suit individual taste. A little more spice, or a little less sugar. Any kind of wine may be mulled, but ports and clarets are usual choices”, says Chef Jomon.

6 new cafes in Bangkok to check out this September 2021

Where to order plant-based milk in Bangkok

Potato milk may be the most climate-friendly dairy alternative yet