Home > Food & Drink > Drinks > How to best pair tonic water with gin, according to East Imperial ambassador Jamie He 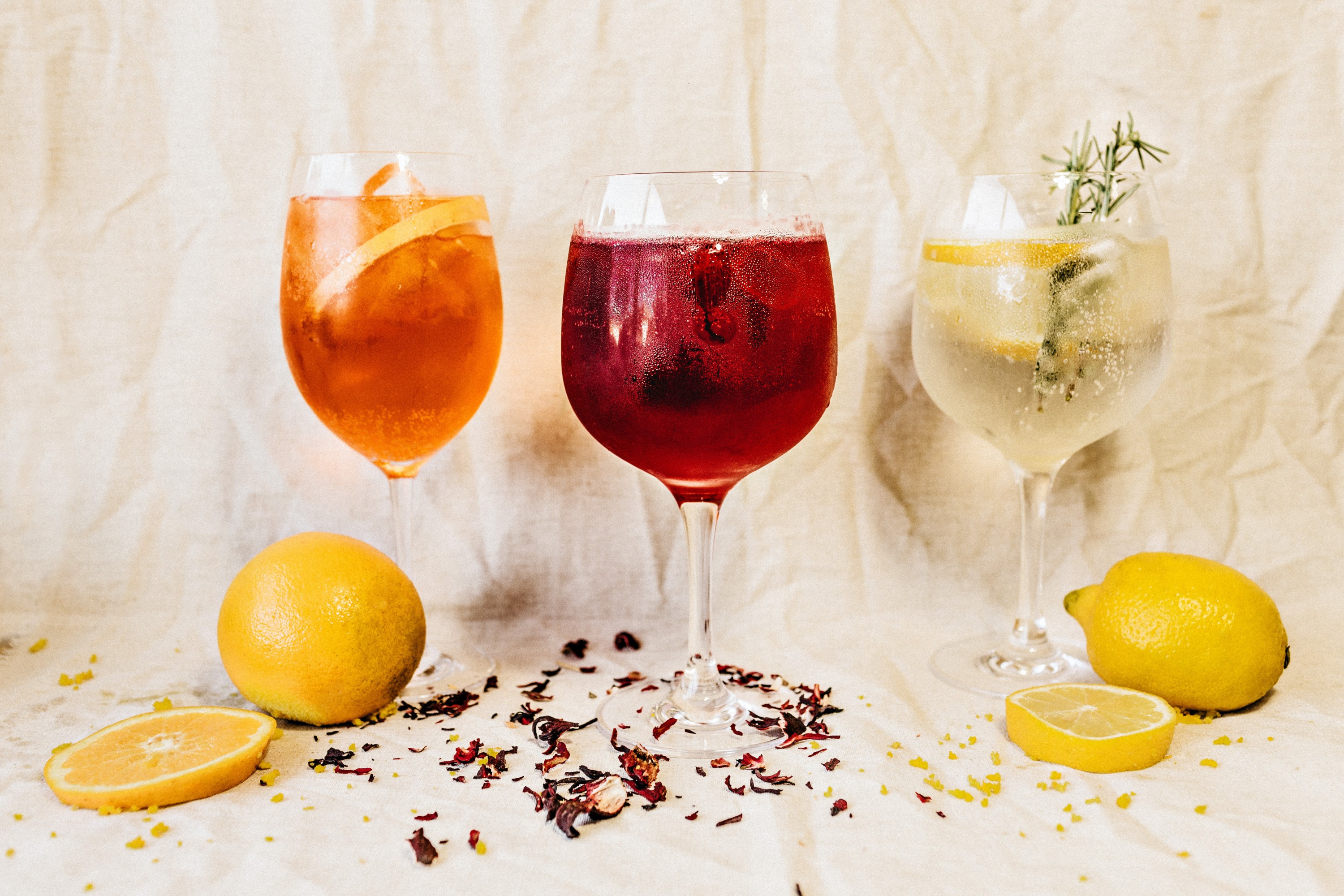 How to best pair tonic water with gin, according to East Imperial ambassador Jamie He

Food & Drink
How to best pair tonic water with gin, according to East Imperial ambassador Jamie He
Share this article
Next article

Just like with wine-, whisky-, or even water-pairing matching your gin with your tonic is not just an art form, but a necessity. You wouldn’t fit low-quality tyres on a Porsche, and you certainly wouldn’t fit your iPhone 11 with a flimsy screen protector. Quality needs to be paired with its like.

Today, East Imperial’s Asia ambassador Jamie He shares a few tips and tricks on pairing the right tonic water with your premium gins.

Artisanal tonic waters are worth the hype

“When you have such a nice bottle of gin on hand, naturally you want to use better tonic water to bring out the flavours of the gin more,” explains He, who was previously a bar manager at Janes + Hooch in Beijing. However, the rise of these alternative tonic waters also means that we have more to experiment with beyond the simple flavours of mainstream tonic water.

Sure, it may be branded ‘regular’ tonic water, but artisanal branded tonic water is a world apart from your mainstream supermarket shop. For one, artisanal tonic waters are a lot less sweet, and carry less of an artificial citric taste. This allows the botanicals in your premium gin to shine through far more. That being said, regular tonic water is still one of the sweeter variants in the range of tonic waters, meaning that it is best paired with a stronger-flavoured gin, according to He. Think something along the lines of gins bursting with unusual botanicals, or even something as simple yet robust like a London Dry style gin.

With Old World Tonic Water, softer botanicals are your friend

For now, East Imperial seems to be the only one producing an Old World Tonic Water, whose recipe is as close as it gets to the original stuff our colonial forefathers used to down to cure themselves of malaria. This variant has less sugar than the modern-day tonic water and is thereby more quinine. He suggests pairing the Old World Tonic Water with a gin that has soft botanicals — gins like Monkey 47, Hendrick’s, and Bol’s Genever would be great options.

Is there anything sexier than yuzu right now? This Japanese citrus is getting worldwide attention, hence we weren’t surprised to see it making its appearance in tonic waters, especially where citrus flavours are concerned. You can’t go wrong pairing London Dry style gins with this flavoured tonic water. If you have some bottles of gin with citrus flavours and botanicals, those will go well with yuzu-flavoured tonic waters too.

Grapefruit Tonic Water & Old Tom: a match made in heaven

East Imperial’s version of grapefruit tonic water is made with distilled grapefruit peel and pomelo, giving it a tart and crisp flavour. According to He, grapefruit tonic water will pair best with Old Tom style gins. For the uninitiated, Old Tom style gins are slightly sweeter than London Dry gins and drier than the Dutch Jenever style gins — some brands include Citadelle’s Extremes No. 1 No Mistake Old Tom Gin, Tanqueray’s Old Tom Gin, and Aviation’s Old Tom.

gin and tonic tonic water east imperial tonic water jamie he
Lifestyle Asia
Here's where you can read the latest news and stories from Lifestyle Asia and our sister titles PrestigeOnline and Augustman, curated from all of our editions in Hong Kong, Singapore, Kuala Lumpur, Bangkok and India.
Luxury