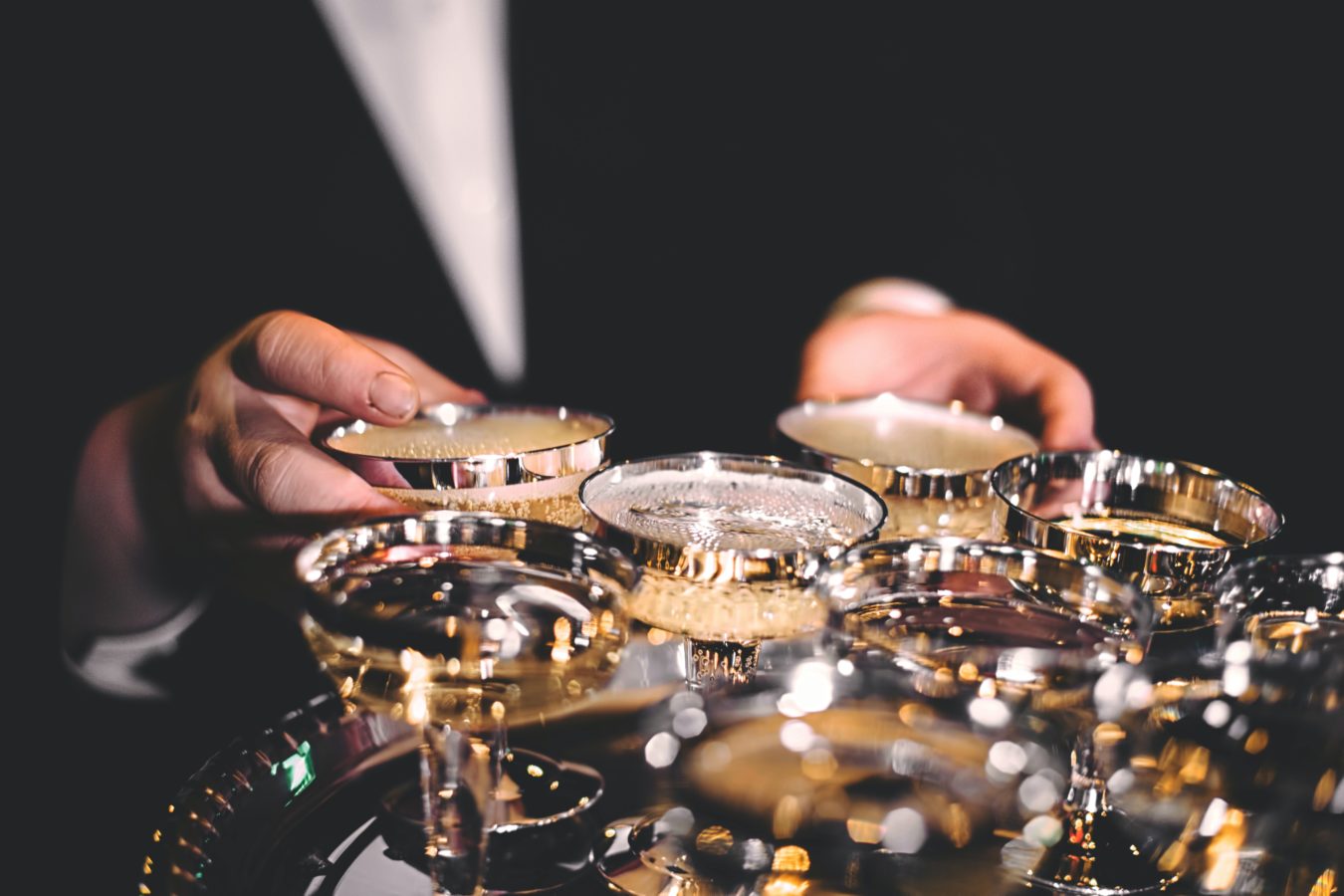 Step aside foie gras: the perfect pairing for champagne is radish, according to science

Food & Drink
Step aside foie gras: the perfect pairing for champagne is radish, according to science
Share this article
Next article

We wonder what Beluga caviar thinks of this.

93-year-old celebrated French chemist and wine expert Jacques Puisais has spent the last 50 years researching which food goes best with different wines — and he’s got news for you if you like champagne.

According to his findings, the food that pairs the very best with champagne is the humble radish.

“I grow my own radishes in my garden so I can eat them when I am drinking my champagne,” he told AFP.

“That really gets the debate going,” joked Depond, whose champagne house celebrates its 260th birthday this year.

“I myself am very anti-flute, very anti-coupe. That old very flat glass was OK at the beginning of the 20th century, but happily we have come a long way” in tasting technology since then, he added.

Olivier Krug, the sixth generation of his family to head the Krug dynasty, is also sworn enemy of flute glasses.

He compares drinking champagne from one to listening to music with earplugs in.

“For the first time in 30 years I don’t have a plane ticket booked,” he said.

He told AFP that the experience has “changed the way I do business”.

“But when people are unhappy, locked down and cut off from their family and friends, they do not drink champagne,” she admitted.

“My life has completely changed” with the virus, Vranken added.

The answer is yes, but only with champagnes “that are made to be drunk that way,” she told AFP.

“Because otherwise ice ups their acidity.”

Drinks Wine Champagne
You might also like ...
Food & Drink
How to put together the perfect cheeseboard for your next dinner party
Food & Drink
How (and why) to actually appreciate oysters
Food & Drink
Thirsty Thursday: how to pair Thai snacks with your favourite boozy drinks
Food & Drink
A gourmand’s guide to caviar for the uninitiated
Staff Writer
Champagne