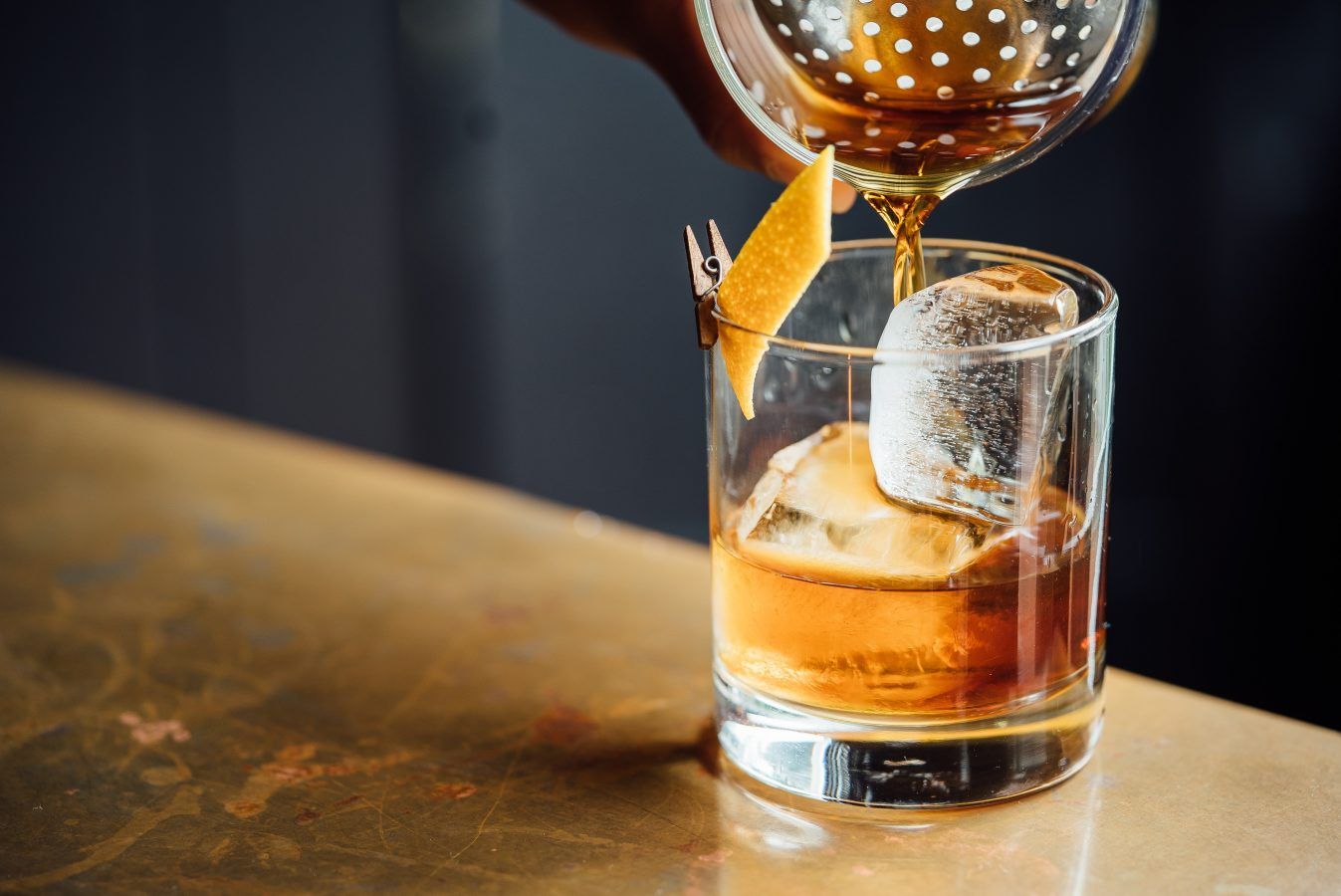 When presented with a drinks menu at a good bar, it can be daunting looking at a whole page of whiskey and scotch. We have you covered.

An on-the-rocks ritual – undeniably the best way to enjoy an amber – calls for quality whiskey. And the most recommended option by connoisseurs is often one that comes straight from distilleries in Scotland. However, if you’ve never been able to tell your malts apart, here’s our guide to the differences between the ever-popular Scotch and other types of whiskey.

The world of malts – with its dizzyingly large array of blends and ageing specifications – can get confusing to wholly grasp. Besides, with India being the largest consumer of whisky, about 13 of the world’s 25 best-selling bottles are just a liquor store visit away. While there, a quick glimpse at the aisles will reveal several top-shelf options, many with the word ‘Scotch’ plastered across the labels.

Heavy on the wallet, smooth on the palate – this amber stands out amidst the sea of bourbons and ryes. It’s also hailed as one of the most iconic types of whisky and a hallmark of Scottish tradition and craftsmanship. This leads to the million-dollar question – should you switch out your usual malt with a Scotch for your daily dram? Here’s a quick guide that has the amber go head-to-head with other whiskies available in the market at the moment.

Scotch refers to an alcoholic beverage that’s made primarily from malted barley. The production process involves the barley being soaked, partially germinated, and then dried. Timing is key – by halting the germination at the right moment, the spirit takes on the most flavour and has a distinctive malty aroma. A few businesses however, use malted rye or wheat. A specific type of whisky – Scotch, is bound by certain legal requirements.

Mandates centred on export, labelling, geography, and distillation maintain the quality and reputation of this spirit. For instance, it must be fermented, distilled, and aged in Scotland (hence the name). Popular options come from Highlands, Islay, Speyside, Campbeltown, and Lowland. The only ingredients permitted in the production process are grains, yeast, water, and caramel colouring. Scotch must be distilled to at least 94.8 percent ABV and bottled at 40 percent ABV – post being aged for no less than three years in oak barrels. Typically bottles declare at least 12 years of ageing or higher.

This whisky has a complex, smoky flavour. The flavour notes, however, could range from sweet to savoury – depending on regional variations and other technicalities. For instance Speysides are often light and fruity while the Highlands are rich and intense. Broadly, Scotch can be divided into two:

This aside, there’s a derivative of Scotch known as peaty Scotch which comes from the barley germination process. It’s popularly known as ‘smoky dram’.

One of the most popular spirits across the globe, whiskey refers to an alcoholic beverage that’s created from fermented grain mash with about 40 percent ABV. More specifically, the process of making whiskey involves producing beer with grains and then further processing it to create a concentrated beverage. Grains used normally include rye, barley, corn, and wheat and their combination is referred to as mash bill. Each grain reportedly has its own unique flavour.

Depending on how they’re aged and where they’re produced, whiskies come in a range of options. All of them are aged for two years in white oak, sherry, charred sherry oak, or other wooden barrels. This adds flavour and character – allowing the spirit to take on an amber hue. Records state that the term whisky might come from the Gaelic ‘uisge beatha,’ which translates to ‘water of life.’ Interestingly, while these ambers are spelled ‘whisky’ in Scotland, Canada, and Japan, they’re called ‘whiskey’ in Ireland and the United States. Whisky is a broad term and could include:

Key differences between Scotch and most types of whiskey

The straight answer is that Scotch is a type of whisky that hails from Scotland. Like most others across the globe, it features fermented grain and is aged in wooden barrels. That said, for ease of understanding, here are a few key pointers.