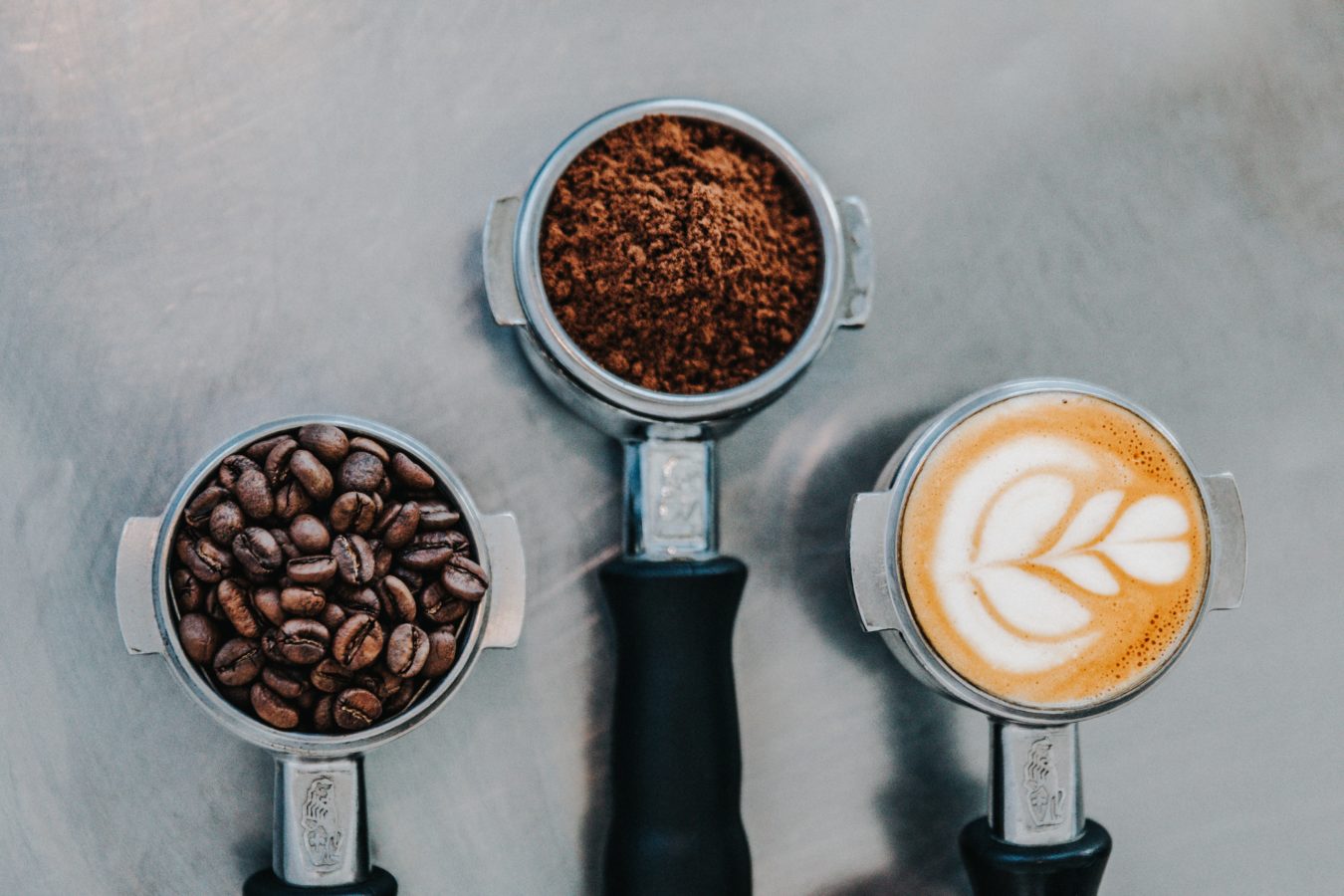 Pour me another: why drinking coffee could be great for weightloss

Food & Drink
Pour me another: why drinking coffee could be great for weightloss
Share this article
Next article

Carried out by researchers from Anglia Ruskin University in the UK, the new study looked at data gathered from the National Health and Nutrition Examination Survey (NHANES) in the USA, a long-term study organized by the Center for Disease Control (CDC) which has surveyed more than 190,000 Americans since 1960.

The team then analyzed the data to see if there was a possible relationship between the number of cups of coffee drunk and the participants’ total body fat percentage, their abdominal or “trunk” fat, and adiposity, more commonly known as obesity.

However, for men, the relationship between coffee and body fat was not significant, except among men aged 20 to 44 who drank two or three cups per day, with the team finding that this group had 1.3 percent less total fat and 1.8 percent less trunk fat than those who didn’t drink coffee.

The findings were also noticed among both smokers and non-smokers, among those with chronic diseases and those in good health, and it didn’t matter whether participants drank caffeinated or decaffeinated coffee.

Coffee is among the most popular daily beverages in the United States, say the researchers, and around 7 million tons of coffee is consumed globally every year. The drink has previously been linked with other health benefits, including a lower risk of heart disease, stroke, certain cancers, Alzheimer’s disease, and depression, and even a lower risk of death.

“Our research suggests that there may be bioactive compounds in coffee other than caffeine that regulate weight and which could potentially be used as anti-obesity compounds,” explained Dr. Lee Smith, senior author of the study.

“It could be that coffee, or its effective ingredients, could be integrated into a healthy diet strategy to reduce the burden of chronic conditions related to the obesity epidemic.”

“It is important to interpret the findings of this study in light of its limitations — the study was at a specific point in time so trends cannot be established. However, we don’t believe that someone’s weight is likely to influence their coffee consumption.”