The Hua Hin district of Thailand is famed for many things: Its sandy beach resorts, floating markets, elephants that amble down dirtpaths and the tourist hordes that love them. But head East inland and a tranquil scene might surprise you: Rows upon rows of vines bearing luscious grapes meant to be transformed into vino, thriving through the heat and tropical storms. This is Thailand, mind you, not romantic French countrysides.

Welcome to the world of New Latitude wines.

Hua Hin is part of a new wave of wines produced in regions previously thought impossible. Indeed, the wine map has exploded and viticulture is no longer limited to the girdle that stretches from the 30th to the 50th latitude – climates which France and Australia fall under.

Instead, vinters in countries like Indonesia, Brazil, India and even Kenya have gotten into the act. All of these areas fall close to the equator, posing a unique set of conditions and opening up new terroir for adventurous wine aficionados.

“Different grape varieties have been developed to better suit hot climates,” wrote wine educator Meggan Robinson. “The use of hormones as crop regulators permits growers to control more aspects of vineyard management than before.”

Critics however, have been harsh. British wine journalist Jancis Robinson once wrote: “I still find it hard to believe that New Latitude wines will ever be seriously good. But then that’s what was said about New World wines not that long ago.”

Despite such criticism, some of these New Latitude wines have been bagging awards. Monsoon Valley Red produced in Hua Hin earned bronze medals at Decanter World Wine Awards, Asia 2014 as well as at the Hong Kong International Wine & Spirit Competition 2014.

That same year, the Jepun Sparkling Rosé produced by Hatten Wines in Bali was awarded the silver medal at the Le Mondial du Rosé held in Cannes, beating other better known French contenders.

To be fair, it took the wines of Australia and New Zealand decades to be accepted into the mainstream. All this begs the question: Will New Latitude wines one day be accepted as an equal? The jury is still out but those who are itching for a sip can take start hunting for these 5 wine labels. 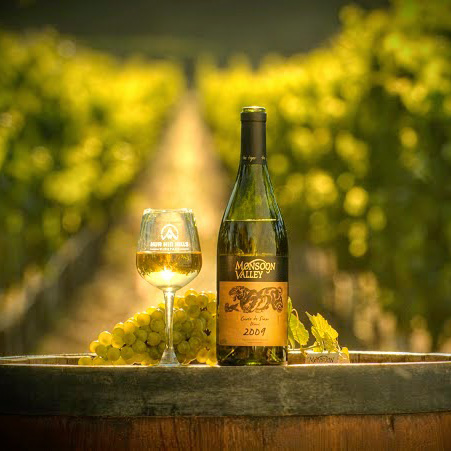 Thailand’s Monsoon Valley Vineyards has been aggressively promoting itself as the go-to option when pairing with Thai food. The classic red, made from a blend of shiraz and native pokdum grape varietal pairs well with khao pad and larb for its fruity and light body. Those opting for a safer option (read: award-winning and approved by international wine critics) can go straight for the muscat wine with its notes of lychee and rose petals, which complement Thai desserts like mango sticky rice. 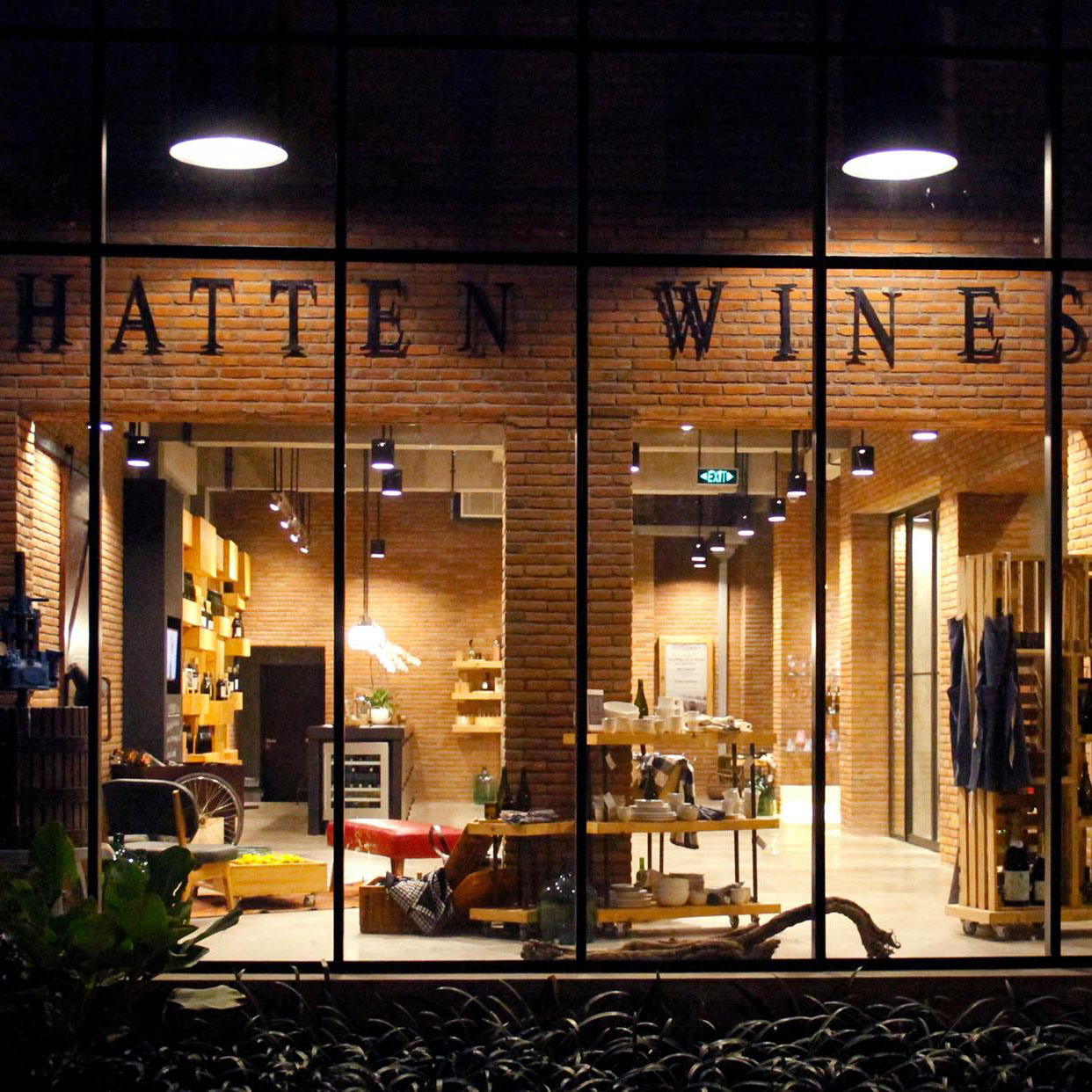 Hatten Wines has been around since 1994, set up in the area of Singaraja – the northern coast of Bali. The 34.5-hectare space grows three types of varietals: The local Propolinggo Biru (identified by DNA to be Chasselasloulou), the French table grape Alphonse-Lavallée and the Belgia. Some of the more notable wines to look for includes the Sparkling Tunjung which reveals notes of lemon tart and green apples, as well as the Pino De Bali made from the locally grown Alphonse-Lavallée and Belgia varietals aged through the solera system for five years. For its efforts, it was awarded Winery of the Year 2017 by the Asian Wine Review. 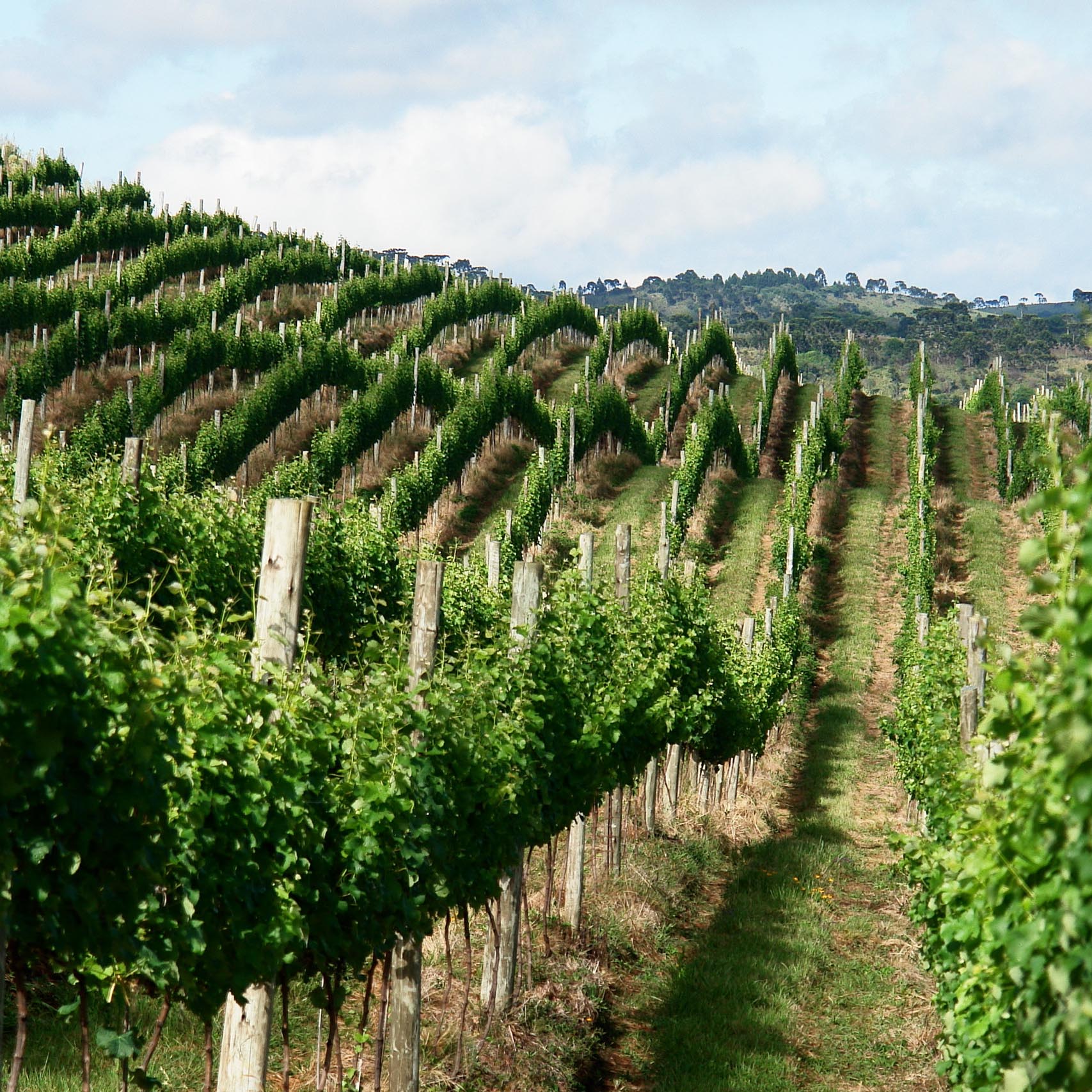 “Finally, a decent drop from from blazing Brazil,” blared a headline from The Telegraph. The British newspaper was referring to vino from Rio Sol, a label set up by Portuguese winery Dao Sul. The vineyard is located just eight degrees south of the equator and produces a variety of red, white and sparkling wines with traditionally portuguse varietals. Two of its award-winning wines include the Rio Sol Rosé Brut made from Syrah grapes and the Rio Sol Moscatel made from the Moscato Canelli varietal. Both received silver at the 2016 Concours Mondial de Bruxelles. 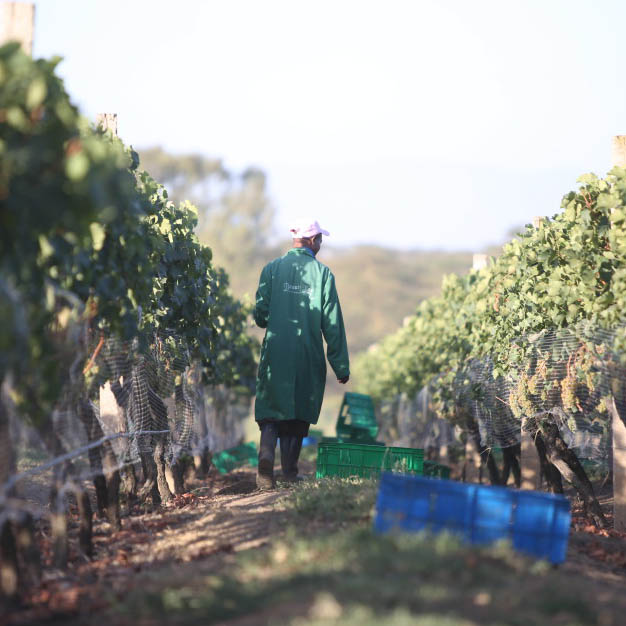 Mention Kenya and giraffes, savannahs and ferocious lion prides come to mind. But wine? The country cuts right through the equator, yet it is here where day temperatures can reach 32 degrees that the grapes at Lelesha Wines grow. The winery cultivates Sauvignon Blanc, Chenin Blanc, Colombard, and Shiraz with plans to include more. The Leleshwa Sauvignon Blanc 2015 has at least caught the notice of wine aficionados in South Africa who gave it a gold medal in the Michaelangelo International Wine & Spirits Awards. 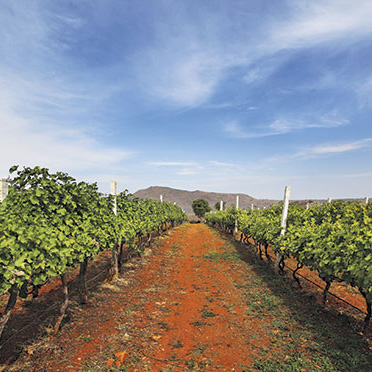 India is home to cooler climates and indeed, its primary wine region is four hours north of Mumbai. But it is in the southern state of Bengaluru that its oldest vineyard is located having been in business since 1992. Grover Zampa Vineyard grows mostly French varietals viognier, Sauvignon Blanc, Syrah and Cabernet Sauvignon and first shot into international attention for its Grover Art Series Sauvignon Blanc 2014 for bagging the Sauvignon Blanc International Trophy at the Decanter Asia Wine Awards.

Wine Bali India vineyard Brazil Kenya new latitude wines Leleshwa wines Rio Sol Hatten Wines
Azimin Saini
Editor
Azimin Saini is the Editor of Lifestyle Asia and manages the team in Singapore. He has been told the sound of his backspace is like thunder through the clouds. On a regular day, he has enough caffeine in him to power a small car.
Restaurant Review Chef Interview Entrepreneurs

Where to find the best dirty coffee in Bangkok