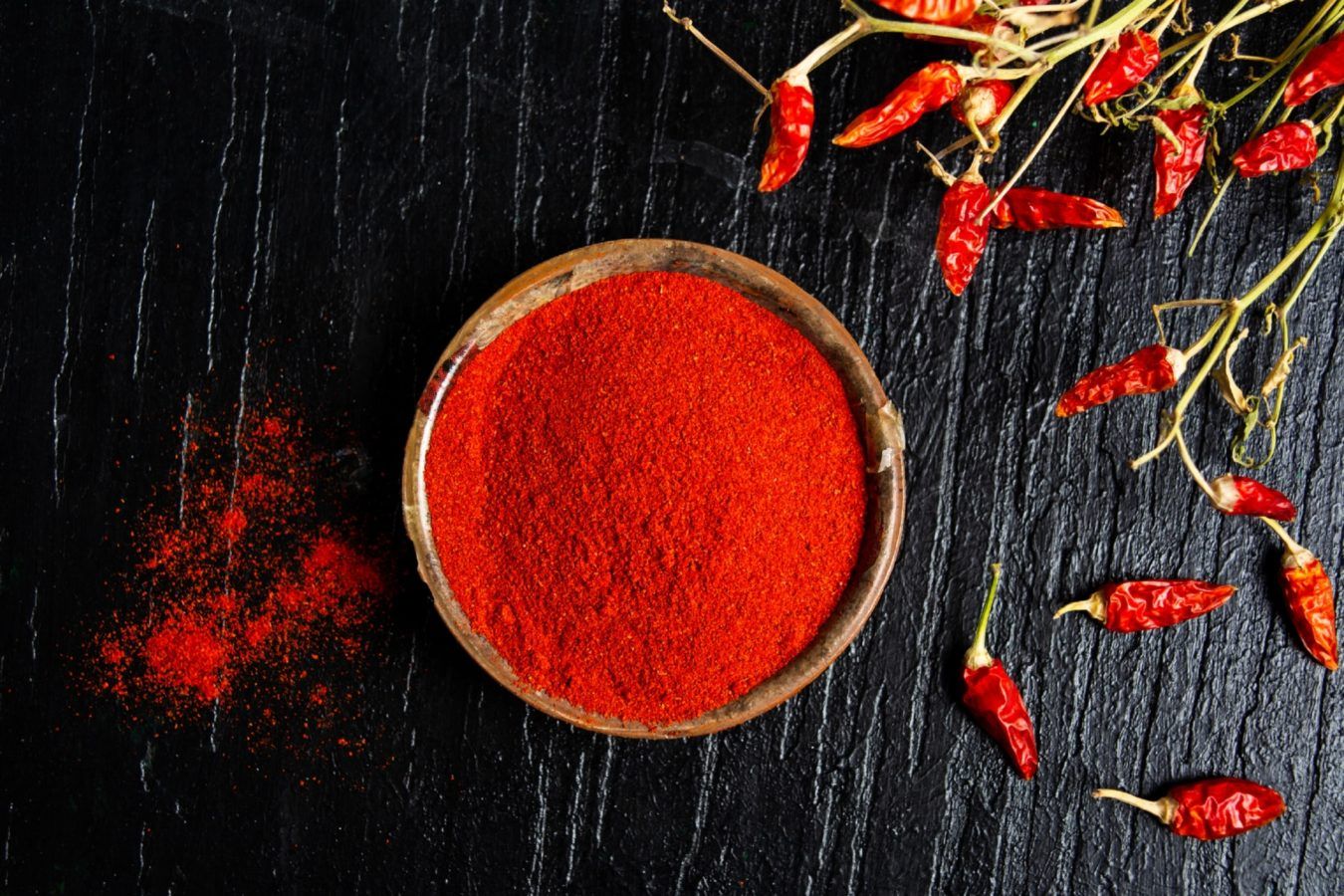 Did you mistake paprika for being just a mildly spicy condiment?

Given that researchers in the US have foreseen an increased desire for paprika, it’s predicted that the condiment will spice our lives with global market growth of nearly 5.8 percent by 2026. It’s no longer just a spice sprinkled in our food, but paprika is making its way to some of the most unexpected products like day creams and medicines.

Paprika in medicine and cosmetics

Some of paprika’s medicinal virtues are already known, such as its power to unblock sinuses or to clean the pores of the skin. However, the spice appears to have many other properties, from anti-oxidant to anti-inflammatory and even anti-depressant. Manufacturers are increasingly looking to these qualities, with a slew of new cosmetics in the pipeline, according to a report from Research & Markets. According to the analysts, demand for paprika is set to grow in the coming years, especially due to the recently discovered anti-bacterial and anti-fungal properties of the ingredient.

And when it comes to food, consumer demand for spicy flavours is also likely to drive demand for paprika. In 2019 alone, the global paprika market accrued almost $458.1 million. The spice could also find use as a natural colouring agent for new foodstuffs.

Where does paprika come from?

Whether for marinades, adding flavour to a bowl of cooked rice or for tandoori chicken, paprika is a spice-rack essential. But did you know that the spice is made from a type of pepper originating in the Americas? Its mildly spicy flavour was introduced to Europe by Spanish colonists.

However, paprika is now also made in Hungary, where it is used to flavour traditional dishes like goulash. The Hungarian population developed a taste for paprika during the Napoleonic wars, when it was used as a substitute for pepper, an inexpensive way to add flavour to dishes.

In Serbia, the ingredient is celebrated every fall in the village of Donja Lokošnica, in the south of the Balkan country, where life revolves around these little red peppers.

Food Spices Paprika Day creams
You might also like ...
Food & Drink
#DinnerInspo: 8 top chefs share recipes for their signature dishes
Beauty & Grooming
7 DIY face masks you can easily make at home
Beauty & Grooming
The multiple benefits of aloe vera for skincare
Beauty & Grooming
Could the secret to your beauty routine be in your pantry?
Staff Writer
Dining
Sign up for our newsletters to have the latest stories delivered straight to your inbox every week.